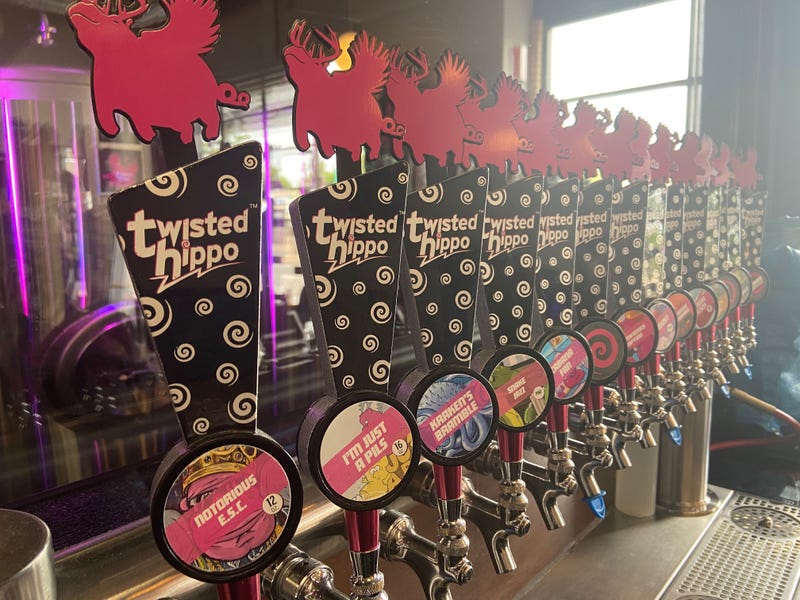 Carl Rutherford, co-owner of Twisted Hippo Brewing, began brewing beer as a hobby a 10 years ago.

"My wife kept asking for one of those Mister Beer homebrewing kits.  So, I bought her one for Christmas one year.  We took it home, made beer, we thought it was fun and interesting," Rutherford said.

Their hobby turned into serious business as time went on.

"We got more equipment, fancier stuff to work on at home, developing recipes and things like that," Rutherford said.

Before too long, they felt confident enough to enter their beer in homebrewing competitions.

"A chef friend of ours would host these events and people would come in and you could walk around and try people's different beers.  That was one of the ways that we got a lot of feedback," Rutherford said.

Twisted Hippo was born in 2014, and the brewpub at 2925 W. Montrose Ave in Chicago's Ravenswood Manor neighborhood opened in 2019.  It was just enough time to develop a dedicated customer base before the pandemic forced the business to shut down in March of 2020.  He said they switched to carryout food and beer in the early going, before the pub could reopen with capacity restrictions last May.

"Thankfully there was enough support. We certainly lost revenue, but at least keep the doors open and keep things going for a little while," Rutherford said. 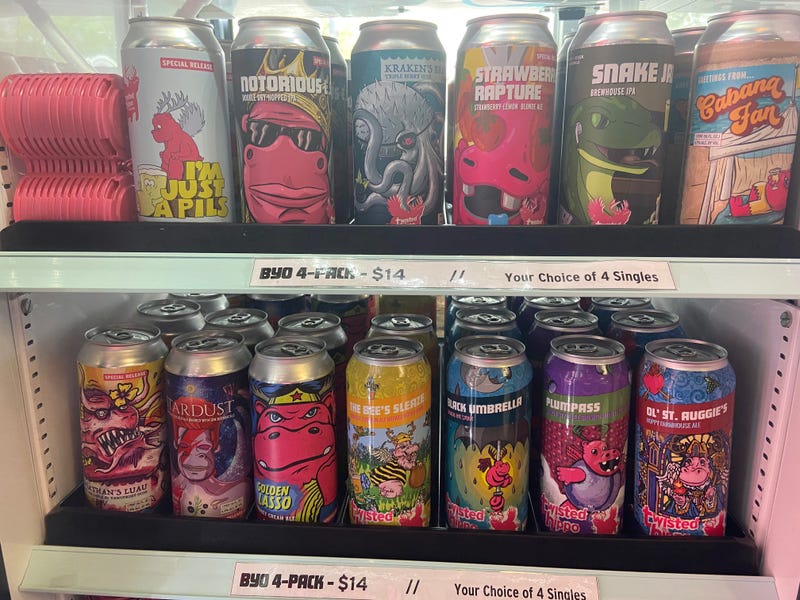 The specialties of the house are "The Bee's Sleaze," an ale brewed with honey and "Plum Pass," a session ale brewed with plums. Rutherford said it takes a great deal of experimentation to find the right combination of flavors.

After a year of pandemic-related capacity restrictions and shutdowns, Rutherford said he feels confident about the future.

"I feel like we're seeing more and more people come out. We're seeing our numbers slowly start to tick back up, which is good. We're nowhere near where we need to be yet, but at least we're heading in the right direction," Rutherford said.