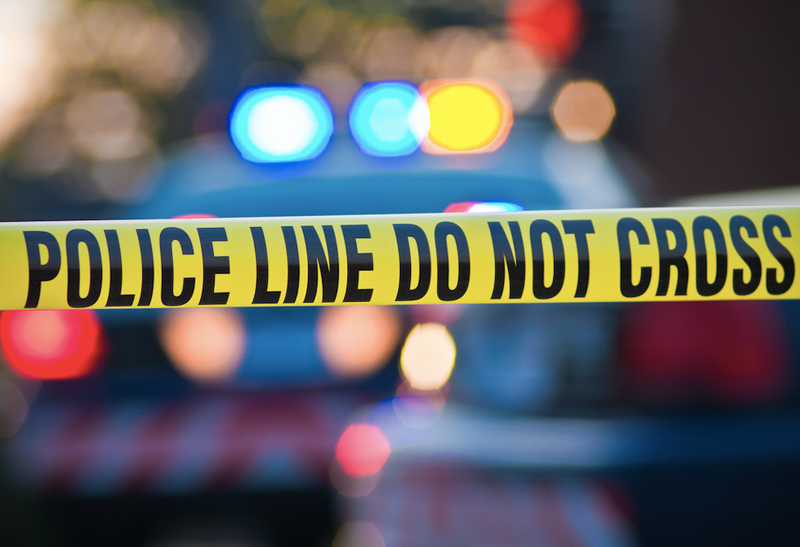 (WBBM NEWSRADIO) — A man was shot Friday afternoon during an attempted robbery in an alley in Wicker Park on the North Side.

The man, 55, was in his car in the 2000 block of West North Avenue when someone approached, demanded his belongings and opened fire about 3:45 p.m., Chicago police said.

He was struck in the left hip and leg and taken to Stroger Hospital, where his condition was stabilized, police said.

At the scene, crowds gathered around the busy intersection to watch investigators work. Police focused their attention on a black SUV stopped on North Avenue with one shell casing near the driver’s door.

Workers at a Starbucks on the corner said they did not hear anything.

Two blocks of North Avenue were shut down from Milwaukee to Hoyne Avenue following the shooting.

Over the weekend, four people were wounded and another was killed after gunmen opened fire just blocks away in front of a music venue. 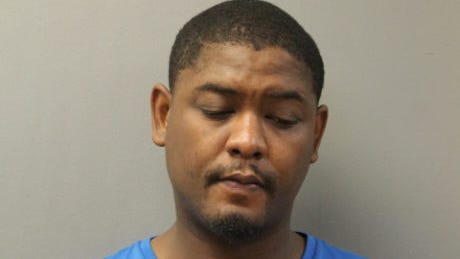 Man charged in shooting outside Wicker Park club that killed 1, wounded 4 others