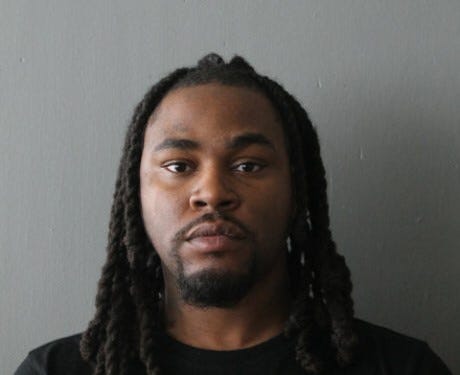 CHICAGO (WBBM NEWSRADIO) -- A man has been charged in connection with a shooting on the Dan Ryan Expressway Friday.

Leroy Longs, 28, is charged with one felony count of aggravated discharge of a firearm, Illinois State Police said.

Longs was traveling in a vehicle about 9:47 p.m. on Interstate 94 when he allegedly fired shots at another vehicle at 87th Street, state police said.

An officer with the Metra Police Department witnessed the shooting and followed the vehicle Longs was riding in, state police said. The vehicle was stopped at a parking lot near 79th Street and Lafayette Avenue, where Longs and three other occupants were taken into custody.

No injuries were reported in the shooting, state police said. The three other people were released without charges.

Longs was being held at the Cook County Jail awaiting a bond hearing.