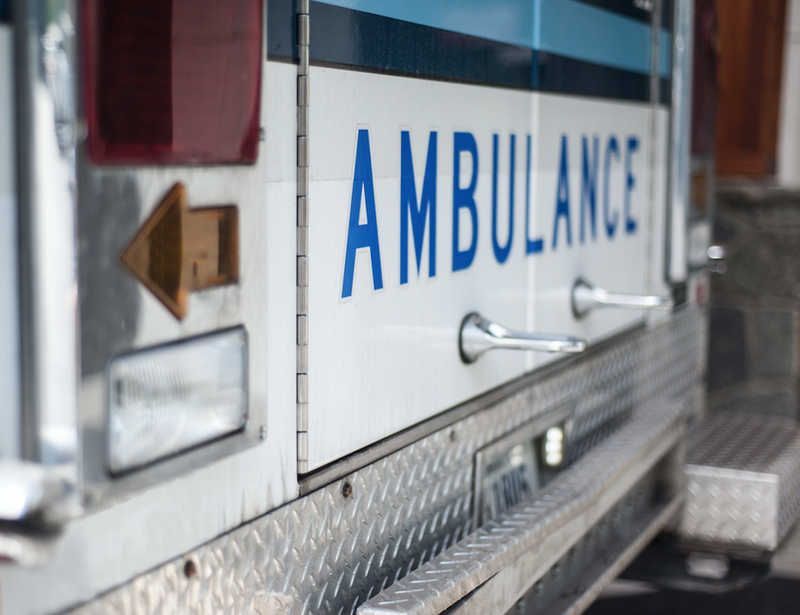 (WBBM NEWSRADIO) — A man was killed in a drive-by shooting Friday night in Albany Park on the Northwest Side.

The 37-year-old was sitting in his vehicle about 7:45 p.m. in the 4400 block of North Hamlin Avenue when another vehicle drove up and someone from inside fired shots, Chicago police said.

After the shooting, the man fled and struck multiple cars, causing his vehicle to turn over, police said.

He was taken to Illinois Masonic Medical Center, where he was pronounced dead, police said. His name hasn’t been released.
Area Five detectives are investigating.