At least two people were killed and nine others were wounded by gunfire Monday across Chicago.

A man and a woman were found fatally shot inside a Ravenswood home. The man, 44, and the woman, whose age was not immediately known, were found dead at about 3:30 p.m. on Western near Wilson, Chicago police said. Both suffered gunshot wounds to their heads and were pronounced dead at the scene. A weapon also was recovered at the scene, police said. The Cook County medical examiner’s office has not released a ruling on the cause and manner of their deaths.

Three men were wounded, one critically, about an hour earlier in Albany Park on the Northwest Side. They were shot while standing in an alley about 2:05 p.m. on Troy close to Argyle, police said. One of them, a 24-year-old man, was shot multiple times and taken to Illinois Masonic Medical Center in critical condition, police said. A 32-year-old man was shot in the groin and a 19-year-old man was struck in the shoulder, police said. Both were stabilized, but their conditions weren’t released.

A man was seriously wounded in a shooting in East Garfield Park on the West Side. The man, 19, was outside about 11:25 p.m. on Van Buren and Hamlin when he was shot twice in the torso, police said. He was taken to Mount Sinai Hospital, where he was listed in serious condition, police said.

At least five others were wounded in citywide shootings Monday.

At least 47 people were shot in Chicago over the weekend, eight of them fatally. 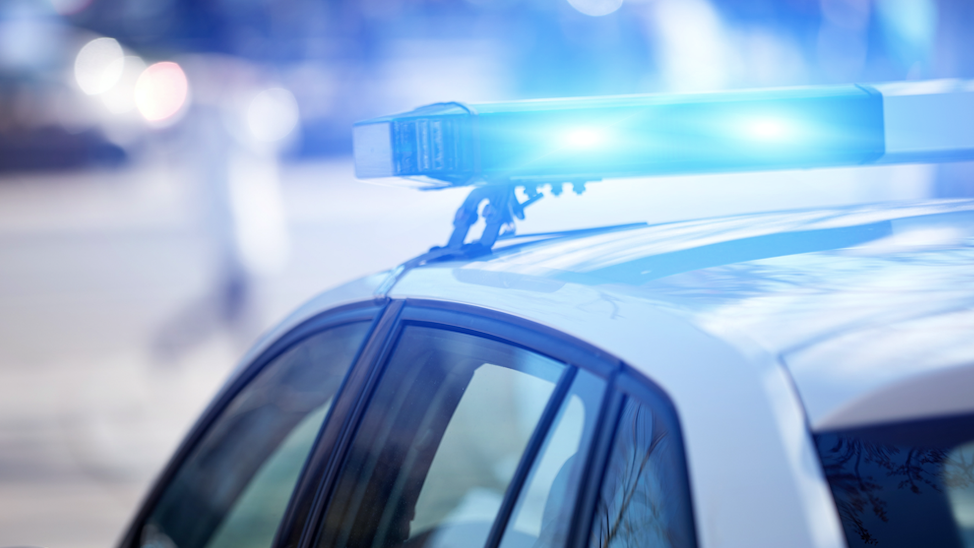