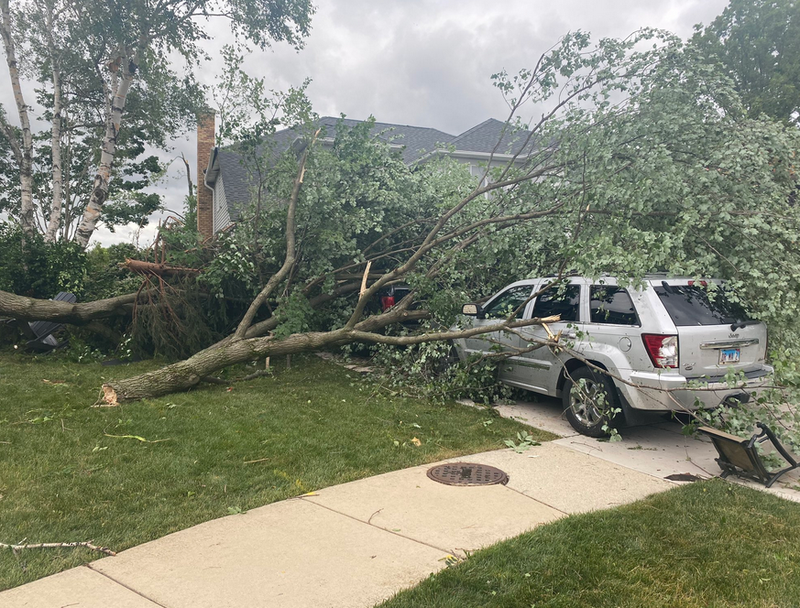 In addition, Naperville's No. 2 fire station sustained about $30,000 worth of damage, city spokeswoman Linda LaCloche said.

A big concern now is that scam artists posing as contractors will approach the owners of damaged homes, she said.

Legitimate contractors have been screened by the suburb and have city permits, LaCloche said.

She said homeowners may also be able to work with their insurance companies to find genuine repair contractors.

National Weather Service officials say the tornado that ripped through parts of Naperville and Woodridge was an EF-3 with wind speeds of up to 140 mph. At least one other, less powerful tornado was believed to have touched down in the region.

No deaths were reported, and authorities say things could have been worse if warning systems, including sirens, had not been so effective. 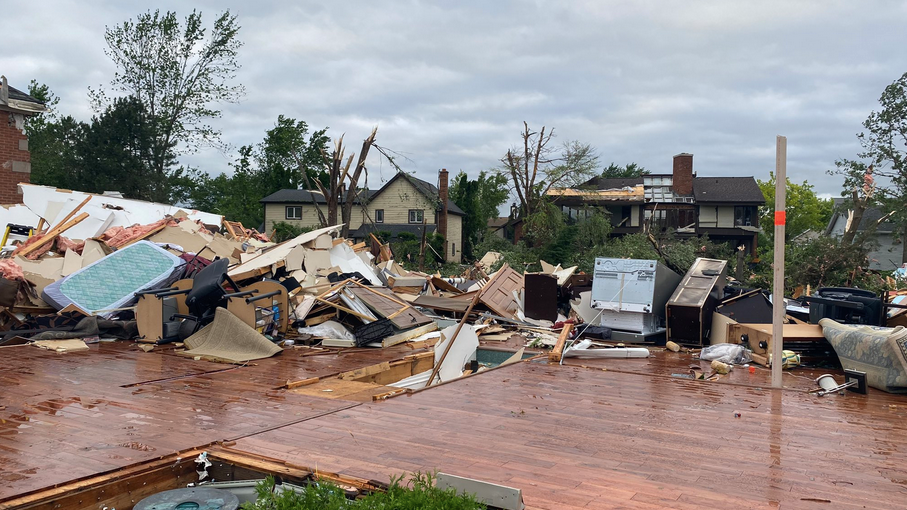 Naperville tornado appears to have been an EF-3, officials say