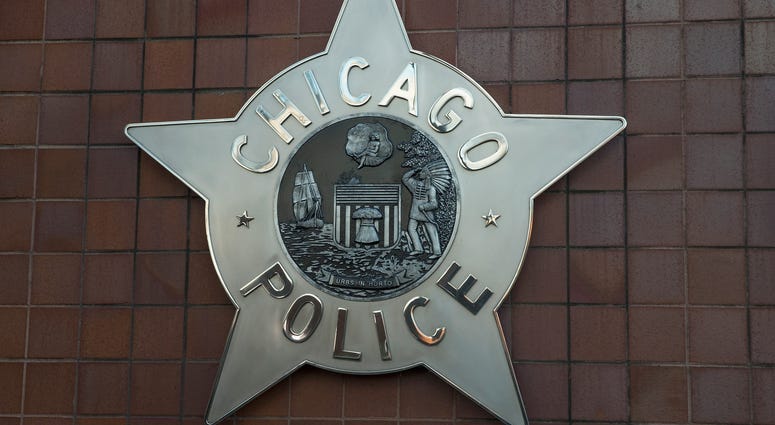 CHICAGO (WBBM NEWSRADIO) -- The city’s Office of Inspector General issued a report Thursday critical of the way some cases have been closed by the agency that’s supposed to investigate allegations of wrongdoing by Chicago police.

The city’s Office of Inspector General said the Civilian Office of Police Accountability (COPA) ended some investigations into police misconduct allegations without coming to a real conclusion.

In one case, the city’s Office of Inspector General said COPA wrongly “administratively terminated” an excessive force complaint against an officer, partly because the person making the complaint had died almost four years after making the complaint, and COPA had not yet interviewed him or her. 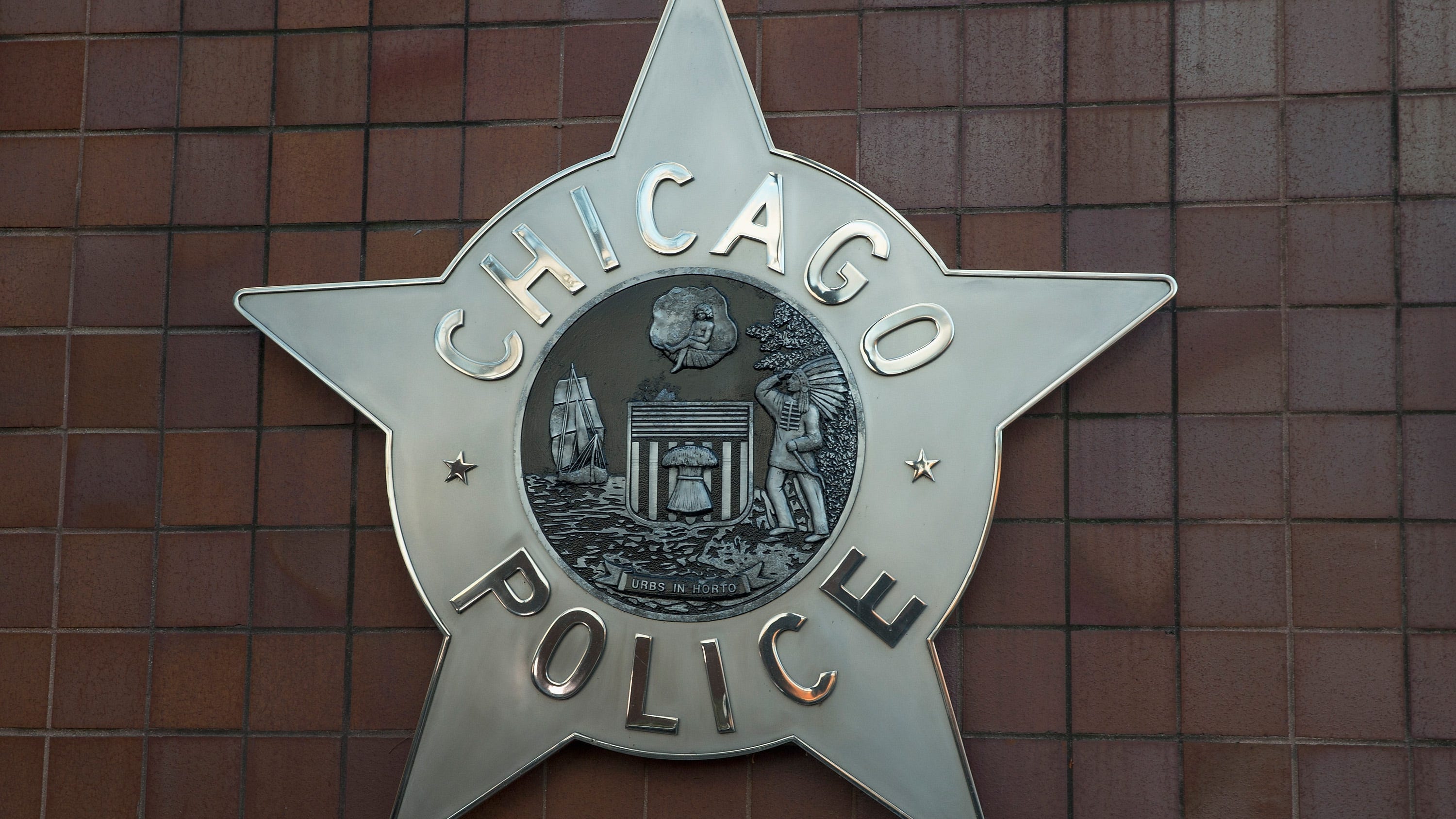 The OIG said the misuse of administrative terminations “represents a risk that an allegation of police misconduct is improperly disposed of without ensuring either accountability or vindication for a Chicago Police Department member.”

The OIG also called for COPA to ensure that “all potentially appropriate dispositions are considered” and for its investigators to “refrain from administratively terminating investigations based solely on the age of the complaint or to increase case closure capacity.”

The Inspector General’s Office said COPA has agreed to stop using administrative termination of cases for the reasons the IG has objected to.

COPA will also review investigations that were recently closed through administrative termination to ensure they were appropriately dealt with.