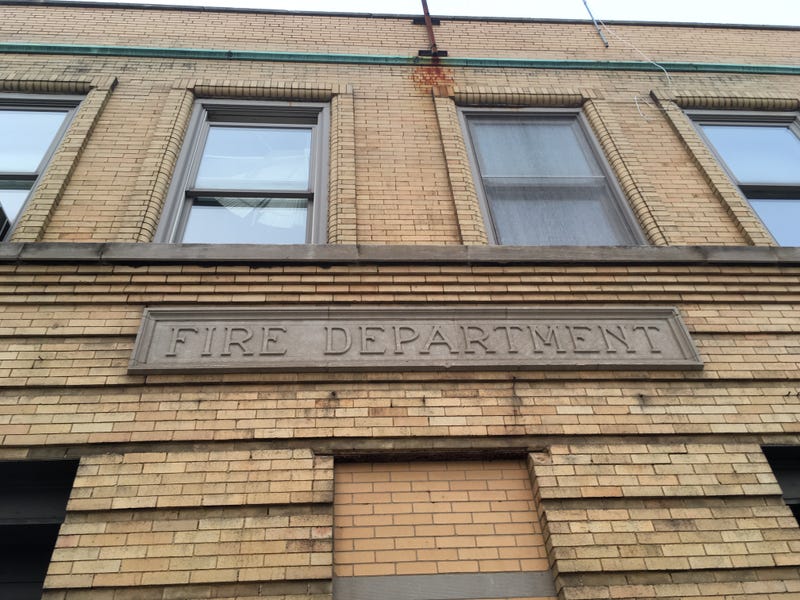 (WBBM NEWSRADIO) -- There’s a lot of interest from at least two parties in taking over a former firehouse in Jefferson Park, and the Chicago Plan Commission could make a key decision as soon as this week.

The two main contenders for the 1906 structure are developer Tim Pomaville of Ambrosia Homes and the not-for-profit Copernicus Foundation, which is located just a stone’s throw from the firehouse. 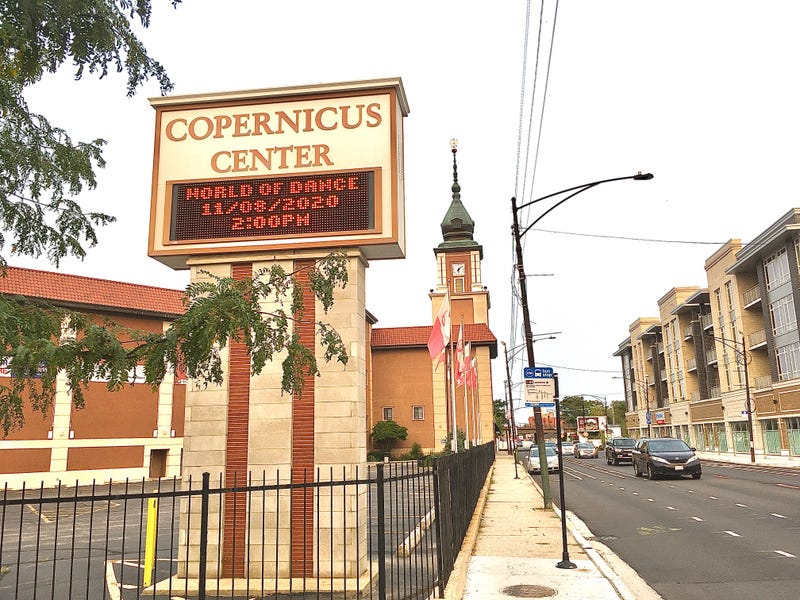 Pomaville says he expects the city to approve his offer of $1, but notes there is a lot of lead remediation that will take hundreds of thousands of dollars.

Stephen Cioromski of the Copernicus Foundation says, basically: A dollar?

The foundation, which runs the Copernicus Center and sponsors Taste of Polonia, is offering to buy the old firehouse for $300,000 from a cash-strapped city. The foundation would redevelop the building.

“I just don’t see how a city that is on the verge of being broke and asking for money from every which way will turn away $300,000 cash, compared to a dollar,” Cioromski says.

Pomaville questions whether Copernicus has any money to put into the firehouse, considering it has set up a Gofundme page for a new roof for its own building.

“I mean, if you can’t afford a roof for an existing building that you own, how do you take on a development project like this where the budget is going to be in the millions of dollars?” the developer asked.

WBBM Newsradio has reached out to 45th Ward Ald. Jim Gardiner for comment.