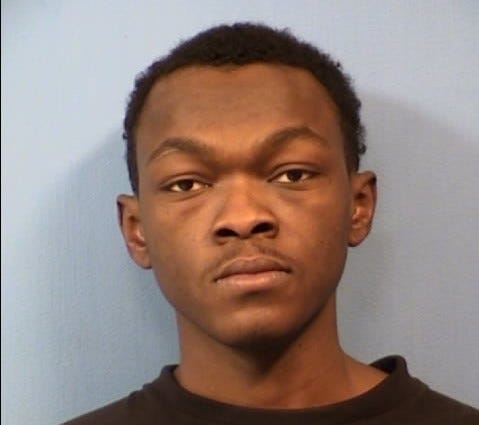 (WBBM NEWSRADIO) – A Chicago man who allegedly robbed a Portillo’s drive-thru in Naperville last summer has been captured in Denver and will be held on $100,000 bond, authorities announced Tuesday.

Solomon Marshall, 21, is accused of approaching two female Portillo’s employees on July 22 and implying he had a firearm in his pocket. He demanded money and tore company fanny packs off the drive-thru workers that contained nearly $700, the DuPage County State’s Attorney’s Office said.

He allegedly patted down one of the employees to see if they had more cash before fleeing on foot.

Investigators identified Marshall as the suspect, and he was apprehended in Denver earlier this week, officials said. A DuPage County judge set his $100,000 bond Tuesday afternoon for one count of Aggravated Robbery, a Class 1 Felony.

“The allegations that this defendant robbed two girls while they were working the drive-through lane at a local restaurant are very disturbing,” DuPage County State’s Attorney Robert Berlin said. “While Mr. Marshall may have not had a real gun with him, the paralyzing fear these girls experienced, believing Mr. Marshall to be armed, was real.”

Marshall is next expected in court Feb. 21.

Portillo’s recently instituted a change to its currency practices and accepts only electronic payments in drive-thru lanes. 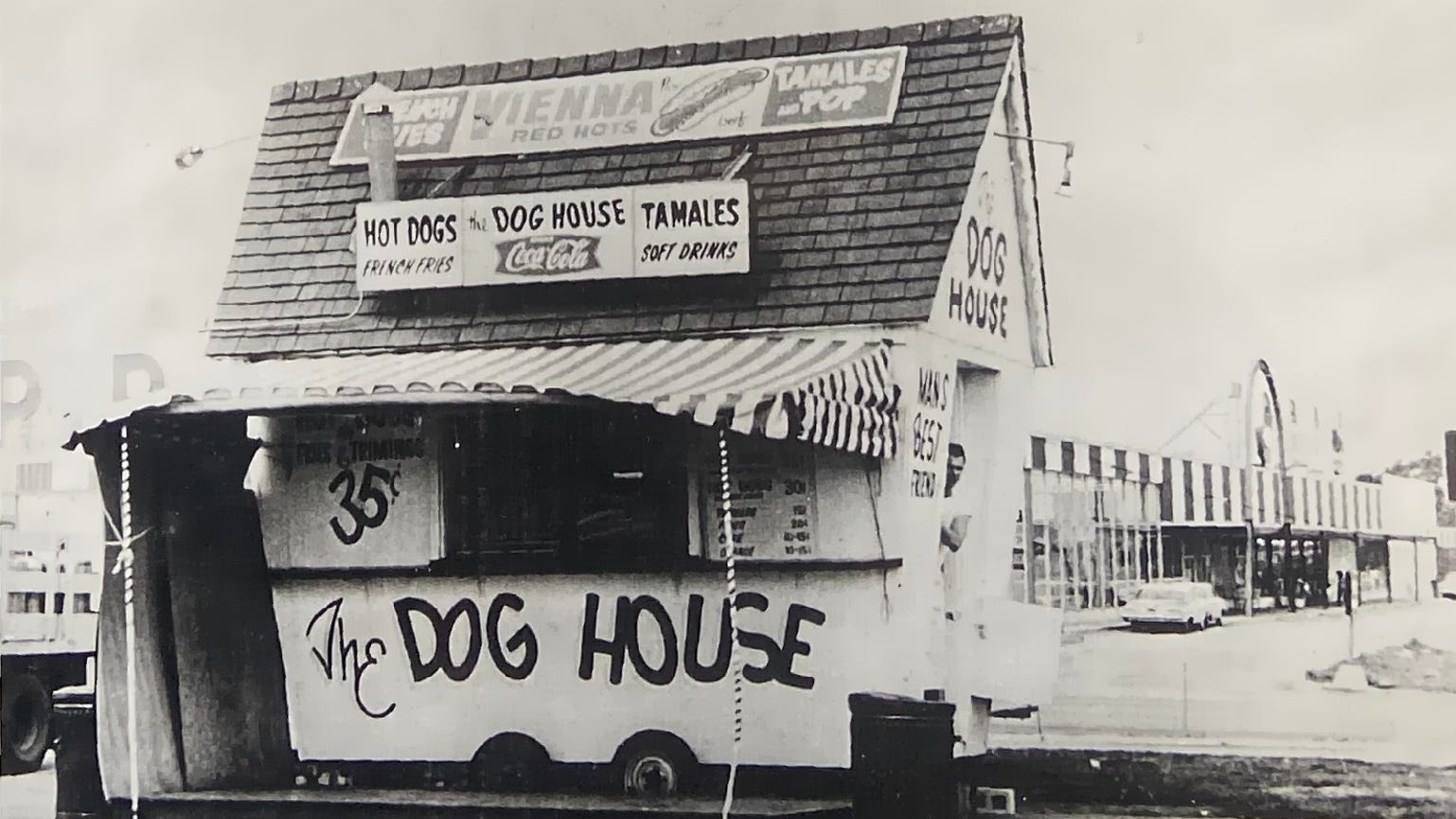