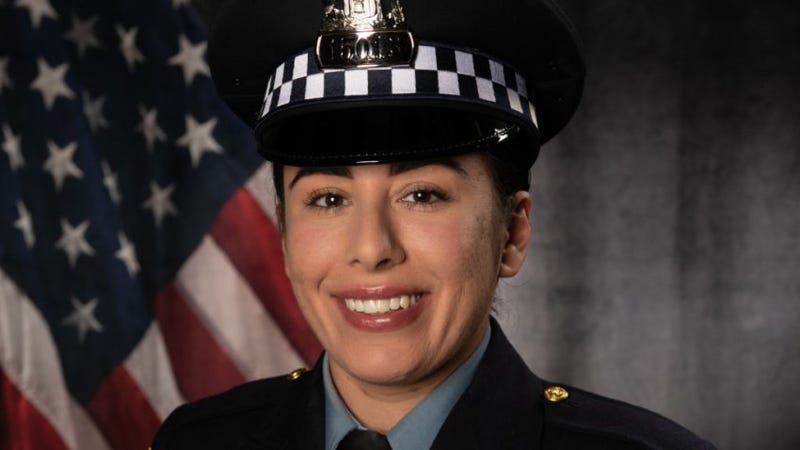 CHICAGO (WBBM NEWSRADIO) -- Visitation is Wednesday afternoon for a Chicago police hero, who was gunned down while doing her job a week and a half ago on the city’s Southwest Side.

There was a vigil Tuesday night outside the 10th District police station in the Lawndale neighborhood on the West Side. That was the district Officer Ella French had been assigned to before being reassigned to the Community Safety Team, which led to her to be in West Englewood the night she was fatally shot.

Among those who spoke at the vigil was her brother Andrew French.

“She loved hard and she loved this city. She loved everything about it except for the nasty parts that we all know. And she made a point of becoming a police officer to try and change those things,” Andrew French said. 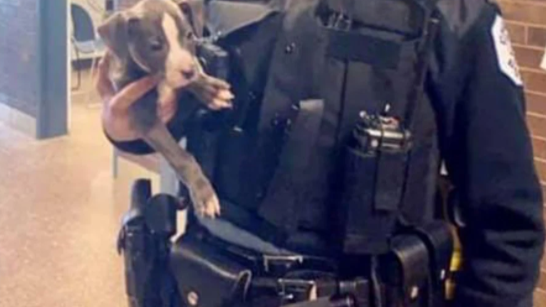