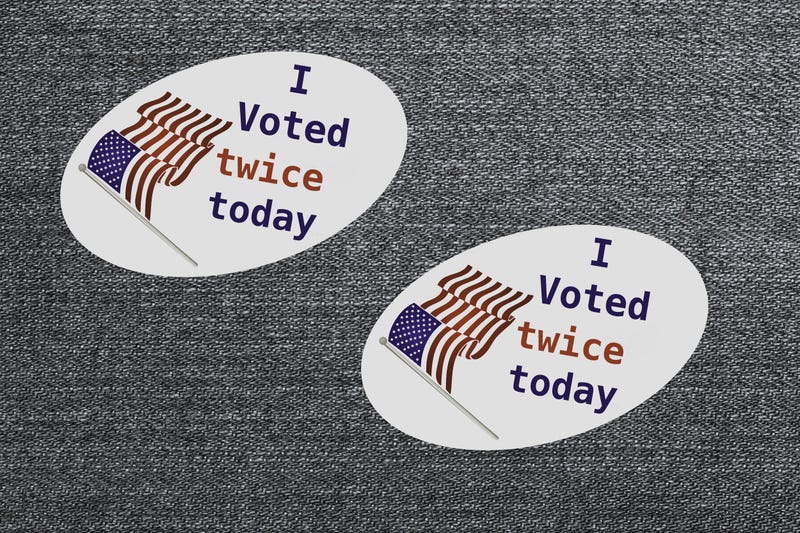 The charges stem from investigations into 32 cases of alleged voter fraud. The DuPage County State’s Attorney’s Office said while most of those cases have been closed without charges, several remain under investigation.

Prosecutors said two others, 43-year-old Darrick Kent and 41-year-old Amy Kent, both of Austin, Texas, lied about living in DuPage County for 30 days or more prior to the election. Both have been charged with one count of perjury in election code, a Class 3 Felony.

A judge on Tuesday signed arrest warrants for the five defendants, each with a $1,000 bail.

“I would like to thank County Clerk Jean Kaczmarek and her office for their fine work in uncovering these alleged violations and bringing them to our attention,” Berlin said. “The charges filed today are the direct result of the cooperation and professionalism displayed by the Clerk’s Office throughout the entire investigation.”

The investigations and subsequent charges are the result of in-depth training and coordinated efforts between the State’s Attorney’s Office and DuPage County Clerk’s Office.

“The very foundation of our country is built upon fair and free elections,” Berlin continued. “Elections are a sacred duty and while the five defendants charged today represent an infinitesimal percentage of the 491,067 votes cast in the 2020 general election, it is important that anyone suspected of attempting to interfere in any way in the election process be investigated and charged where appropriate. In addition to the Clerk’s Office, I would also like to thank Deputy Chief Investigator Dave Zdan, Investigators Greg Klebba, John McAnally, and Nick Liberio as well as Assistant State’s Attorney Katharine Klosowski for their efforts which have gone a long way in protecting the integrity of the election process.” 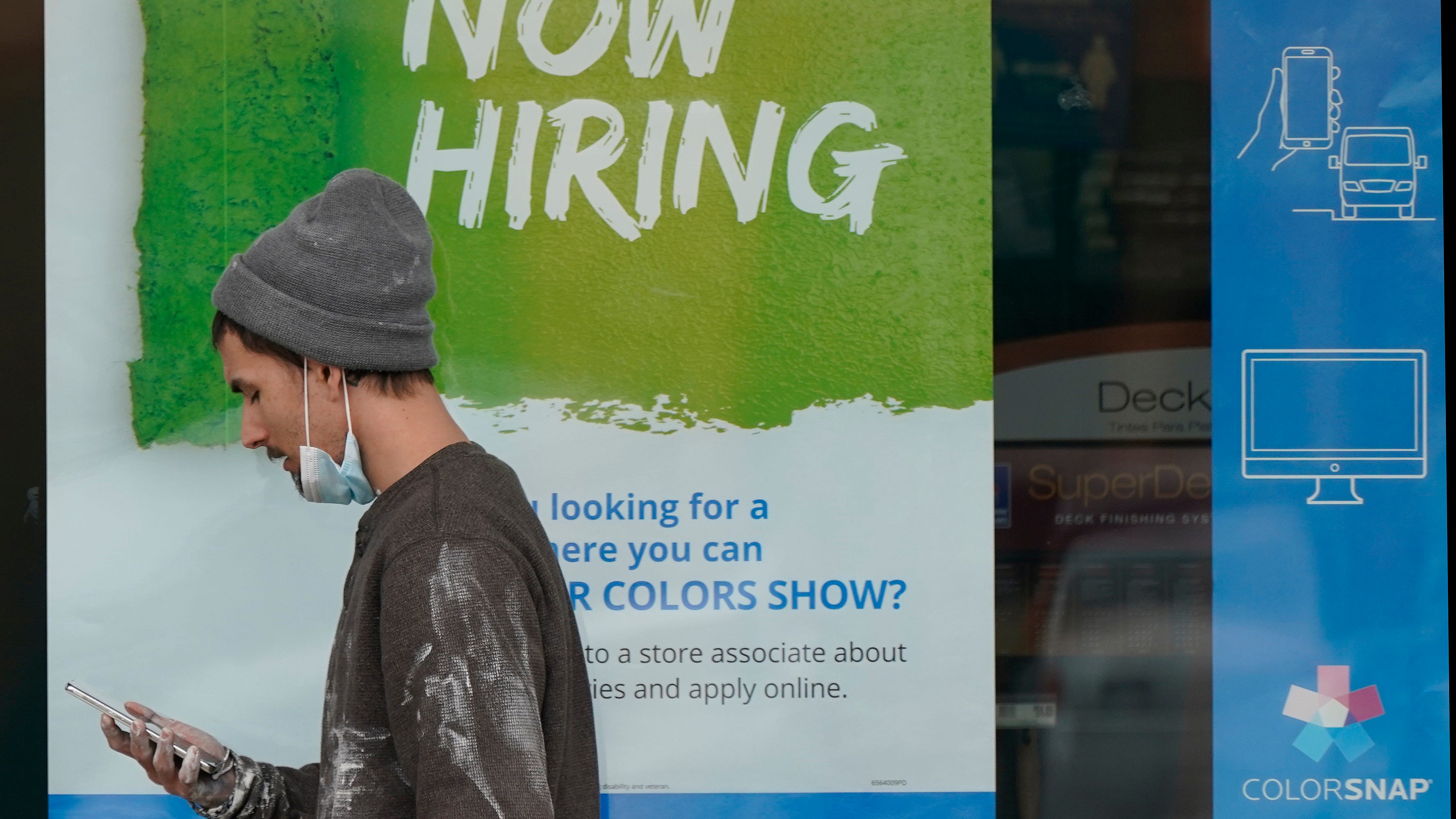