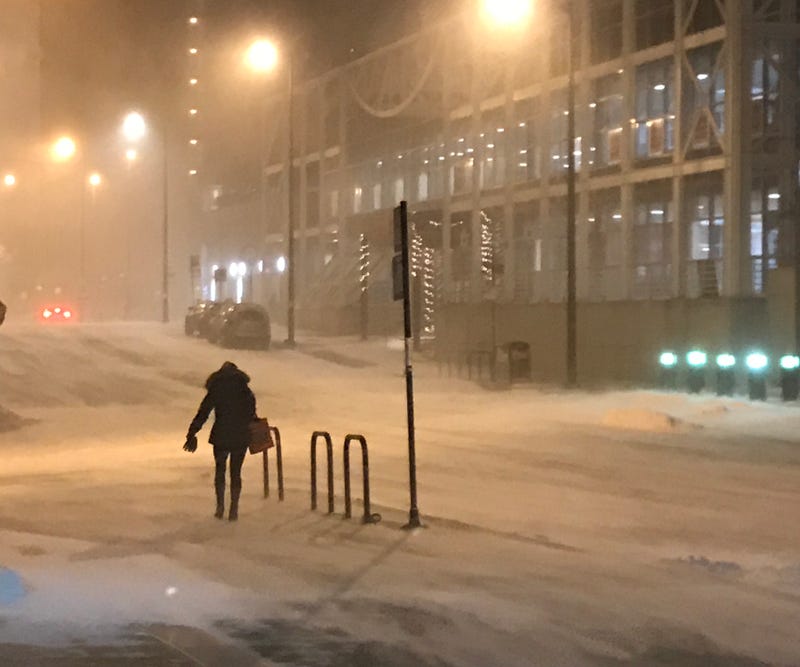 The snow reached downtown Chicago just after 4 p.m. and dropped 3.2 inches at Midway Airport by Wednesday morning, according to the National Weather Service.

The heaviest snowfall passed Chicago by 7 p.m., but chances of snow and freezing rain remained through Wednesday morning, especially in the city and western suburbs, the weather service said.

A winter weather advisory was set to expire 9 a.m. Wednesday in northeast Illinois and northwest Indiana.

Forecasters warned the snow would move in quickly and limit visibility to just a few blocks in a matter of minutes.

More than 260 flights were canceled at O’Hare and Midway airports as a result of the storm, though average delays at both stayed under 15 minutes, according to the Chicago Department of Aviation. At O’Hare, 191 flights had been canceled as of 8:40 p.m., while 73 were canceled at Midway.

Illinois State Police reported at least thirty crashes on area expressways between 8 p.m. and 5 a.m., Sgt. Delila Garcia said. However, the actual number of crashes was likely higher due to the activation of an “emergency snow plan,” in which reports are only immediately generated for crashes resulting in injuries or if vehicles are not drivable.

Chicago deployed 287 snow plows and salt spreaders to deal with hazardous road conditions, according to the Department of Streets and Sanitation. The trucks were focusing on major roads and Lake Shore Drive through Wednesday morning.

In the suburbs, Cook County’s Department of Transportation and Highways said it would monitor 1,500 miles of roads ahead of the storm and advised travelers to keep an emergency kit in their vehicles in case they break down.

So far this season, the area had seen only .9 inches of snow before Tuesday’s storm, the weather service said. Only six other winters since 1884 have gone this long with less than 1 inch of total snow, the most recent being 2012-2013. 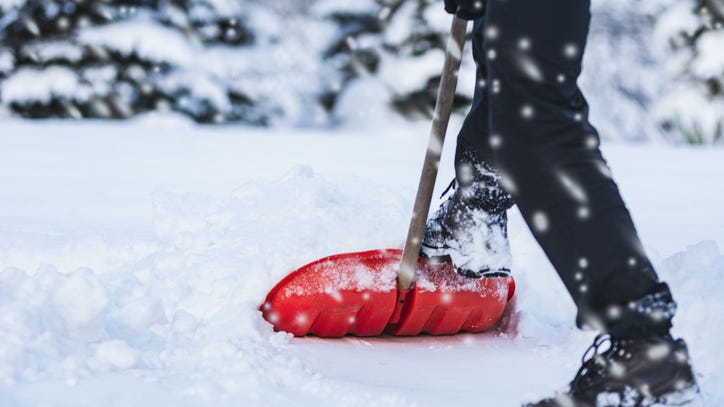