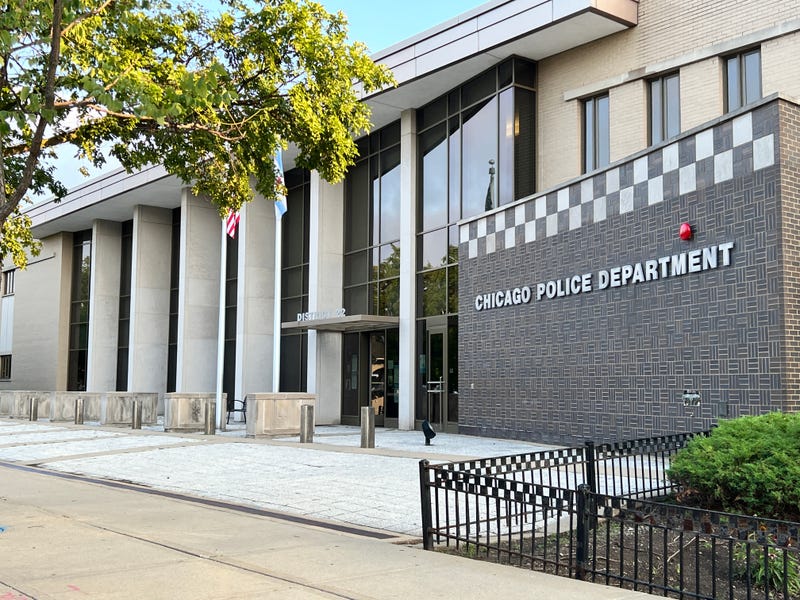 A woman was killed and man was wounded in a shooting outside the 22nd District Police Station in Morgan Park on Sunday night.

Just after 8 p.m., the pair was traveling in a car northbound on South Vincennes Avenue near Monterey Avenue when a grey Chrysler began pursuing them and someone inside fired several shots, Chicago police said.

The driver, a 42-year-old man, attempted to get away from the suspect and drove in the direction of the 22nd District station, police said.

He drove into the sally port of the station when the suspect’s vehicle pulled up and someone inside fired several rounds at them, police said.

The man got out of his vehicle and walked to the front door of the station, where officers found him, according to police. He was taken initially in serious condition to Christ Medical Center in Oak Lawn. Police later reported he suffered a graze wound to his lower body and was in good condition.

The woman, 46, was shot in the head and was taken to the same hospital, where she was pronounced dead, police said.

Several bullets struck the station and officers heard the gunshots from inside, police said. Officers exited the station to help the victims.

It wasn’t immediately clear what sparked the pursuit.

“Just another act of senseless violence in our city. We ask everyone run to the police. And to have these offenders so brazen as to shoot at a police station. A woman lost her life tonight outside the 22nd District. There are no words, terribly sad,” 19th Ward Ald. Matthew O’Shea said. 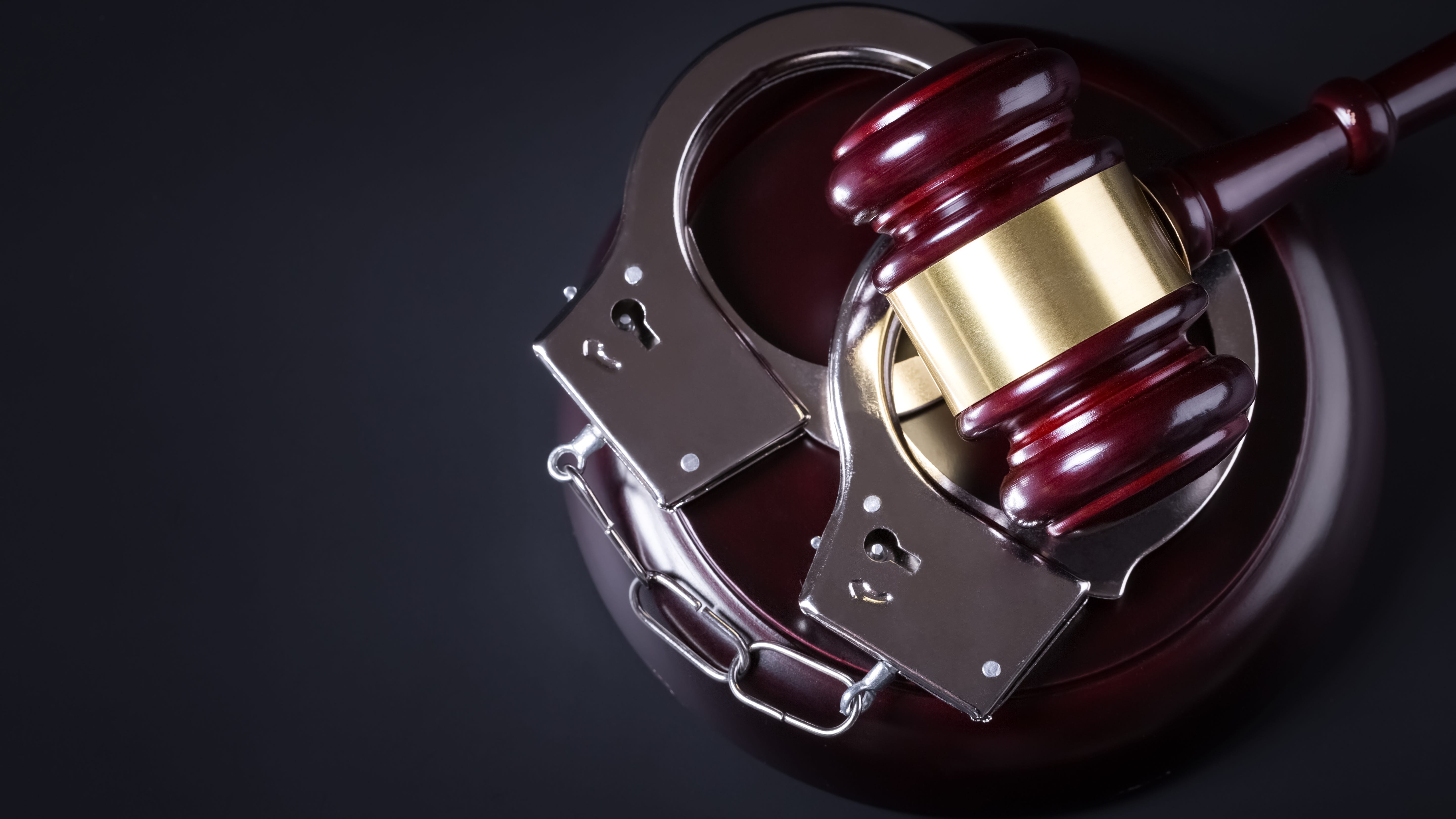