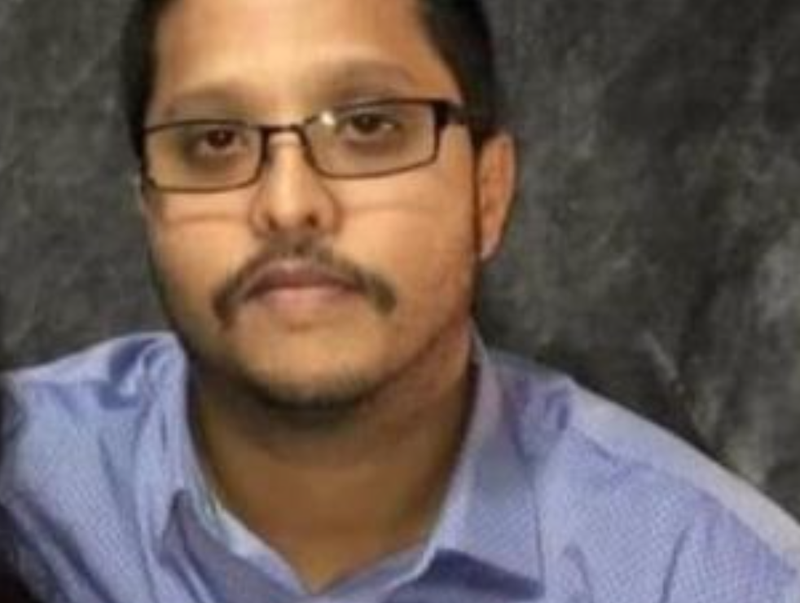 CHICAGO (WBBM NEWSRADIO) -- Jijo George emigrated from India 17 years ago and worked hard to make things better for his family.

He earned an associates degree in mechanical engineering and landed a job as a mechanic at Envoy Air at O’Hare International Airport about two years ago, his family said.

What’s more, he and his wife had a 2-year-old child and were expecting another within the next month, his cousin Blesson George said.

“It took him 17 years to get where he is now — by working hard — and then suddenly it’s all gone,” Blesson George said.

Jijo George, 35, died Sunday after being crushed by an “aircraft drivable pushback apparatus” at hangar 764, according to the Cook County medical examiner’s office.

Chicago police said they were called at about 2 p.m. and found him unresponsive under the vehicle. George died less than two hours later at Resurrection Medical Center. An autopsy ruled his death an accident. 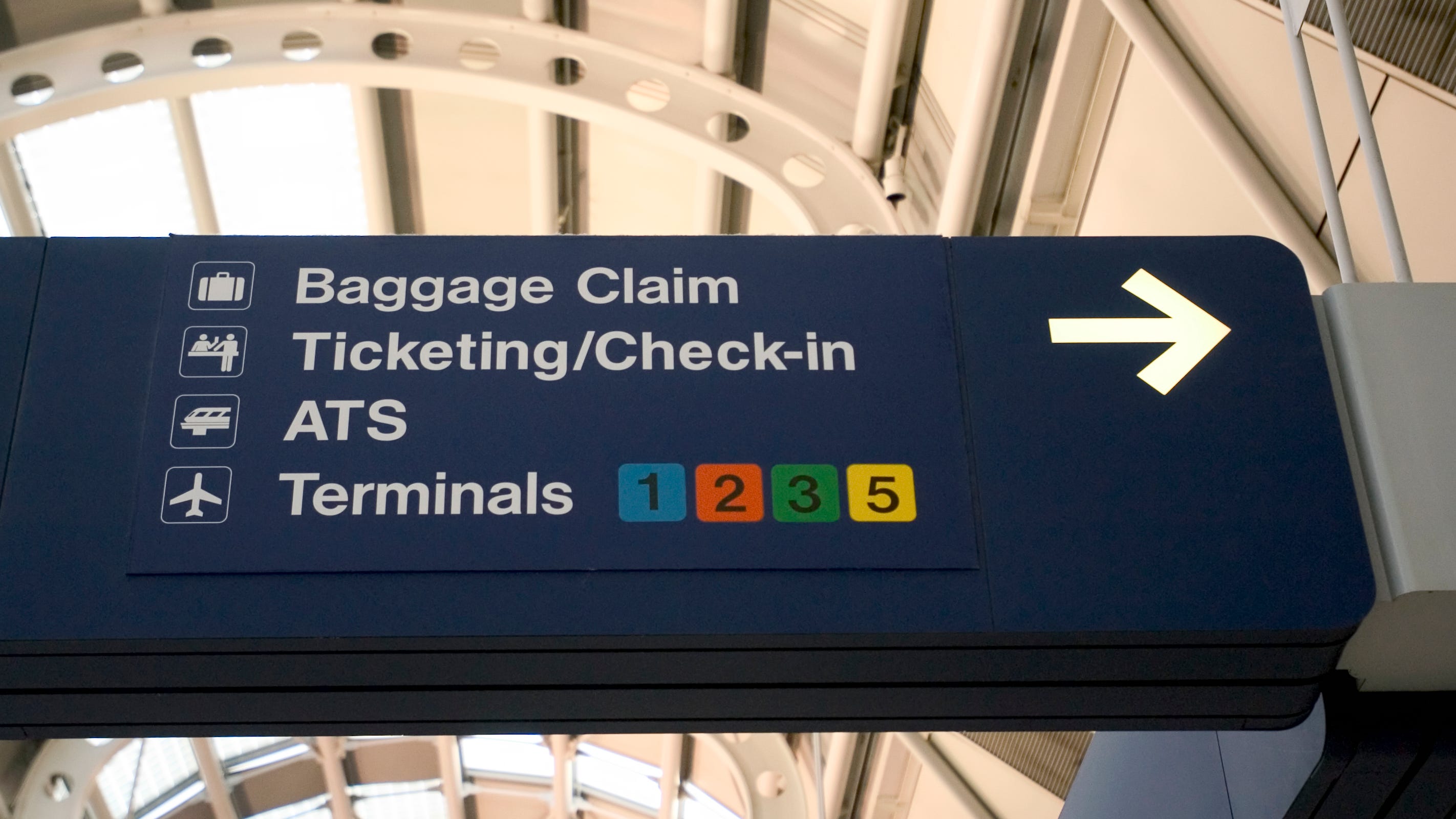 Jijo George was the main provider for his Des Plaines household, which also included his parents and brother’s family.

“He was taking care of everyone,” Blesson George said. “They lost the person who had been taking care of them. They’re all crying. … Life was about to get better for him, and that’s when this happened to him.”

Jijo George’s family was given few details about his death from Envoy Air, Blesson George said.

“That’s the hardest part,” Blesson George. “The only thing we heard from them is that he got in an accident.”

After pressing the company, the company told them he was crushed by a piece of equipment he was working on.

“Envoy, they never let us know anything,” Blesson George said. “We were in the dark for hours after this tragedy. We tried to reach these people for 24 hours, and no one picked up the phone. Finally, they flew eight or nine people to investigate this matter. The company isn’t ready to tell us what really happened.”

In a statement, a spokeswoman for Envoy Air said George was fatally injured at its ground equipment shop.

“We are providing support to the family and our employees to help them through this loss,” the spokeswoman, Minnette Vélez-Conty, said.

“Currently, the situation is under investigation by our safety organization. We reiterate our commitment to safety and security as we conscientiously maintain policies, processes and systems to achieve the highest levels of safety in the workplace,” she said.

The Occupational Safety and Health Administration is also investigating the death, and has up to six months to issue workplace safety citations, according to a U.S. Department of Labor spokesperson.

George’s family is from Kerala, a small state in south India, according to Nisha Eric, an organizer in Chicago’s Indian community.

As word of his death spread in their community, Eric said she felt compelled to help raise funds for the family.

“It’s a tragedy,” Eric said. “Even if you don’t know people like him, it’s important for us to extend a helping hand to his family.”