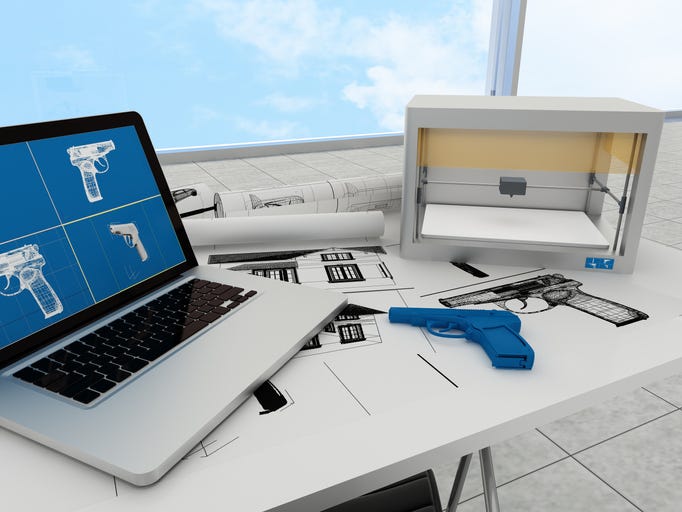 With waves of gun violence continuing to plague American cities, the finger is being pointed at what is being referred to as "ghost" guns created by 3D printers.

What makes the firearms even more dangerous than actual factory-built guns is that they are unregistered and untraceable. According to the Bureau of Alcohol, Tobacco, Firearms, and Explosives, they are part of the reason for the recent spike in crime.

The weapons are relatively cheap to make, with guns being produced for less than $200.

The issue is being recognized at all levels of the Government, too, with President Joe Biden meeting with New York City Mayor Eric Adams on Thursday. The two are expected to discuss the recent crime surge and gun violence. 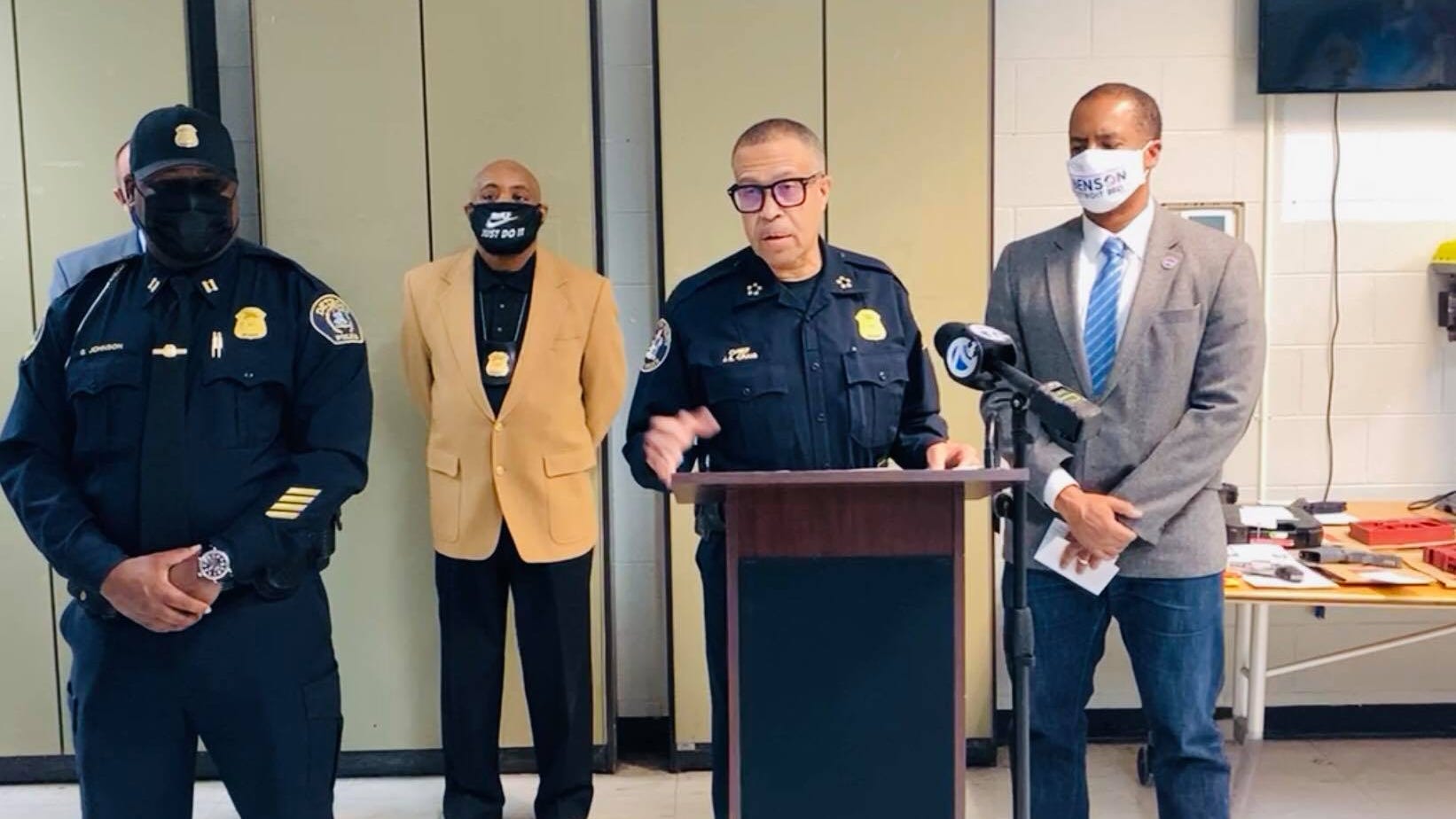 Another factor that makes the weapons dangerous is that they can be modified, according to ATF firearms officer Earl Griffith.

Griffith shared with CBS News that a small conversion device is able to turn a legal semi-automatic handgun into an illegal machine gun.

The part needed to do so can be created in about 45 minutes, CBS News reported. Acting ATF director Marvin Richardson also shared that people are putting together illegal weapons even quicker.

"You can buy a box of firearms parts, and you can assemble those firearms together. And I've seen videos on YouTube, where you can see people doing it in record time — 20, 30 minutes," Richardson told CBS News.

A video produced by Vice last summer showed exactly how dangerous the weapons could be with some gun makers, who design their "ghost" guns for recreation, being able to make them look, feel, and operate as if they were factory-made.

The group documented in the story by Vice held their first-ever shooting competition with their homemade guns last June in Florida.

However, not everyone wants a 3D-printed gun for recreational use. 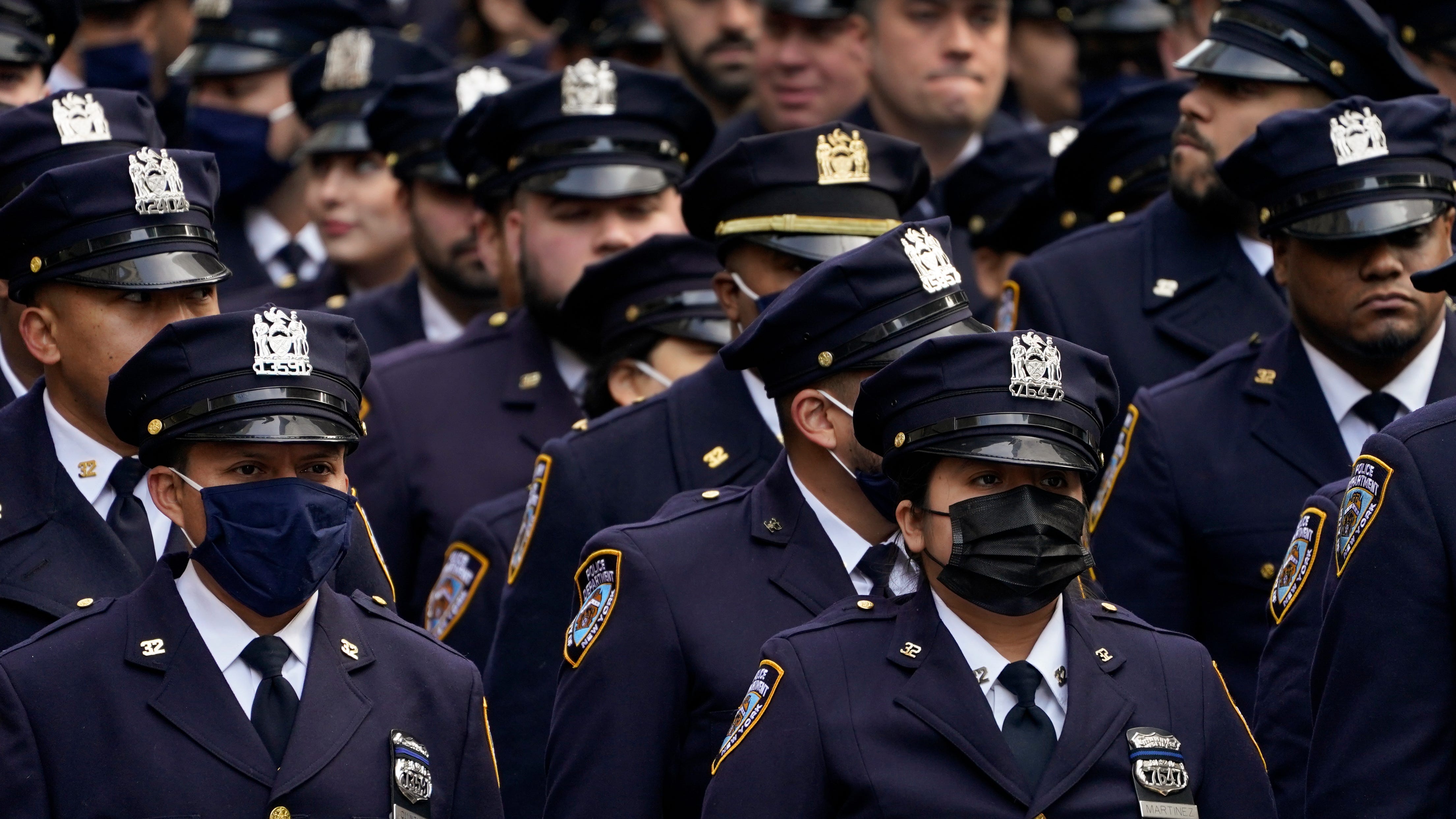 As for those using the weapons, Richardson shared that law enforcement knows the criminals and gang members who are using the untraceable weapons.

"So what we've learned is that those people that we go after have an average of eight arrests prior to us having that contact with them," Richardson said to CBS News. "In many instances, eight violent criminal arrests, so we're not talking about people that are shrinking violets."