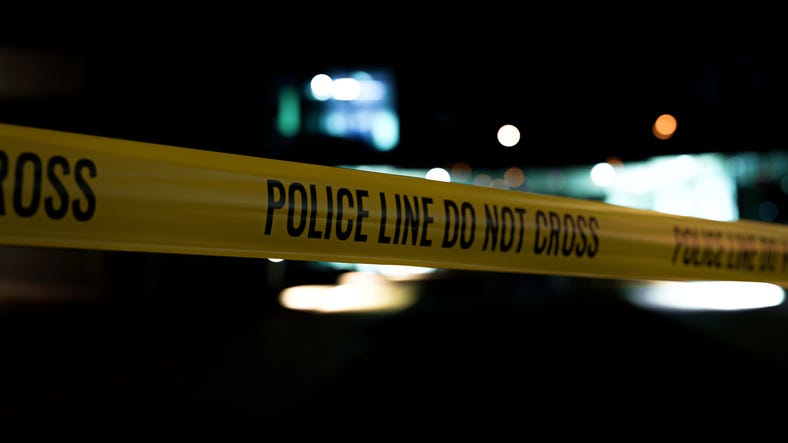 Over the weekend, the body of an Arkansas judge was found at the bottom of a lake after he disappeared from a trip he was on with family and friends, local authorities reported.

According to a press release from the Jefferson County Sheriff's Office, Arkansas County Northern District Judge Jeremiah Bueker was in Jefferson County with his loved ones when he "ventured off alone" and was not seen again.

The 48-year-old's body was later found in Mud Lake, where he was last seen alive, the sheriff's office reported. His death is currently being investigated as an accidental drowning.

After his family and friends noticed that Bueker had been missing for some time, they began worrying and searching for him. The group was unsuccessful in their search for Bueker, and once the sun set, they called 911, the release said.

With low visibility making it difficult for officers to search for Bueker, they paused their efforts on Saturday and began again on Sunday morning using boats with side-scan sonar to get a "birds-eye view of the water," Sheriff Lafayette Woods Jr. said in the release.

"At approximately 9:16 a.m., the side-scan sonar revealed a body on the bottom of the lake," the release said. At this point, the deputies pulled the body from the water.

The State Medical Examiner's Office is expected to perform an autopsy on the body this week. However, with his family's help, they were able to identify the recovered body as Bueker's.

A deputy coroner for Jefferson County, April Davis, shared with CNN that there were no signs of foul play and that Bueker's body was intact with no signs of trauma. 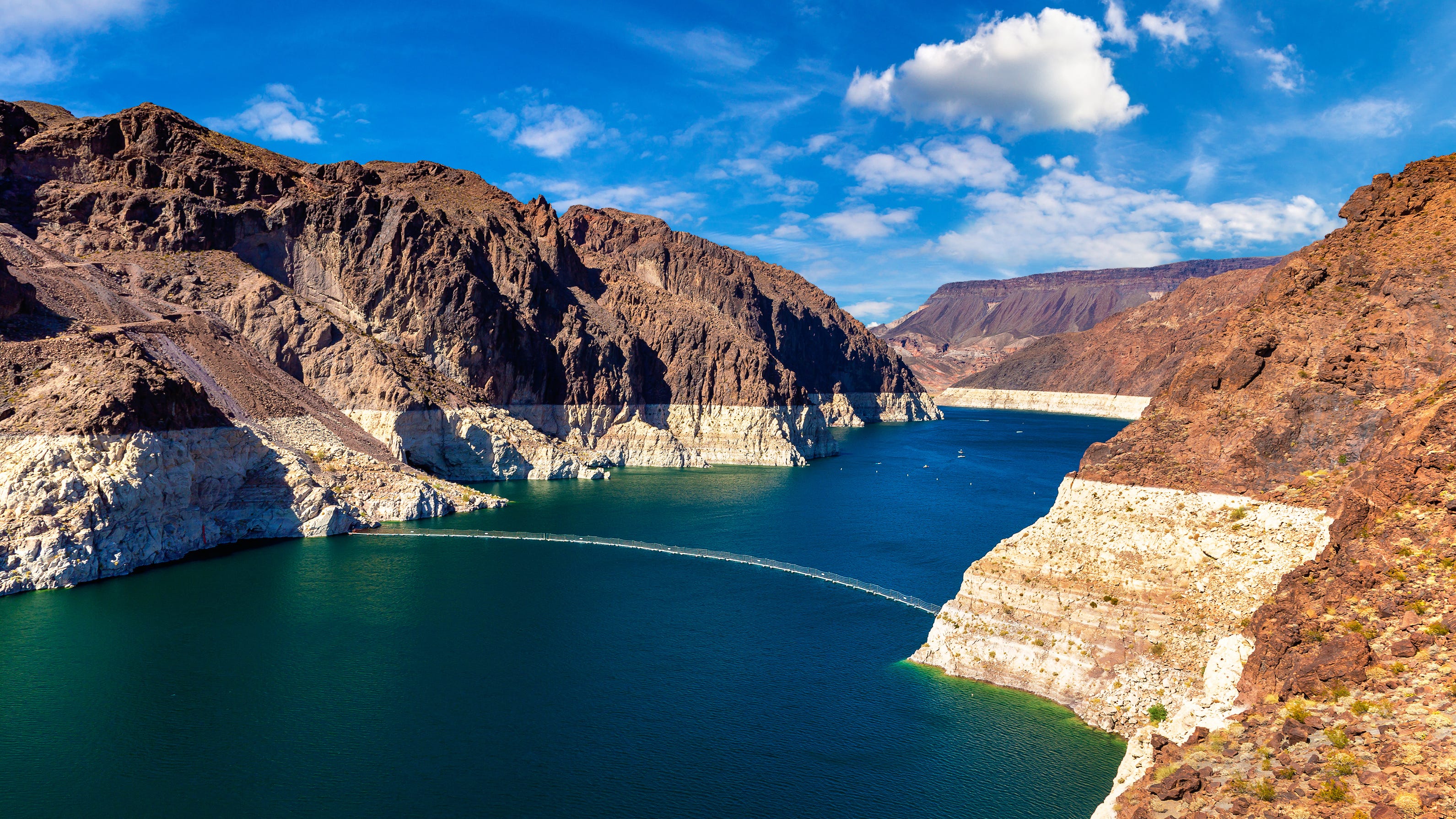