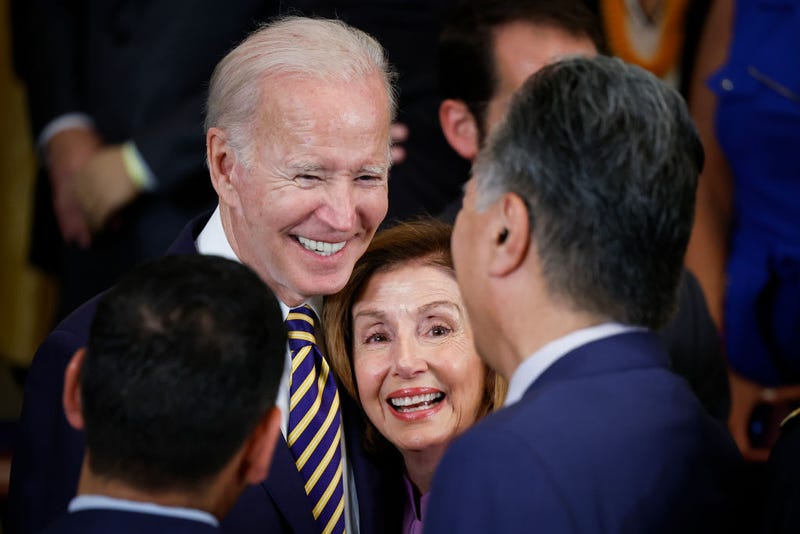 U.S. President Joe Biden gathers with Speaker of the House Nancy Pelosi (D-CA) and Rep. Mark Takano (D-CA) after signing The PACT Act in the East Room of the White House August 10, 2022 in Washington, DC. The bill is the biggest expansion of veteran's benefits since the Agent Orange Act of 1991 and will expand health care benefits to millions of veterans exposed to toxic substances during their military service. Photo credit (Photo by Chip Somodevilla/Getty Images)
By Lauren Barry

Recent polls show that President Joe Biden’s approval rating might be climbing back up after hitting record lows last month.

A Reuters/Ipsos opinion poll completed on Tuesday found that 40% of Americans approve of the president’s job performance, the highest Biden's rating has been in two months. Poll results released Thursday by Morning Consult revealed an even higher percentage of approval (42%) and Rasmussen reports from Wednesday and Thursday each showed a 44% approval rating for Biden.

According to the Reuters/Ipsos poll results, 78% of respondents who identified as Democrats approved of Biden, up from 69% the month prior. Just 12% of Republicans approved of the Democratic president, a percentage that Reuters said has remained steady in recent weeks.

Poll responses were gathered from 1,005 adults, including 445 Democrats and 357 Republicans.

As Americans continued to deal with the COVID-19 pandemic issues and inflation, Biden’s approval rating slipped. Over the summer, politically divisive issues in the U.S. have included: reproductive rights, legislation to help veterans receive improved medical care, hearings of the House committee to investigate the Jan. 6 Capitol riot and an FBI raid of former President Donald Trump’s Mar-a-Lago estate.

Last month, Quinnipiac data indicated Biden’s approval rating was as low as 31%. However, Gallup estimated his lowest rating at 38% last month, that his highest was at 57% early on in his term and that his average approval rating is 46%.

“Biden’s lowest ratings have rivaled the lows of his predecessor, Donald Trump, whose popularity bottomed out at 33% in December 2017,” said Reuters.

Notable events that have happened between Biden’s low July approval ratings and the apparent lift in public opinion this week include the passing of the Inflation Reduction Act and a report of flat Consumer Price Index growth in July after months of increases. AAA’s estimated national average for gas prices was also lower than $4 after reaching nearly $5 a month ago.

Although presidents’ parties historically do not do well during the midterm elections held during their first term in office, midterm prospects also appear to be looking up for Biden’s party this week. According to the FiveThirtyEight as of Thursday afternoon, Democrats were slightly favored to win the Senate in the November election, while Republicans were slightly favored to win the House of Representatives. 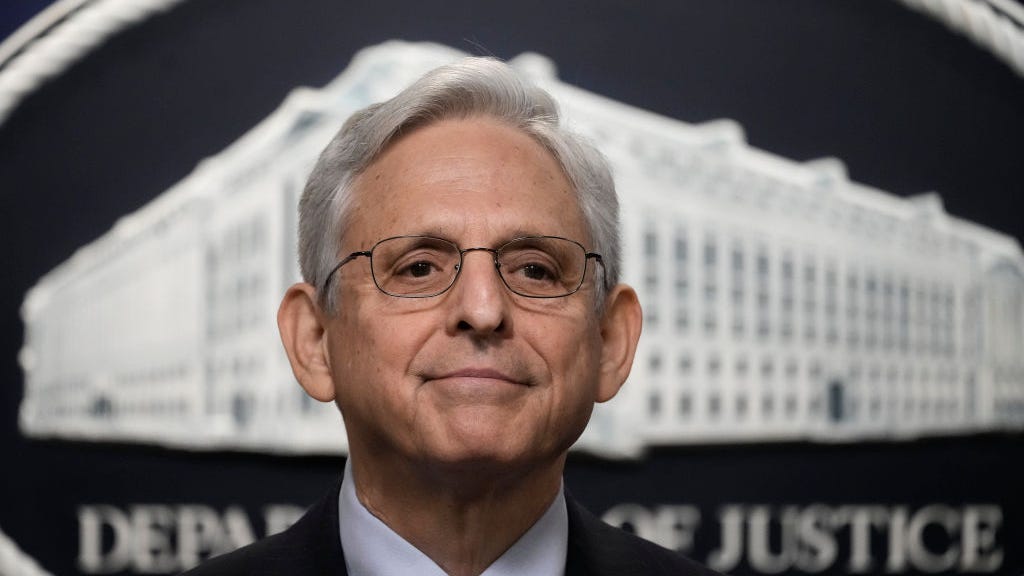 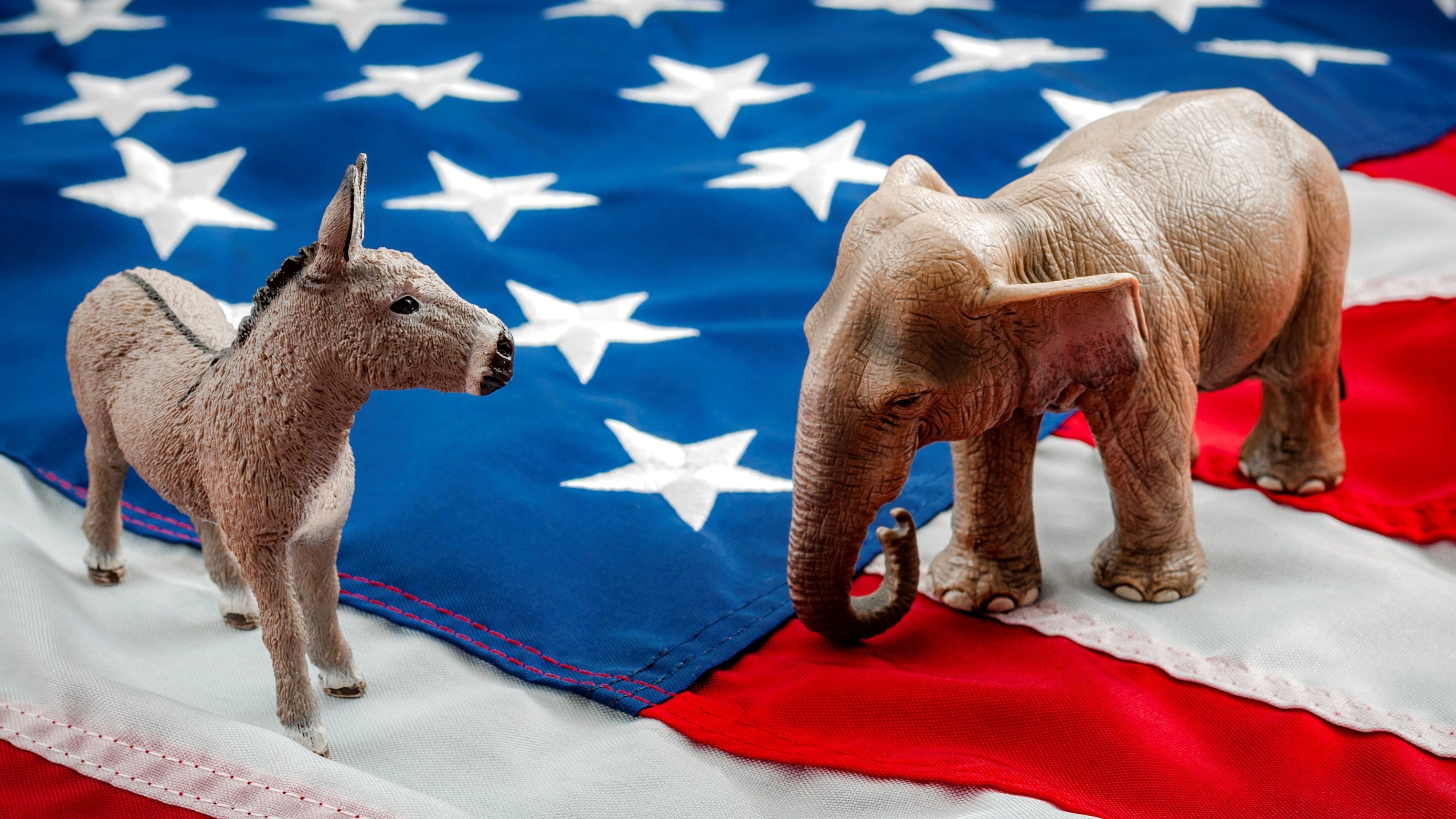