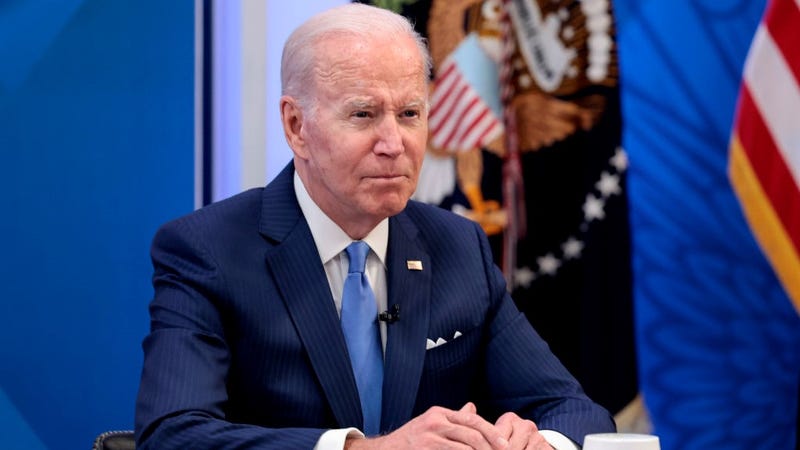 President Joe Biden delivered some positive news on Thursday, as he said that he's working to figure out ways to reduce some student loan debt and there will be a final decision made in "the next couple of weeks."

Although, Biden did clarify that he will not be clearing $50,000 in student loan debt, despite many Democratic leaders pushing him to do so.

"I am considering dealing with some debt reduction. I am not considering $50,000 debt reduction," Biden said at the White House, according to CNN. "But I'm in the process of taking a hard look at whether or not there are going -- there will be additional debt forgiveness, and I'll have an answer on that in the next couple of weeks."

Biden has been promising to cancel some amounts of student loan debt since his presidential campaign in 2020, as he's aimed to "make sure that everybody in this generation gets $10,000 knocked off of their student debt," according to The New York Times.

White House press secretary Jen Psaki indicated that Biden will decide between now and the August 31 deadline on whether or not any amount of student loan debt will be cancelled, according to CBS News.

Rep. Tony Cardenas (D-Calif.) was at Monday's meeting with the Congressional Hispanic Caucus, and clarified that Biden never said a specific amount of student loan debt that would be cancelled. But, when Biden was asked about forgiving $10,000 of student loan debt, he said, "You're going to like what I do," according to Cardenas, per CBS News.

Psaki then said on Thursday that if Biden were to cancel student loan debt, then it would probably be through an executive action, since it would be unlikely that there would be enough votes in Congress to pass any legislation.

"What we're really talking about is authorities through executive action, which we're continuing to look at and he's continuing to consider," Psaki said, per CNN. 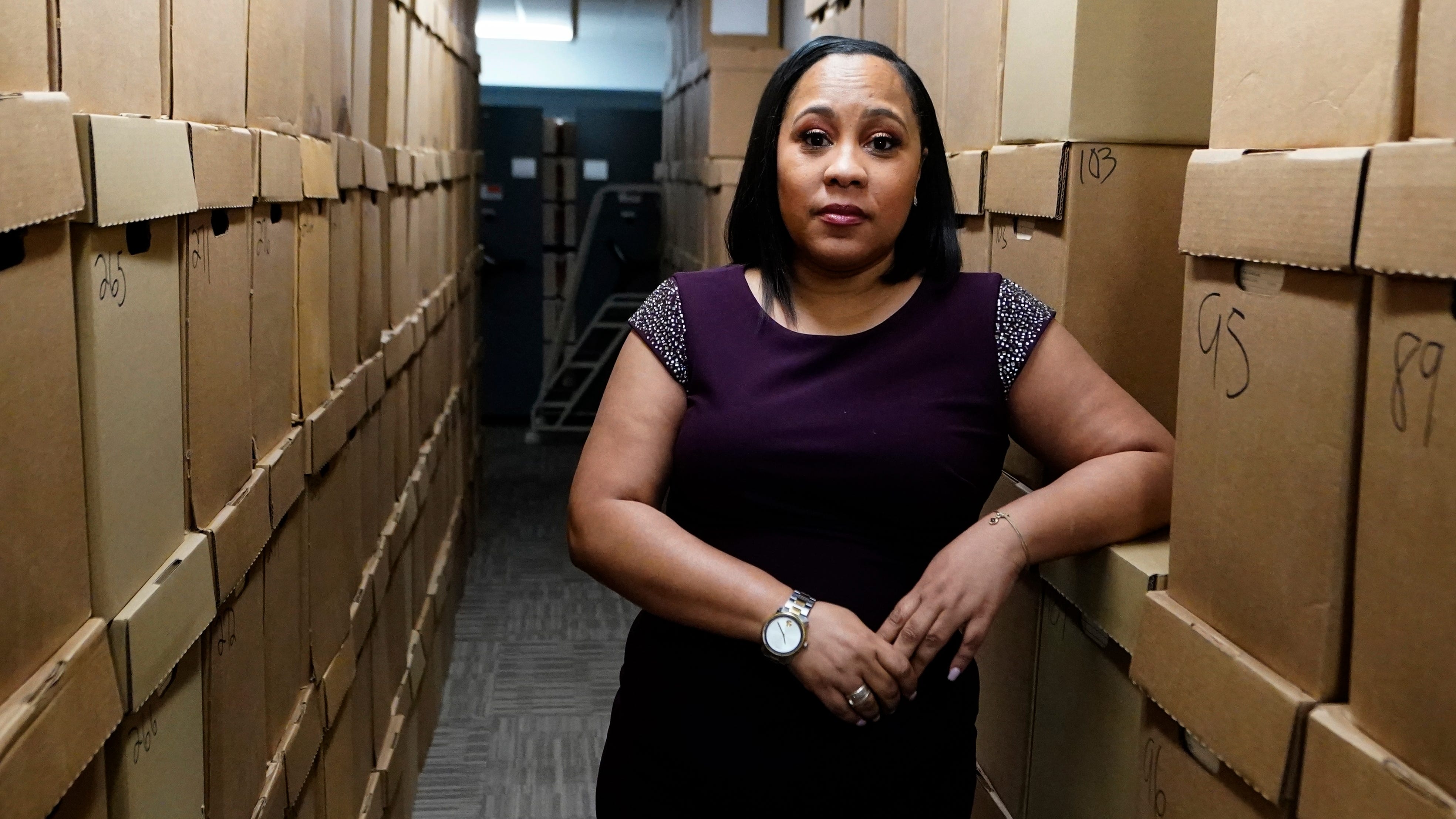 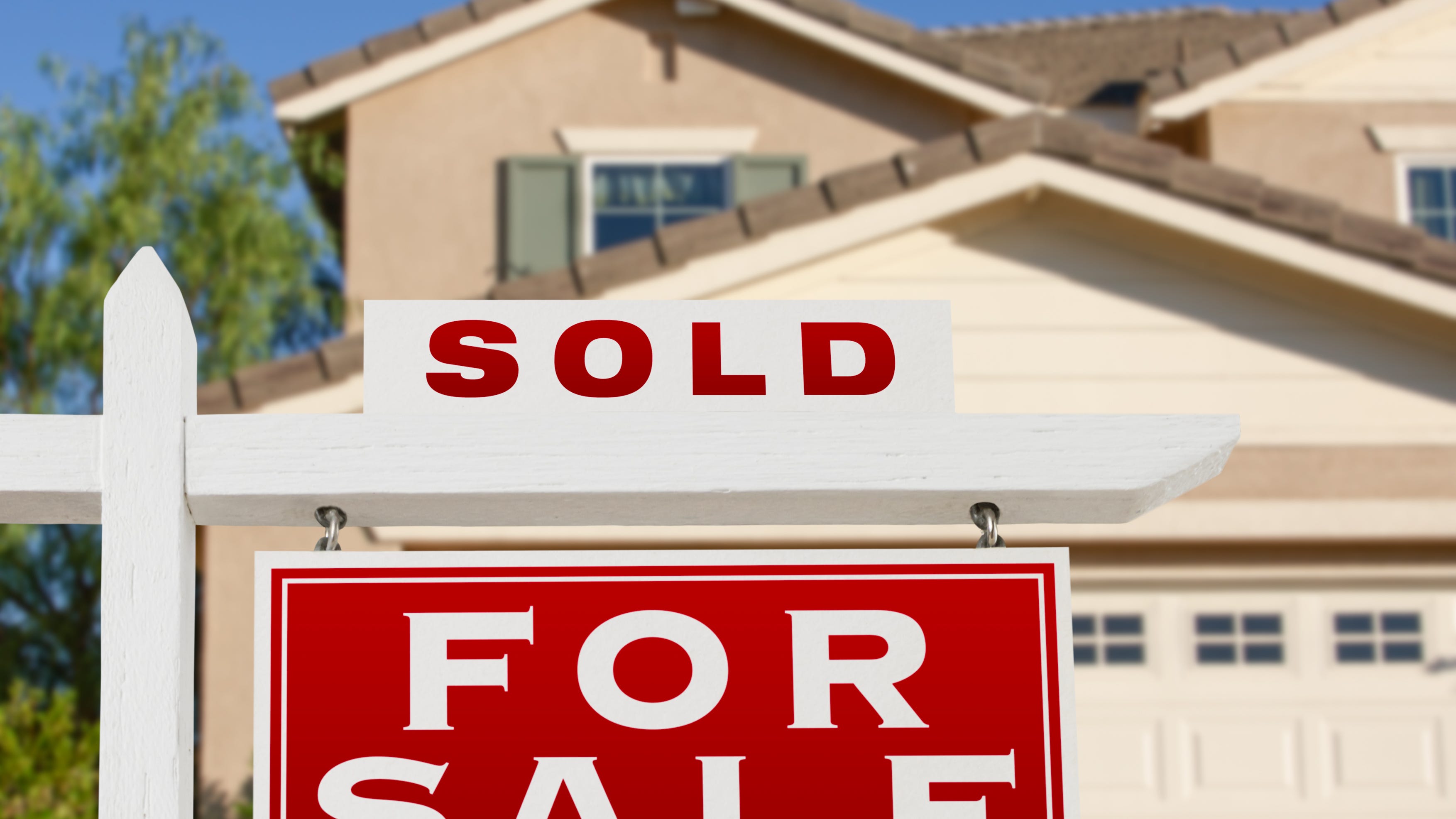