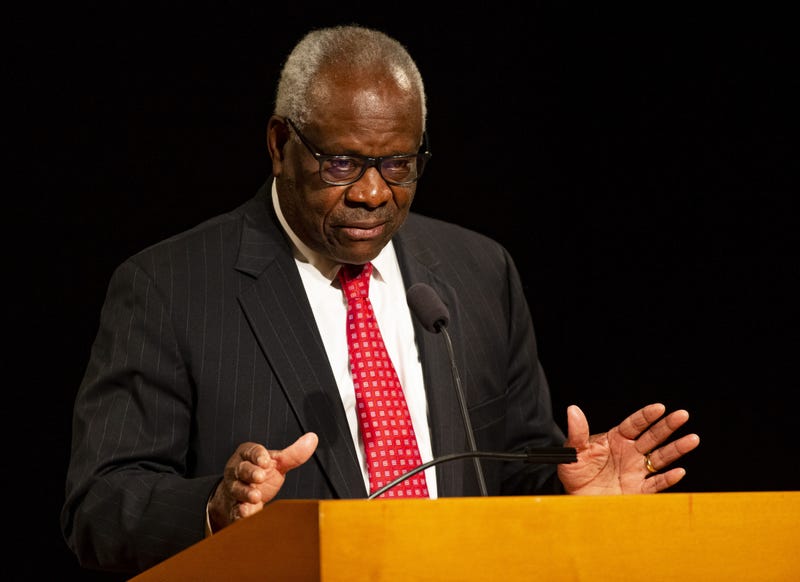 Supreme Court Justice Clarence Thomas rebuffed criticism of the high court Thursday, asserting its members are judicially independent and unbiased when issuing rulings. However, Thomas cautioned of the potential for “destorying our institutions because they don’t give us what we want, when we want,” according to the Washington Post.

In a speech to 800 students and educators at the University of Notre Dame, Thomas told the crowd he believed SCOTUS had become the “most dangerous” branch of government. “And I think that's problematic,” he added.

Having served the longest tenure of any justice on the bench, Thomas admitted the court has defects. He likened it to a “car with three wheels” that still keeps rolling, the Post said.