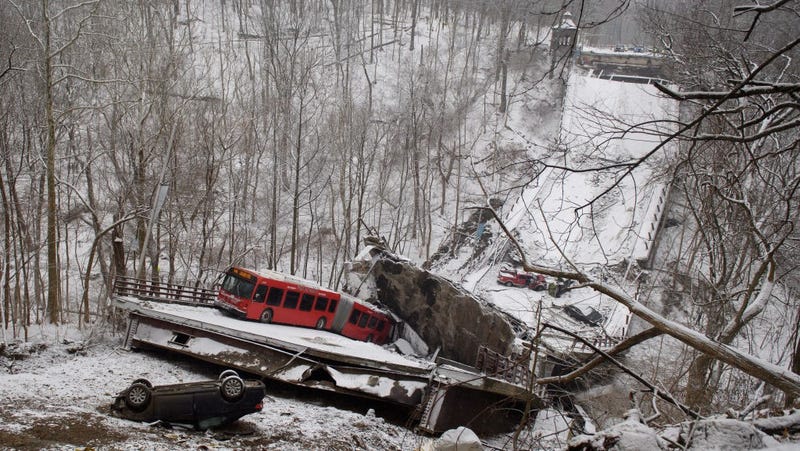 PITTSBURGH, PA - JANUARY 28: Vehicles including a Port Authority bus are left stranded after a bridge collapsed along Forbes Avenue on January 28, 2022 in Pittsburgh, Pennsylvania. At least 10 people were reportedly injured in the early-morning collapse, hours ahead of a scheduled visit by President Joe Biden to promote his infrastructure plan. Photo credit Jeff Swensen/Getty Images
By Colin Martin, Audacy

The Fern Hollow Bridge in Pittsburgh collapsed Friday morning ahead of President Joe Biden's visit to the city for a speech on infrastructure, highlighting the number of bridges rated in poor condition across Allegheny County and Pennsylvania as a whole.

Of the 22,965 bridges in the state 3,353, or 14.6%, are classified as structurally deficient, meaning one of their key elements was rated in poor or worse condition.

Pennsylvania was rated fifth in the United States in percentage of structurally deficient bridges, behind West Virginia, Iowa, Rhode Island and South Dakota.

The state also ranks second in the number of structurally deficient bridges, only behind Iowa's 4,571.

According to the U.S. Department of Transportation’s Federal Highway Administration, there are 1,290 bridges in Allegheny County with 396 rated in good condition, 771 rated in fair condition, and 123 rated in poor condition.

The bridge was built in 1970, and according to a 2018 report from the American Society of Civil Engineers, Pittsburgh's bridges are 15 years older than the national average.

KDKA Radio was able to obtain copy of the latest inspection report for the Fern Hollow Bridge from Sept. 2017 when it was given a poor rating.

At 6:39 a.m., rescue crews responded to the Forbes Avenue Bridge in Frick Park after the bridge collapsed. Five vehicles and one Port Authority bus were on the bridge. Three people were transported to hospitals with non-life-threatening injuries.

President Biden's infrastructure bill signed last year spends $5.5 billion on bridges, and sets 15% aside for state and locally owned bridges that aren’t part of the federal system, like the Fern Hollow Bridge.

The Federal Highway Administration announced a formula grant on Jan. 14 that would allow Pennsylvania to receive $278 million in federal bridge funding. $49 million of that grant was set aside for off-system bridges.

The Fern Hollow Bridge had an average of 14,500 vehicles traveling on it per day as of 2005, 7% of which was truck traffic, according to the National Bridge Inventory data. That average was expected to grow to 18,000 by 2030.

It reportedly had a maximum capacity of 26 tons. 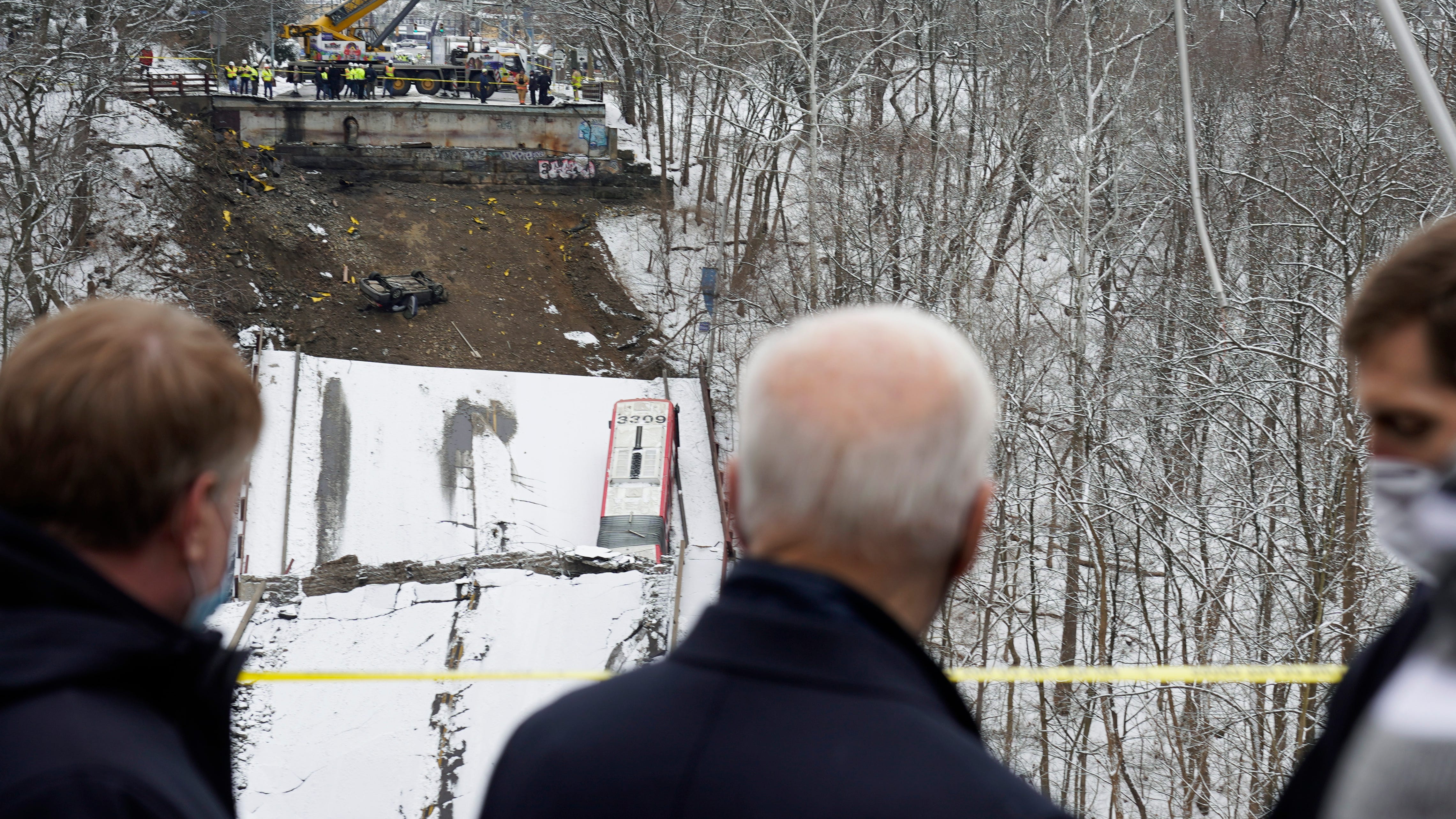 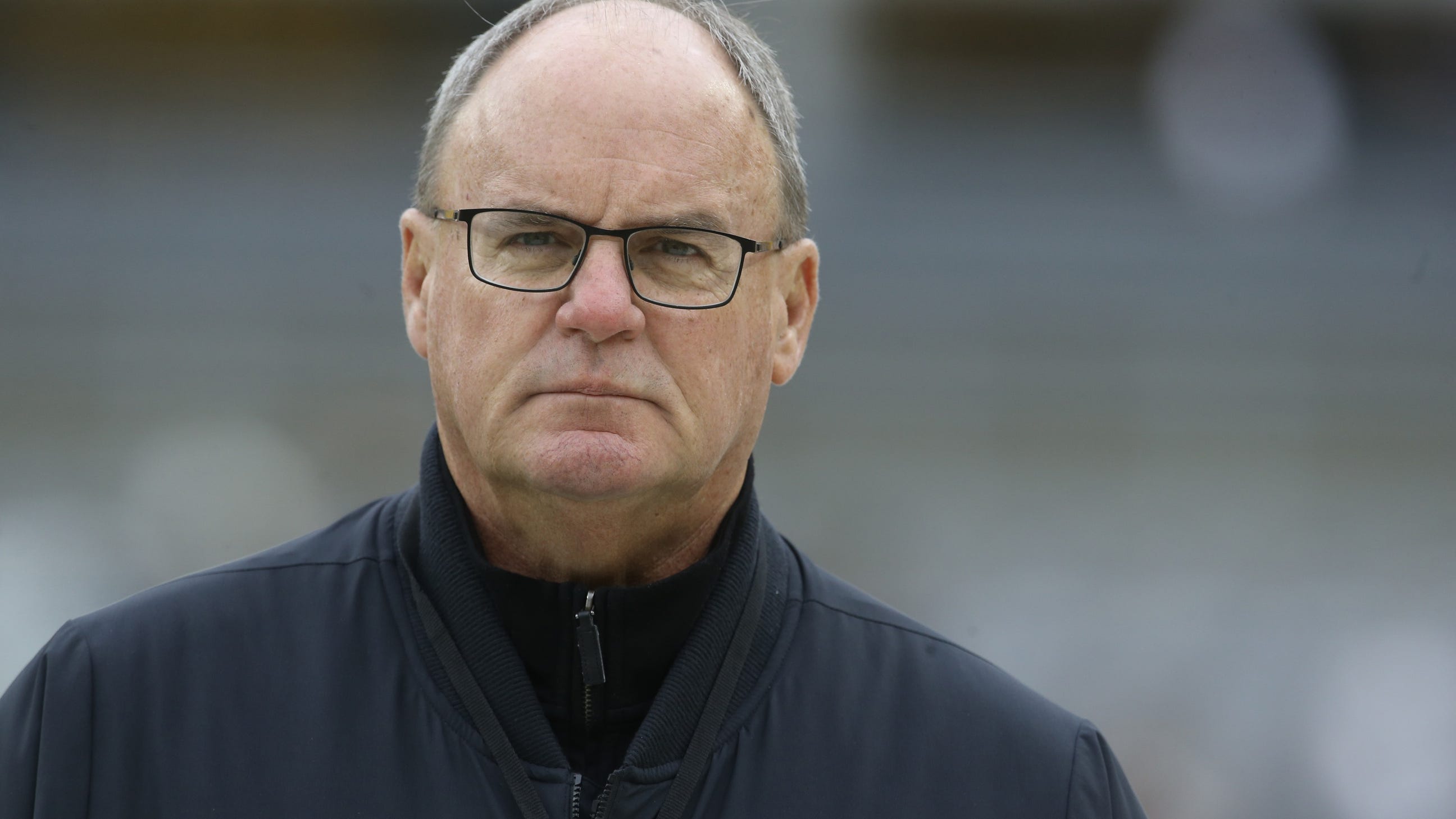