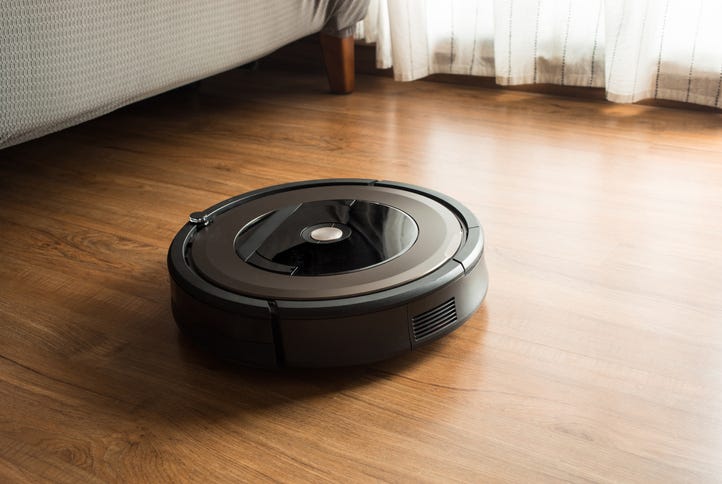 Police responding to a call about a possible burglary in progress at a home in suburban Nebraska wound up catching the suspect red-handed -- and vacuuming away.

The incident happened Sunday night, when a family heard "footsteps and someone moving" on the upper floor of their home in Bellevue, just south of Omaha.

Fearing someone had broken into their home, the family called 911 and requested police.

It didn't take long for officers to reach the home and once they were inside, the perp was quickly located.

"Officers arrived and identified the suspect as the family's Roomba," Bellevue Police wrote on Twitter.

Apparently, the family's robotic vacuum had been rolling along, presumably doing its job, when it was mistaken for an intruder. 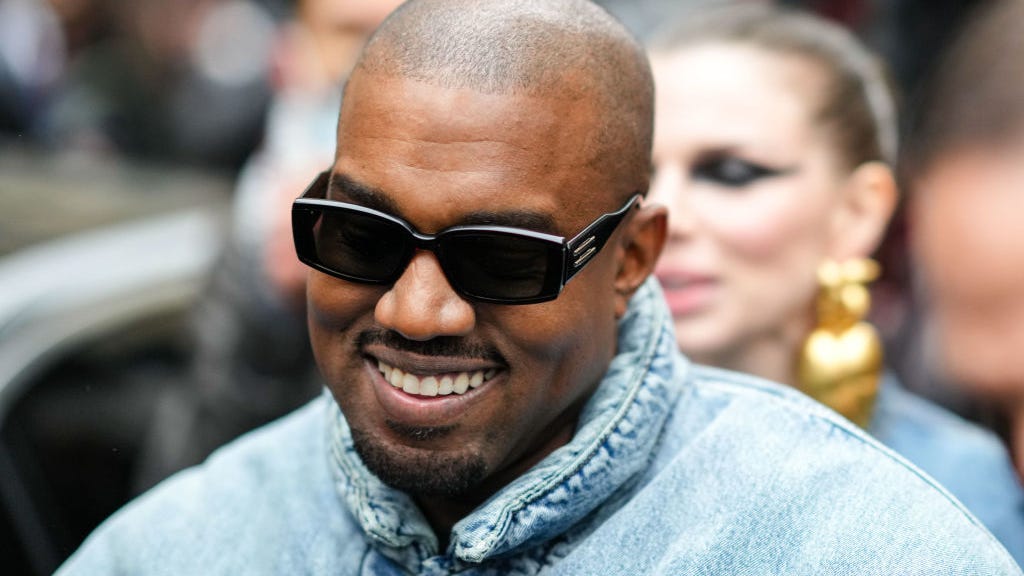 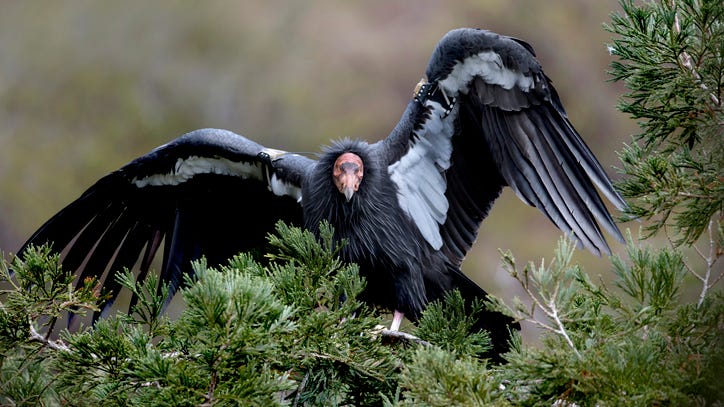