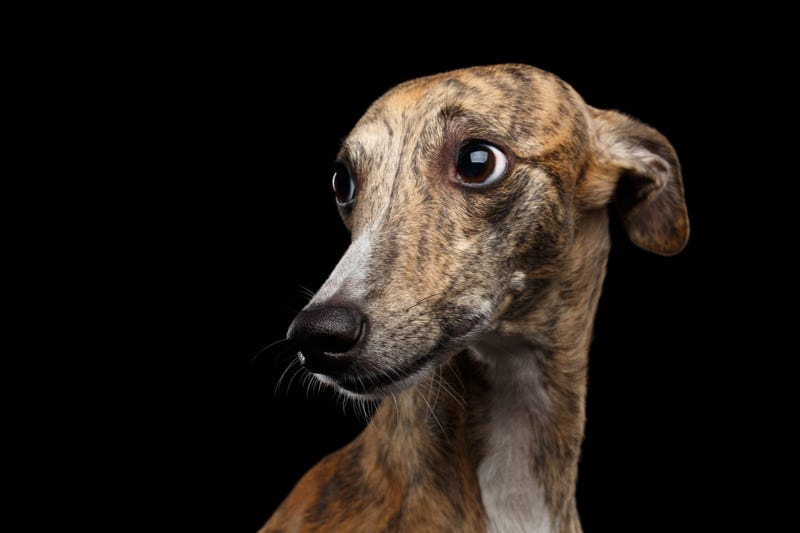 Humans can probably transmit monkeypox to their pet dogs, according to a study published last Wednesday in the Lancet journal.

Following the study publication, the U.S. Centers for Disease Control and Prevention Friday updated its information about the virus in animals.

Monkeypox, a virus in the same family as smallpox, was first identified in monkeys. Infection with the virus can cause a rash and flu-like symptoms.
Although it is usually endemic and contained in parts of Africa, the virus had been spreading in a global outbreak since May, according to the World Health Organization.

According to researchers, the dog also tested positive for monkeypox by use of a PCR protocol “that involved scraping skin lesions and swabbing the anus and oral cavity.”

Samples from the dog tested positive for the same variant of the virus that has spread across non-endemic countries since the spring.
Researchers said this “hMPXV-1 clade, lineage B.1” infected more than 1,700 people in France. Additionally, the virus that infected the dog “showed 100% sequence homology,” with one of the human patients it lives with.

“The men reported co-sleeping with their dog,” said the study. “They had been careful to prevent their dog from contact with other pets or humans from the onset of their own symptoms.”

In areas where the virus is endemic, only wild animals have been found to carry the monkeypox virus.

“Infection among domesticated animals, such as dogs and cats, has never been reported,” said the study. However, the French case indicates that humans can pass the virus along to animals and the study calls for further research and debate about whether people with monkeypox should isolate from their pets.

According to the CDC, “people with monkeypox should avoid contact with animals, including pets, domestic animals, and wildlife to prevent spreading the virus.” The centers have made recommendations for isolation and care of healthy pets who live with infected humans and pets who may have had contact with the virus. 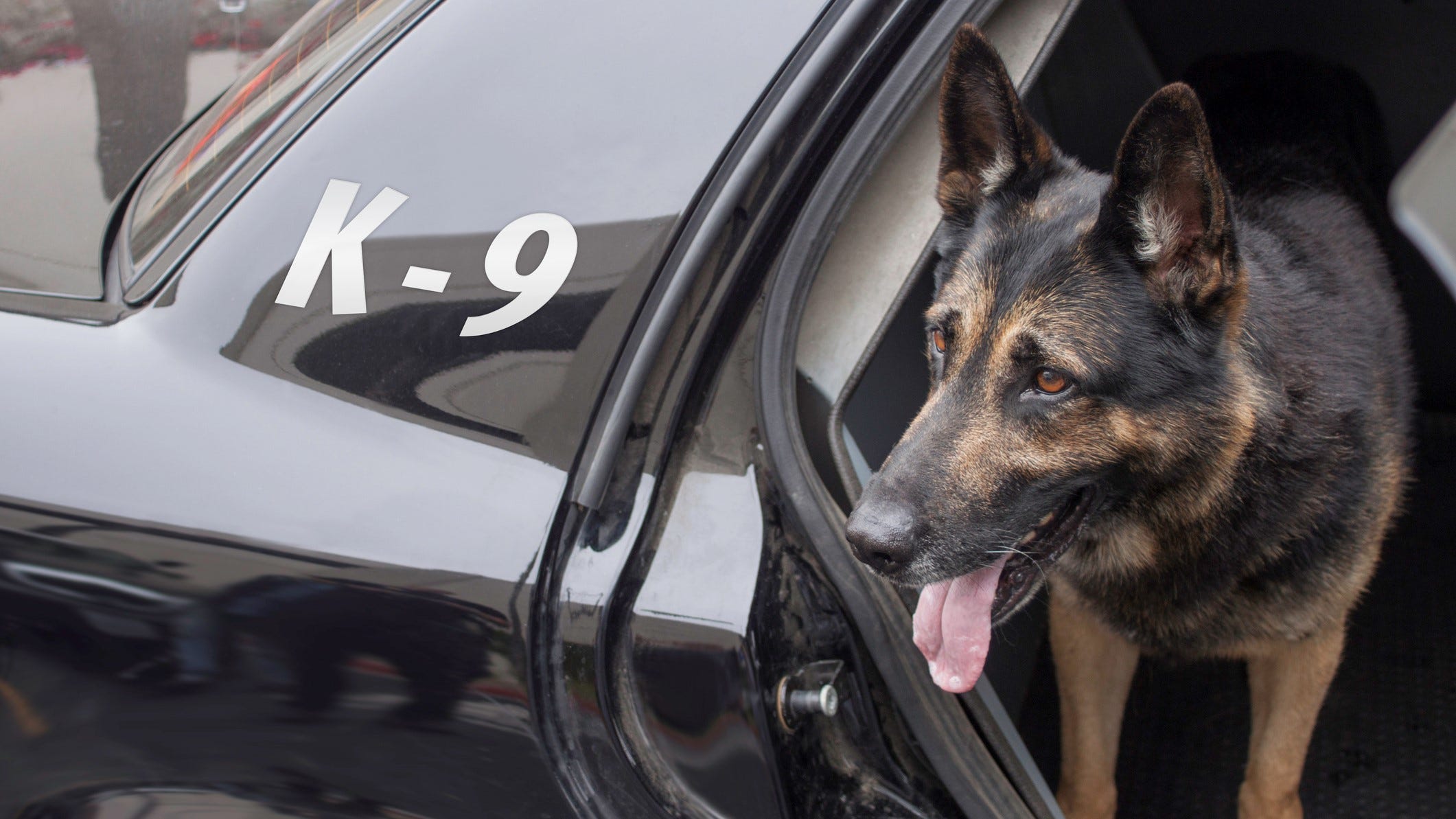 K-9 chomps suspected thief's backside as he begs for help