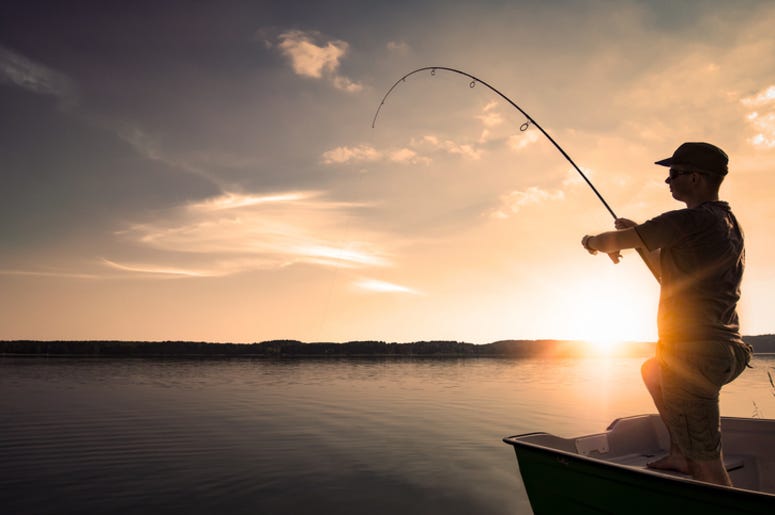 Every fisherman has a story to tell about their greatest catch, but most also have a tale about the one that got away. One fisherman in Florida may now have a new story for both.

Video recently went viral showing the man reeling in a small shark, only to have it stolen by a bald eagle.

Chad Rissman was recently fishing on the Dunedin Causeway in Florida as the sun was setting when he made what he believed to be the catch of the day. As seen in the clip, the man attempts to reel in a small shark only to have a bald eagle come flying into the picture at the end to steal the catch off the line.

While the fisherman was upset to lose his catch, he was excited he captured the moment for everyone to see.

“The way everything lined up, the sunset; I couldn’t have asked for a better time,” said Rissman. Once they knew the eagle had won the battle for the shark, the fisherman cut the line and removed the hook to keep the bald eagle safe, according to Fox News.

Luckily for Rissman, it was all caught on video, so his fellow fisherman don’t think he’s telling a 'fish story.'