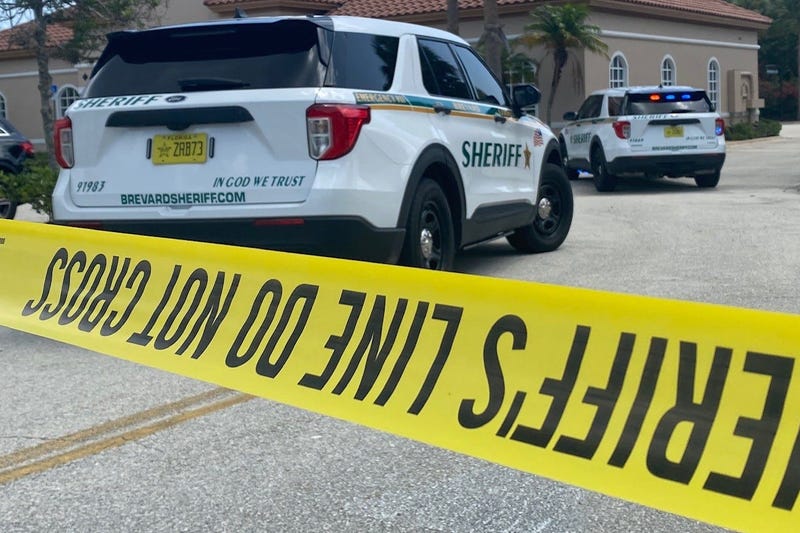 Over the weekend, a Florida sheriff's deputy was shot and killed by his roommate, another deputy, in what police say was a "tragic and totally avoidable death."

Brevard County Sheriff Wayne Ivey announced in a video statement on Facebook that Austin Walsh, 23, was shot by his roommate Andrew Lawson on Saturday, December 3, in Palm Bay, about 70 miles southeast of Orlando.

Ivey stated that Lawson "jokingly" pointed a handgun at Walsh that he believed was empty and pulled the trigger.

"During the early morning hours on Saturday, the Palm Bay Police Department received a 911 call from off-duty deputy Andrew Lawson who reported that he had accidentally shot his roommate and needed help," Ivey said.

When officers arrived, they were met by a "fully distraught" Lawson and found Walsh dead inside the residence.

"The investigation revealed [Lawson] and Austin had taken a break from playing an online game with a number of their friends and were just kind of standing around talking," Ivey said. "Lawson was holding a handgun which he believed he had unloaded and at one point in their conversation, Lawson -- thinking that the gun was unloaded -- jokingly pointed the gun in Austin's direction and pulled the trigger."

"This is one of the toughest days of my career," Ivey said. I have to stand here and talk about the loss of one of my deputies who I love so much, as the result of the reckless actions of another one of our deputies, who I also love and who has been a good kid his entire life."

Agents from the Florida Department of Law Enforcement apprehended Lawson on a no-bond warrant for manslaughter and took him to the Brevard County jail on Sunday.

Ivey called Walsh and Lawson "the best of friends," adding that Lawson is "devastated."

"Austin had been with our agency since he was 18, having served as a public safety office until he attended law enforcement academy and then as a deputy sheriff in our west and south precincts," Ivey said. "He loved the field of law enforcement and had always dreamed of becoming a deputy sheriff. Man, Austin was such a great kid and our hearts are broken over his loss. He will be deeply missed by our agency, our community, and our prayers are with his family." 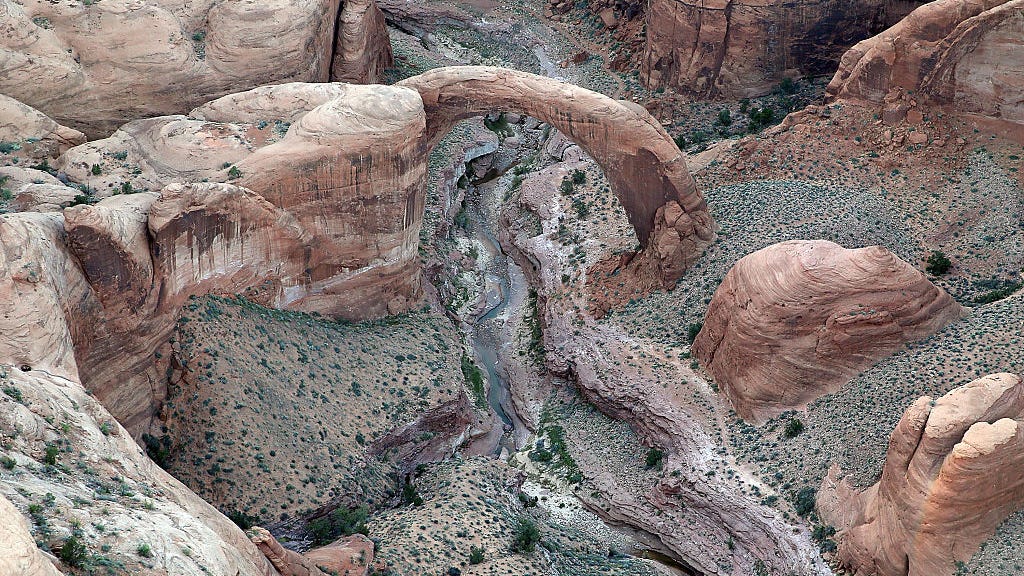 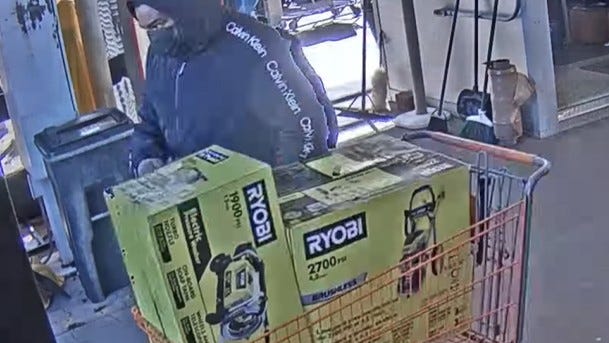