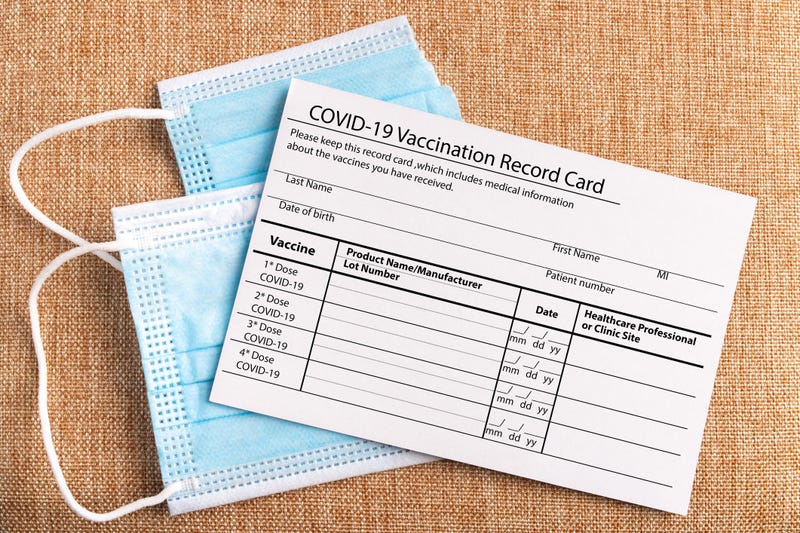 The Department of Justice shared four people in Utah have been charged in an alleged scheme to produce and distribute fraudulent COVID-19 vaccine cards worth an estimated $97,000.

Among those charged include Dr. Michael Moore, a 58-year-old plastic surgeon in the state; his neighbor, 59-year-old Kristin Andersen; his surgical coordinator, 52-year-old Kari Burgoyne; and his receptionist, 31-year-old Sandra Flores.

According to the Justice Department, Moore, a Salt Lake County, Utah resident, and his co-defendants allegedly ran the scheme, defrauding the Center for Disease Control and Prevention and the United States.

Court documents alleged that Moore and Andersen had been a part of a group that wanted to “liberate the medical profession from government and industry conflicts of interest.”

Instead of providing patients with the COVID-19 vaccine, they allegedly destroyed an estimated $28,000 worth of doses by emptying the syringes filled with the vaccine down the drain, documents said.

In addition to destroying the doses, the group also distributed at least 1,900 doses worth of falsified record cards. The cards were sold to patients for $50 or by having them give “donations to a specified charitable organization,” which the DOJ said was linked to the group Moore and Andersen were involved in.

While those who purchased the cards from Moore did not receive doses of the vaccine, court documents say that some parents requested he give their children saline shots, so they believed they did.

A first court appearance for those charged is expected to come later this week.

Included in the release from the DOJ was a statement from the Department of Health and Human Services Office of Inspector General Special Agent in Charge Curt Muller. Muller shared that anyone who attempted to profit from the pandemic would be held accountable.

“By allegedly falsifying vaccine cards and administering saline shots to children instead of COVID-19 vaccines, not only did this provider endanger the health and well-being of a vulnerable population, but also undermined public trust and the integrity of federal health care programs,” Muller said. 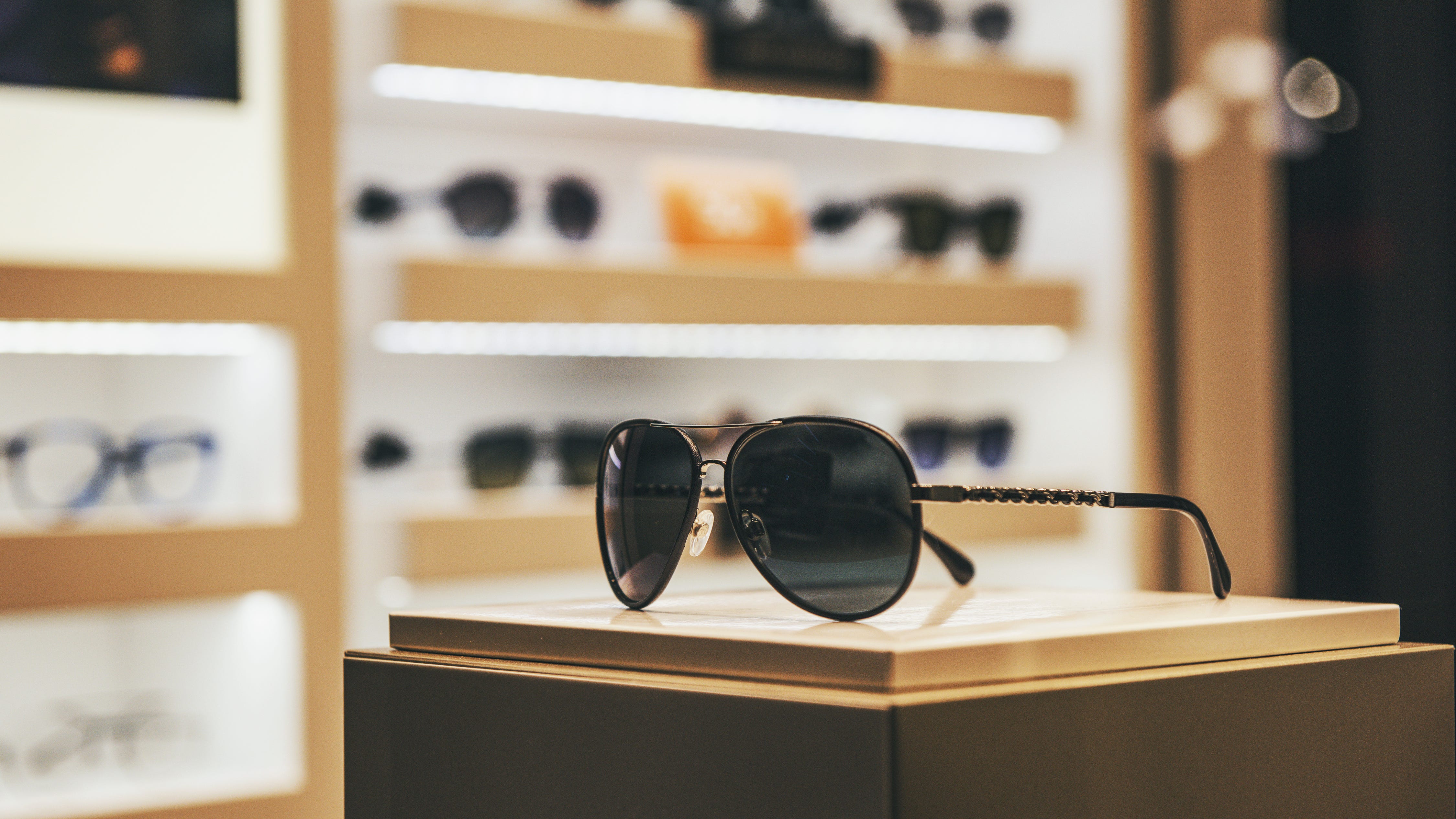