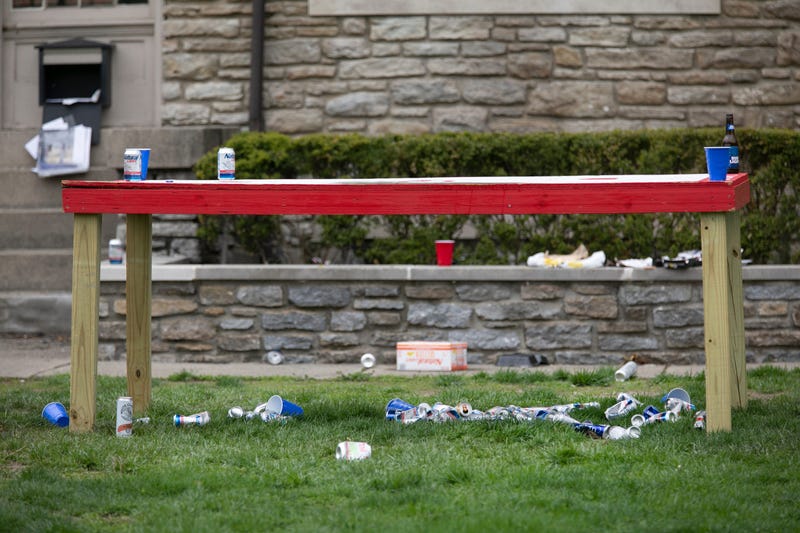 Two former fraternity members are going to jail for six weeks after being convicted of hazing-related charges in the death of a Bowling Green State University student.

Both men were acquitted in May of more serious charges, including involuntary manslaughter and reckless homicide, in the March 2021 death of 20-year-old Stone Foltz.

Authorities say Foltz died of alcohol poisoning after an initiation event in which he was hazed into finishing an entire bottle of alcohol at an off-campus fraternity house. He was found unconscious by a roommate after members of the Pi Kappa Alpha fraternity, also known as PIKE, dropped him off at his apartment, according to the Associated Press. He was put on life support and died three days later.

Six others have pleaded guilty to various charges in Foltz's death, according to the AP. Some received jail terms of between seven and 28 days, and all were ordered to spend 28 days on house arrest.

"The young men convicted in Stone's death now have to face the consequences of their actions," Foltz's parents said in a statement to WSYX. "What they did was cruel, senseless, and destructive — to their lives and ours — and it wasn't done in secret."

Cory and Shari Foltz have been campaigning to end hazing. They also filed a wrongful death lawsuit against Bowling Green State University, claiming the school bears responsibility for their son's hazing death.

"Bowling Green State University leaders knew the PIKE chapter hazed its pledges and did nothing to stop it. We demand accountability, not just for Stone, but for every parent across the country who is dropping off their child at college," the parents' statement said. "We naively believed University leaders would live up to their legal obligations by protecting our son from harm. We hope they will one day stop blaming everyone else, recognize their role in Stone's death, and join us in the effort to end hazing in Ohio and across the country."

The university, which permanently banned the fraternity in April 2021, has called the Foltz's lawsuit "meritless." The school denied any wrongdoing, saying it "worked tirelessly to end hazing within PIKE" and "instituted and actively enforced a policy against hazing." The school also argued that it shouldn't be held responsible for Foltz's "failure to use due care for his own safety."

The parents have also settled part of their wrongful death lawsuit against the fraternity and several of its members for $2.4 million. 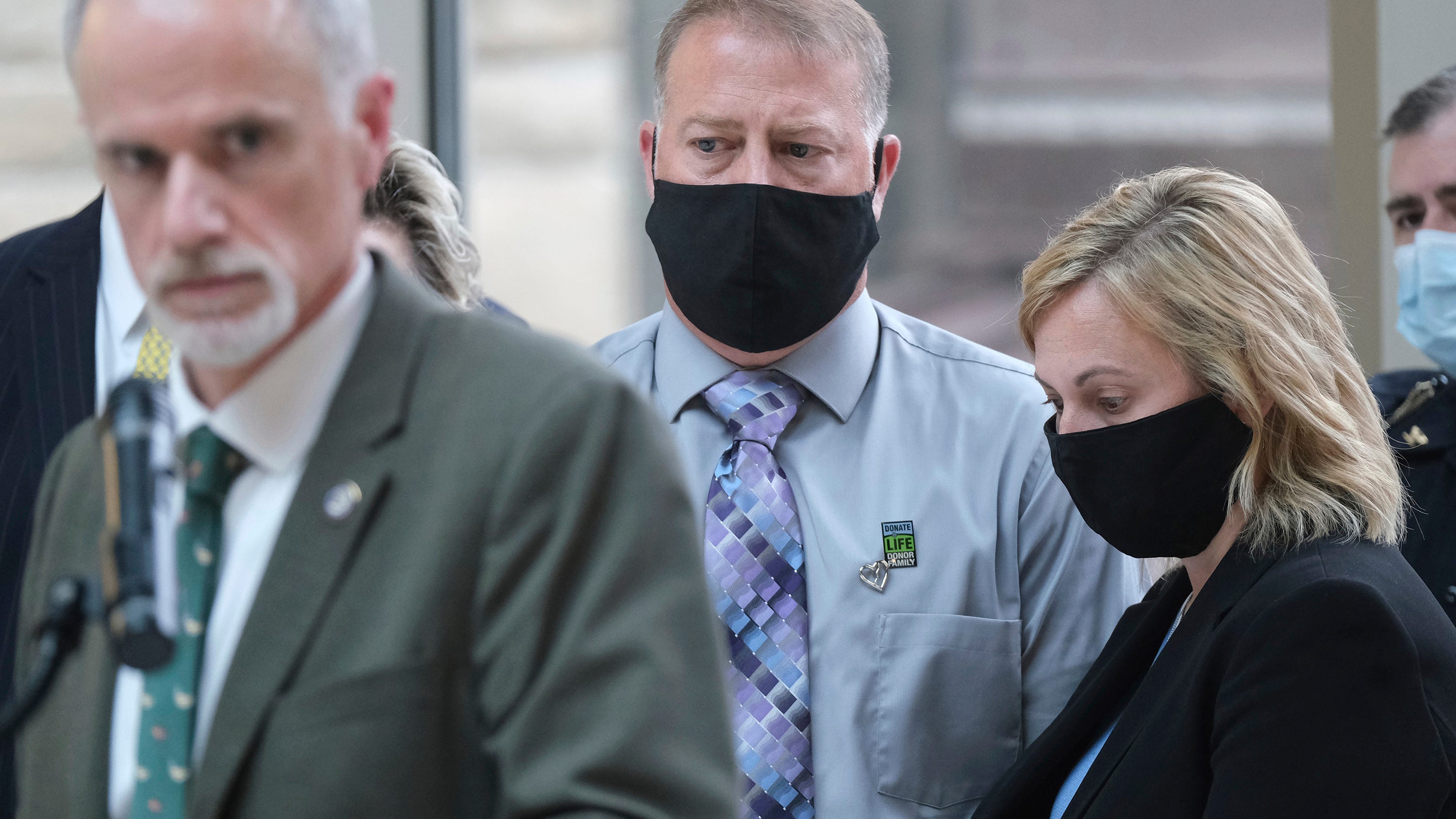 Fraternity pledge's death a year ago spurs changes in hazing 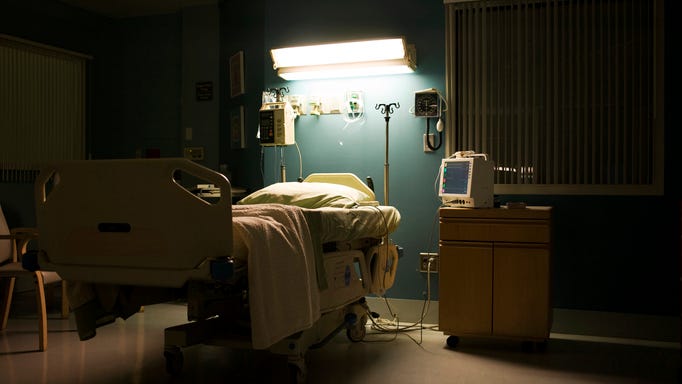