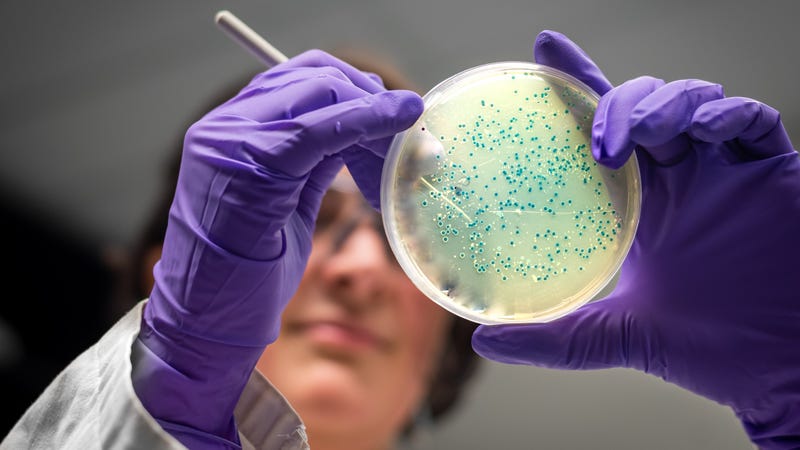 Scientists announced the discovery of the world's largest species of bacteria in a Caribbean mangrove swamp, according to a report published in the journal Science on Thursday.

The bacteria, called Thiomargarita magnifica, can grow to about 1 centimeter long, as researches compared it to the size and shape of a human eyelash.

Jean-Marie Volland, of the Lawrence Berkeley National Laboratory and co-author of the report, said the finding was "by far the largest bacterium known to date," according to The Associated Press.

"These bacteria are about 5,000 times larger than most bacteria," he added, according to NPR.

The first example of the bacteria was found in 2009 by Olivier Gros, as it would latch on to sunken leaves in the mangrove swamps. At the time, scientists didn't believe the thin white filament was bacteria because of it's large size.

"To put things into perspective," Volland added, "it is the equivalent for us humans to encounter another human who would be as tall as Mount Everest."

Petra Levin, a microbiologist at Washington University in St Louis, and who was not involved in the study, told AP that this finding could help researchers find other giant bacteria.

"It’s an amazing discovery," Levin said. "It opens up the question of how many of these giant bacteria are out there — and reminds us we should never, ever underestimate bacteria."

Volland told The New York Times that they hope to continue to do research on the bacteria to answer their lingering questions since they have had difficulties growing it in labs.

"You can take a single filament out of the water with tweezers and put it in another vessel," Volland said. "How it holds together and how it acquires its shape — these are questions we haven’t answered." 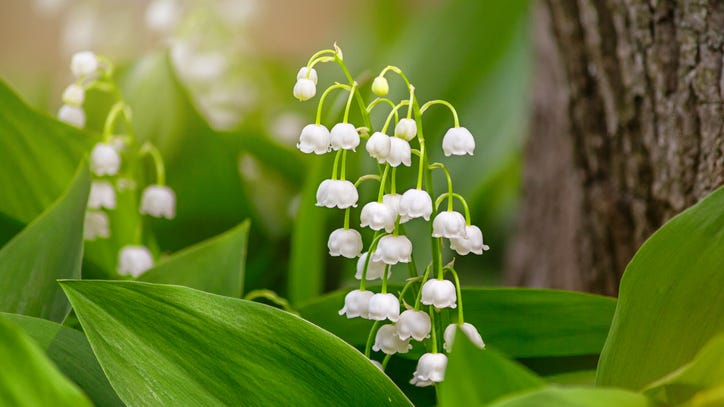 Check your yard for these 15 toxic plants 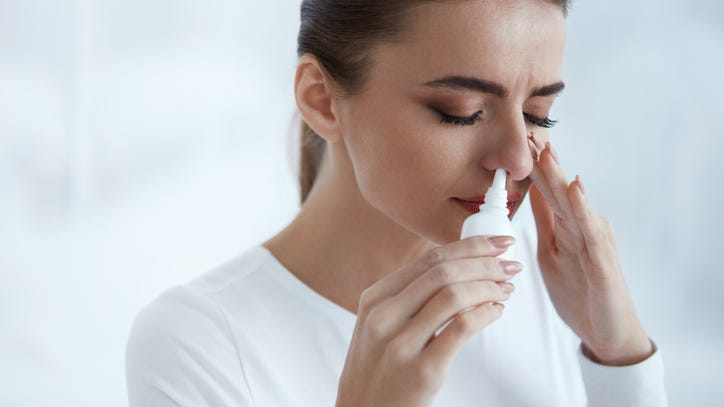