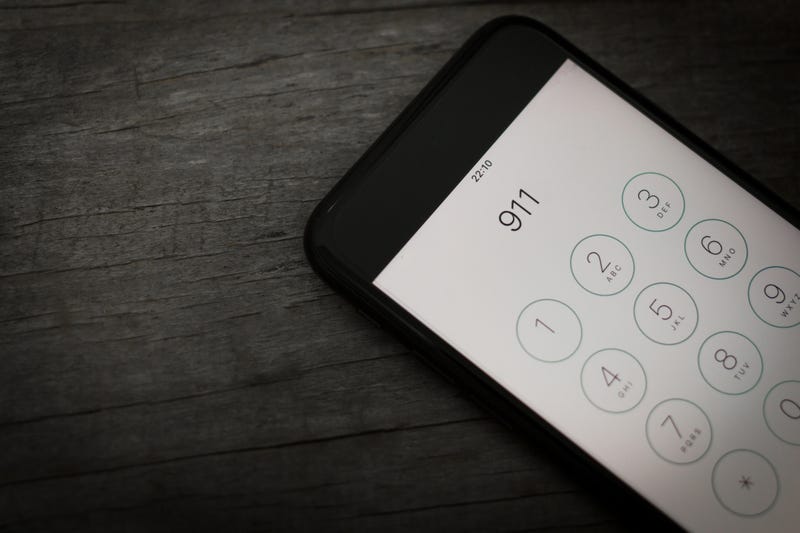 Lehigh County, Penn., has been hit by a lawsuit from seven former employees who allege that a culture of racism at a 911 call center led to at least two deaths last year, Lehigh Valley Live reported.

The suit was filed Wednesday in federal court.

When Heriberto Santiago, Jr., a Spanish-speaking man called the center to report a fire at his Allentown home last July, a dispatcher hung up on him after saying that she did not understand Spanish, the lawsuit claims. Both Santiago and his 14-year-old nephew Andres Javier Ortiz perished in the blaze.

According to suit from plaintiffs Justin Zucal, David Gatens, Francis Gatens, John Kirchner, Emily Geiger, Julie Landis and Brandi DeLong Palmer – who were formerly dispatchers at the center – some of the white employees openly said they “do not like taking calls from Spanish people,” and would deny those callers help. These white employees would also refuse a call translation service and would force non-English speaking callers to communicate in English or refuse to help them.

It was the “hostile environment” to minority and Spanish-speaking callers that led the dispatcher to hang up on Santiago as his house burned, the plaintiffs allege.

Other calls also went unanswered while operators slept on the job, played a beanbag-toss game, checked social media, watched soap operas, sold cosmetics and used personal devices during shifts, said the lawsuit. It also alleges that a one dispatcher missed calls about gunfire while watching fireworks, another assaulted a coworker, others brought weapons to work and supervisors allowed consumption of alcohol at a New Year’s Eve party.

Consumption of alcoholic beverages during working hours could lead to immediate dismissal, per county procedures.

This negligence, said the suit, led to “countless calls” involving life-threatening emergencies going unanswered or sent to other dispatchers.

Zucal and other employees raised concerns about the behavior and issues with the center’s digital radio system, which also caused them to miss important calls. In 2019, two town halls were held to address the issues with county supervisors and the administration.

However, these meetings didn’t help, according to the suit. County officials “neglected, ignored and refused to respond” to any of the complaints, said court papers.

In fact, the dispatchers claim those officials asked them to resign their jobs for participating in the New Year’s Eve toast. Although others participated in the toast, they were not asked to resign, said the suit.

In addition to Lehigh County, the suit names County Executive Phil Armstrong and six other current or former county officials as defendants.  It alleges that the plaintiffs’ First Amendment and other constitutional rights were violated after they publicly aired the issues at the call center. The plaintiffs are seeking reinstatement to their jobs, back pay, compensatory damages as well as damages for emotional distress, pain and suffering.