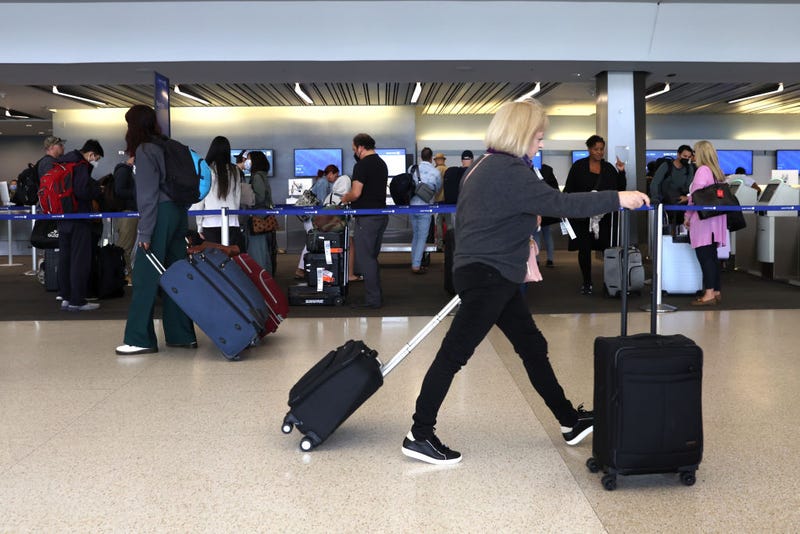 If you're planning to take a trip over the holidays, don't delay. When it comes to booking holiday travel this year, the early bird gets the worm and saves money.

Industry experts say right now is the best time to buy tickets for holiday air travel on a budget.

Kathleen Bangs, spokesperson for tracking service FlightAware, said airfare typically drops 10% to 15% through the end of August and September. But this year, some prices are dropping 25%

"If you want to buy a ticket in August and September for later this year, there's plenty of seats open at really good fares," Bangs told FOX Weather.

"Airfares are going to drop once those kids go back to school, but the decline is even steeper this year due to earlier high prices and also that earlier peak in demand," Bangs added. "People have already gone on vacation, so the airlines are dropping those prices."

Don't wait too long to book tickets, though. Indecision will really end up costing you.

"You want to buy those tickets within the next six weeks because once it comes to October, fares are going to go way up," Bangs said.

If you really have your heart set on traveling this holiday season, Bangs suggests you buy your tickets as soon as possible as airlines have already cut 50,000 flights for this fall.

"Part of the reason is those feeder airlines, those regional carriers just don't have enough pilots," she said. "But all of the airlines are cutting capacity for this fall; nothing that unusual. But here's what is surprising, they're also cutting for November and into the holidays, so there will be less choice."

If you'd like to travel before the year is over and you aren't tied to the idea of getting away over the holidays, consider booking a trip in October.

"October is historically the best month to travel in the U.S., barring any hurricanes. It's a little late for severe thunderstorms in the north and it's early for snow," Bangs said. "So great travel weather, which should help relieve some of the chaos we've seen all summer with these delays and cancelations." 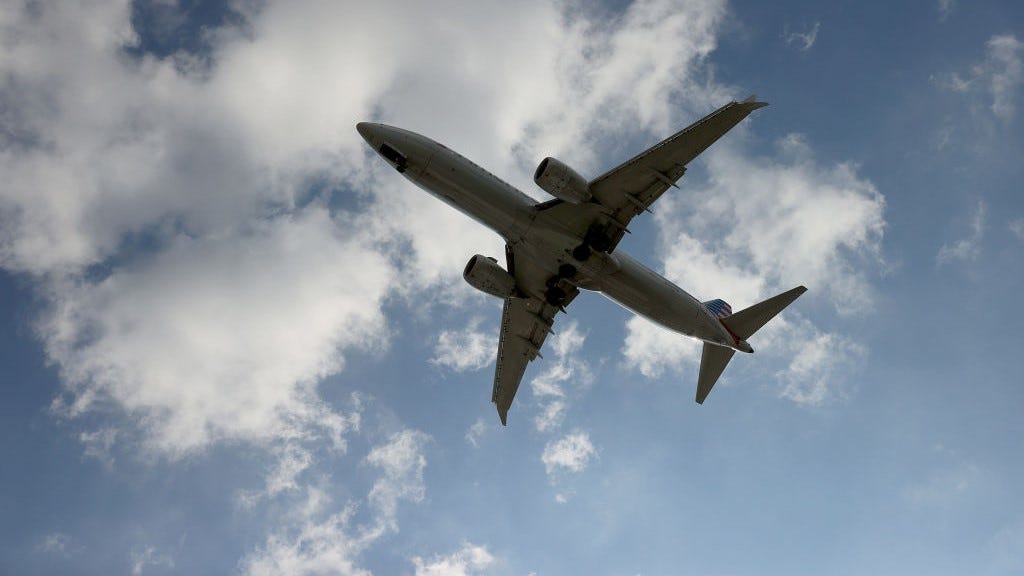 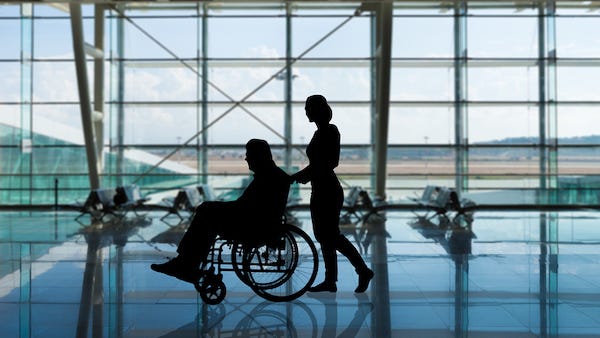