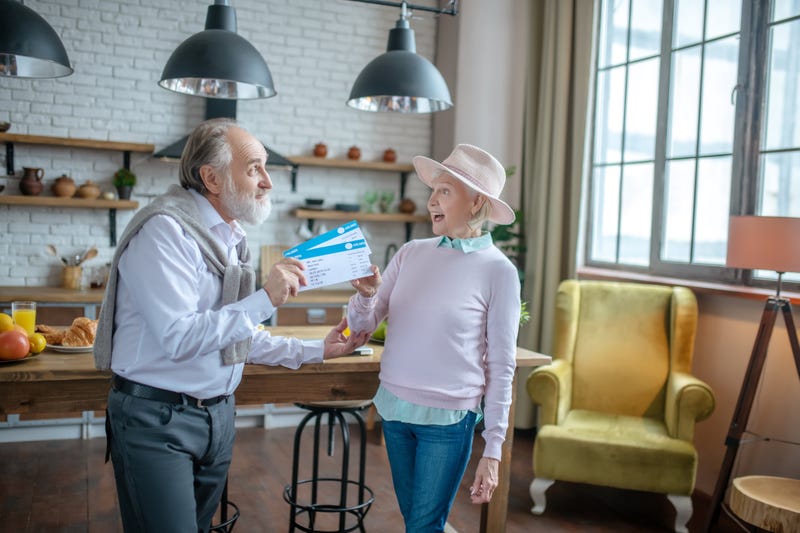 An online survey of 2,000 U.S. adults found that Americans are considering gifting travel and credit card points this holiday season.

This poll was commissioned by Forbes Advisor and conducted by market research company OnePoll from Nov. 22 to Nov. 28.

Over the past three months 100% of survey respondents said they used credit cards, 71% said they paid with a debit card and 68% paid for transactions in cash. Credit card companies sometimes offer rewards or cash back. Some of these rewards include travel-related options.

“The majority of rewards credit cardholders (53%) would consider giving credit card points or rewards to someone else as a gift,” said Forbes Advisor. “Among those who would give a travel-related gift, the majority (70%) would give it to their spouse (or significant other), children or parents.”

Although many people said they would appreciate travel-related gifts, around 5% did say they would be upset or concerned to receive this type of gift.

“So, it’s wise to make sure that your loved one is open to this type of experience before you redeem valuable credit card rewards or cash back on a flight or hotel stay,” Forbes Advisor said. 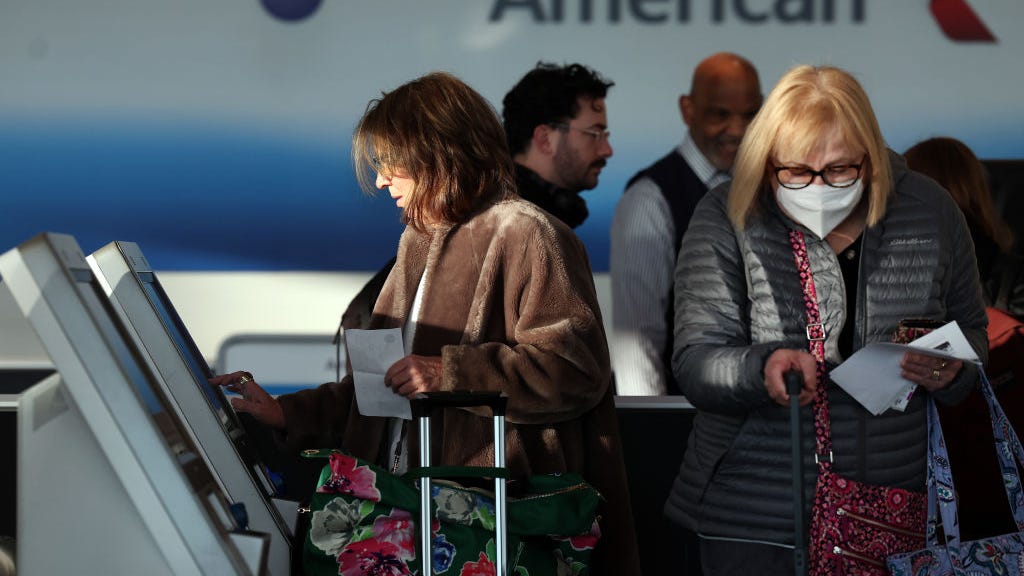 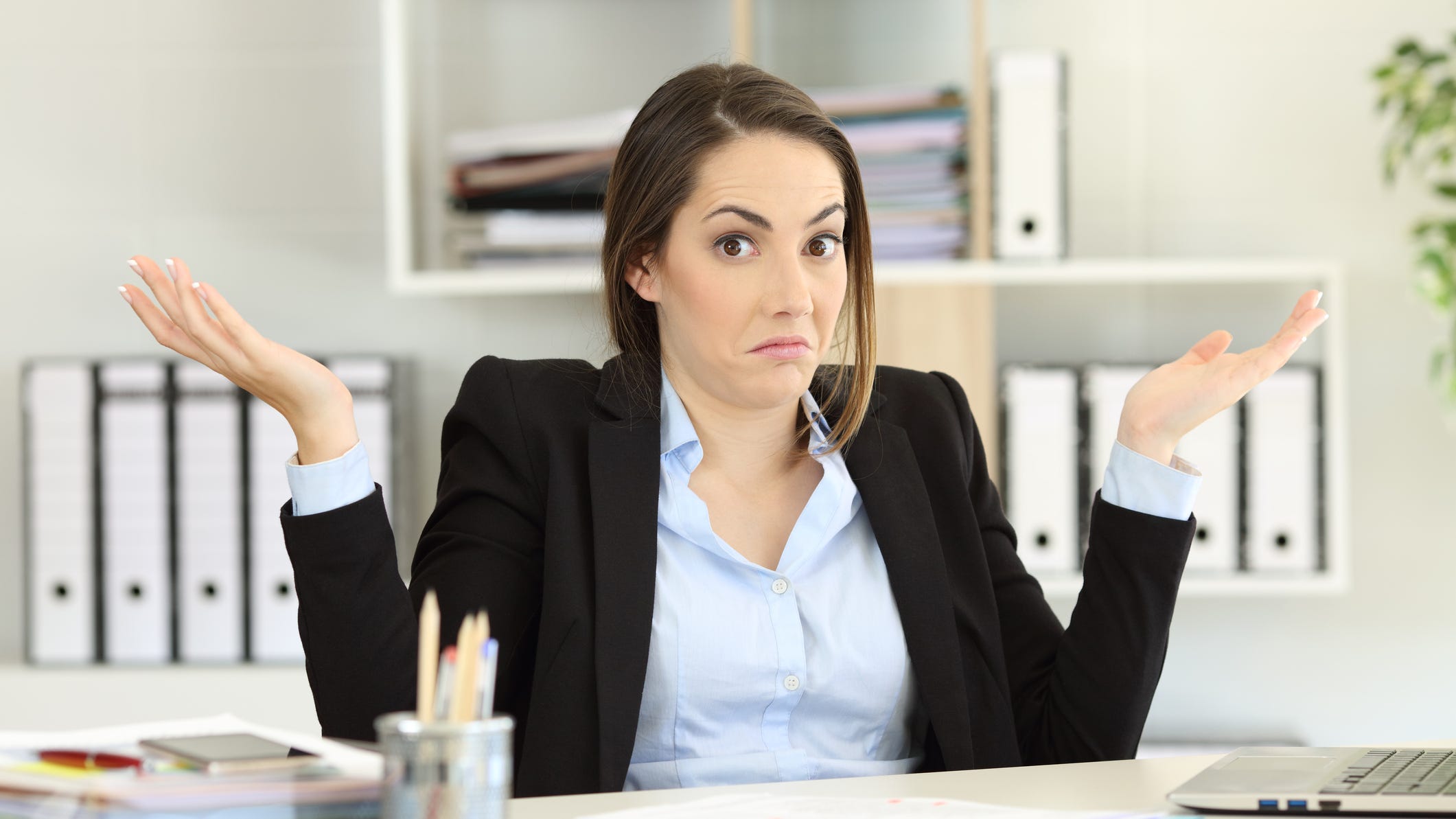 The 2022 word of the year has some scratching their heads
Featured Image Photo Credit: Getty Images