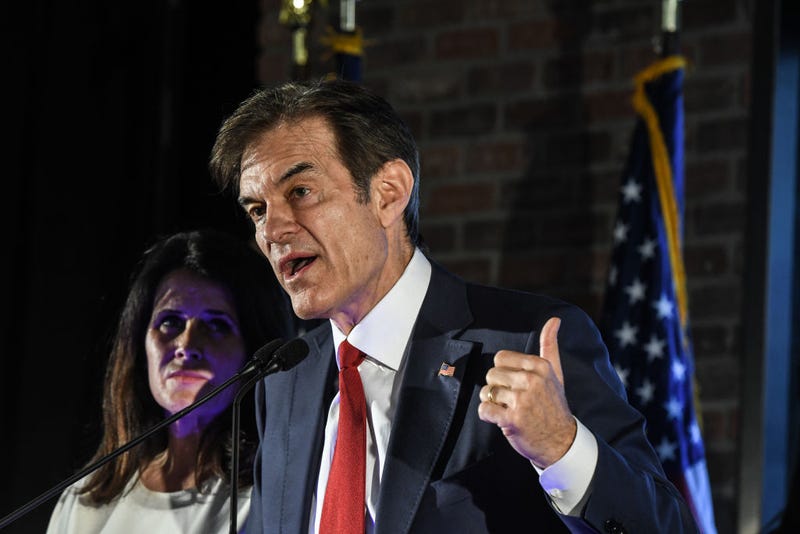 A group of Pennsylvania physicians is highlighting Dr. Mehmet Oz's spreading of COVID-19 misinformation and his history of dispensing "baseless" medical advice as why he should not be elected to the U.S. Senate.

The doctors joined Democratic Senate candidate John Fetterman on Wednesday in warning that electing Oz to the Senate would pose "a major threat to public health," The Philadelphia Inquirer reported.

The "Real Doctors Against Oz" campaign is claiming that Oz, a retired heart surgeon who is running for Senate as a Conservative Republican, is not a "real doctor."

Physician and Montgomery County Commissioners Chair Val Arkoosh called Oz a "TV scam artist" who provided "reckless medical advice" and promoted "miracle" drugs that are not embraced by the medical community. She said Oz "simply does not care about the health of Pennsylvanians." Arkoosh also pointed to Oz's financial ties to the pharmaceutical industry.

"Not only has Oz palled around with big pharma and promoted their products on his show, but we also know that he's invested in some of the same companies that are raking in billions while helping to drive up the cost of medication and force families to ration their insulin doses," she said. "When his pharma buddies make money, Oz makes money."

The group criticized Oz's defense of discredited COVID-19 treatments, like hydroxychloroquine and ivermectin, and said he has a "history of peddling debunked supplements, dangerous fad diets, and fake miracle cures."

Marcelle Shapiro, from the University of Pennsylvania's Perelman School of Medicine, noted that Oz was once respected as a renowned cardiothoracic surgeon before he became a celebrity physician on daytime TV.

"Sadly, he fell from grace and lost respect from the medical community once he endorsed miraculous powers of green coffee extract and other potentially harmful supplements to promote weight loss," she said.

In a statement to the Inquirer, Oz spokesperson Brittany Yanick defended the doctor's record while taking a shot at his opponent.

"Dr. Oz is a world class surgeon, inventor, educator and author in the field of healthcare," Yanick said. "Dr. Oz is a doer, which is more than John Fetterman can say." 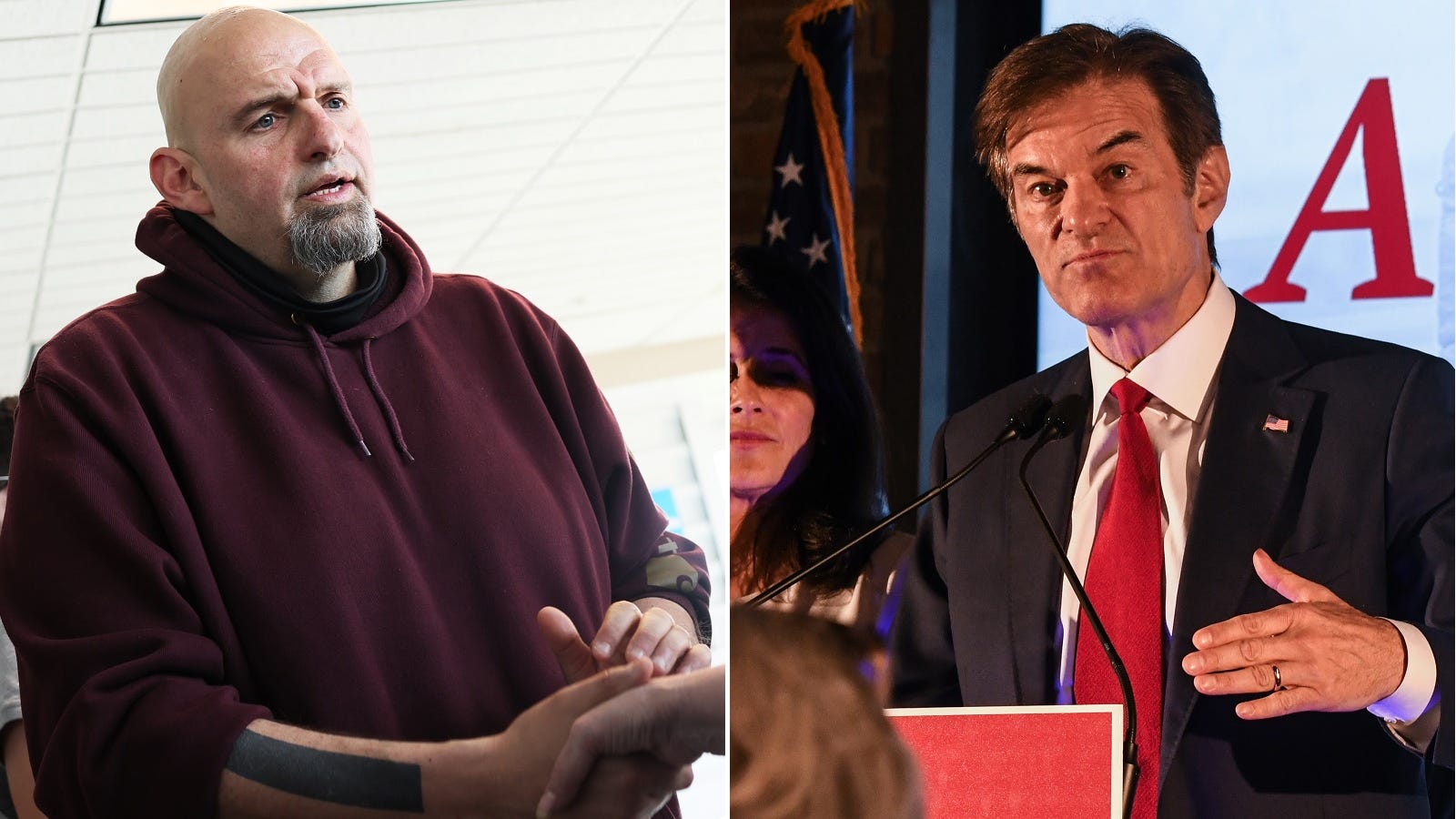 Trolling along: Fetterman going big on social media vs. Oz