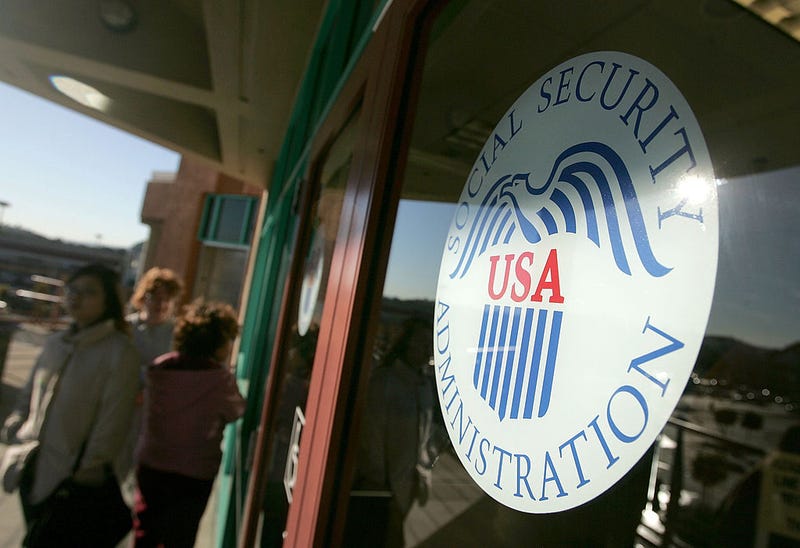 The U.S. Social Security Administration will not have the funds to pay full benefits by 2034 if federal legislators fail to address the program’s lack of funding, according to the annual report from the SSA and Medicare trustees published Tuesday.

The trustees said by 2034, the agency would only have enough to pay out 78% of benefits for retirees, people collecting disability, and survivors.

“The finances of both programs have been significantly affected by the pandemic and the recession of 2020,” the trustees outlined in their report.

The report also reaffirmed its prediction last year that Medicare Part A, relied on by seniors in nursing homes, would be exhausted by 2026. By then, the program will only be able to meet 91% of its financial obligations. Medicare Parts B and D would be unaffected, the report said.

Around 65 million Americans depend on Social Security’s monthly payments, and nearly all of them make use of Medicare coverage.

The report urged Congress to take swift action to avoid a pitfall in payments for those in critical need.

President Joe Biden campaigned on the promise of strengthening and bolstering the program.

“The Biden-Harris administration is committed to safeguarding these programs and ensuring they continue to deliver economic security and health care to older Americans,” said Janet Yellen, U.S. Treasury Secretary. Displaced by Ida: Low on funds, family of 7 looks for refuge 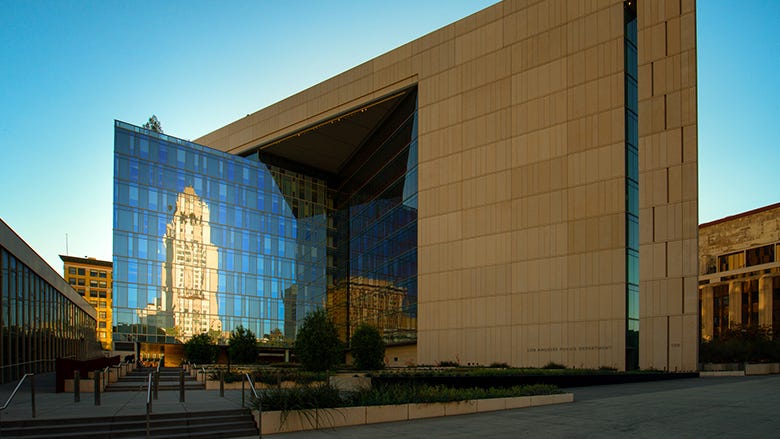