Surveillance photo of a woman holding a gun inside a Chipotle restaurant in Philadelphia. Video: Philadelphia Police Department

PHILADELPHIA (KYW Newsradio) — Philadelphia police said they are trying to find a woman who revealed a gun and threatened workers at a Chipotle restaurant.

Authorities explained that the woman then showed a gun and asked to speak to the restaurant's manager. The employee activated a mall security alert.

The woman told staff that she would return if someone didn't make her meal, and "there will be a problem," according to police. She then put the gun back inside her purse as an employee made the woman's order. 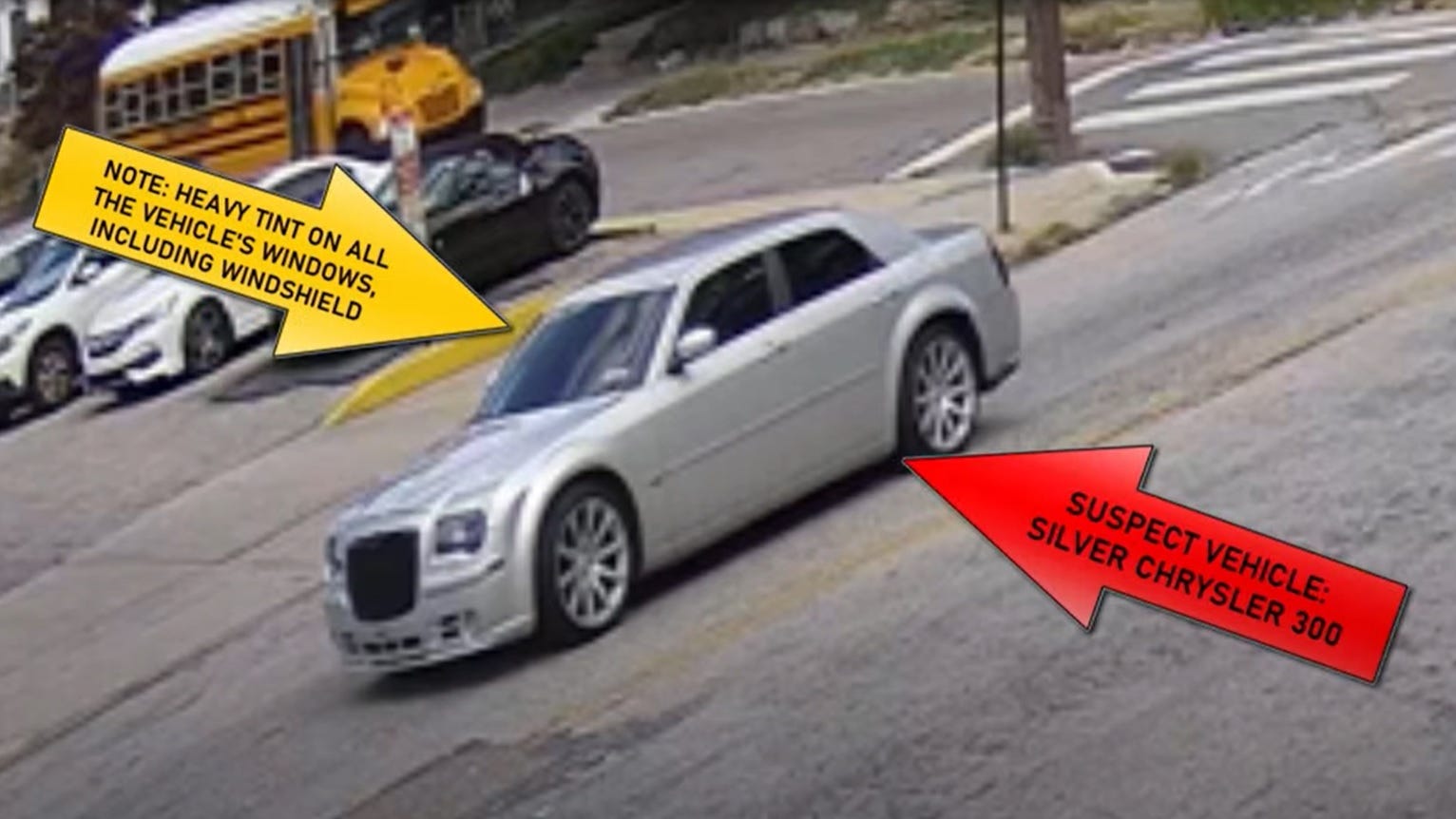 The woman then showed her gun again and said “somebody better give me my food," police said. She was given the food, and then left the restaurant.