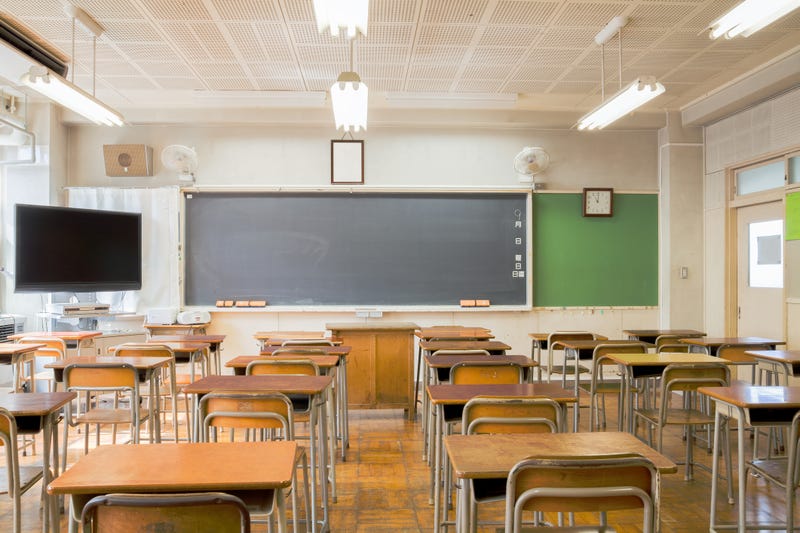 This fall will mark the third year that students have returned to the classroom after COVID-19 flipped the world on its head. However, across the nation, school districts are struggling to find the most important commodity, teachers.

Public schools nationwide have been struggling to hire new teachers and retain the ones they already have. After what's been two of the most challenging school years for many in education, burnout and low pay are pushing educators to look for work elsewhere, causing a mass exodus.

Dan Domenech, the executive director of the School Superintendents Association, shared with the Washington Post that when it comes to finding teachers, he has "never seen it this bad."

"Right now, it's number one on the list of issues that are concerning school districts ... necessity is the mother of invention, and hard-pressed districts are going to have to come up with some solutions," Domenech told the Post.

While no national database tracks the number of teacherless classrooms, state and district level reports show the open positions range from hundreds to the thousands for 2022-2023, the Post reported.

The issue goes beyond just having enough full-time teachers, as districts have also been left searching for substitute teachers who can cover when an educator is sick or needs personal time.

But this issue isn't new, as across the country last school year, there were reports of politicians, police officers, and other public officials stepping into the classroom to cover when no one else could.

In Florida, the Military Veterans Certification Pathway was passed, allowing veterans who meet specific requirements to obtain a temporary teaching license. The legislation was passed in order to help the state fill positions that it could not before.

But Florida isn't the only state struggling, as the Nevada State Education Association has reported that it has 3,000 remaining unfilled jobs across the state's 17 school districts. In Houston, Texas, the largest five school districts reported having between 200 and 1,000 positions open, the Post reported.

Dating back to January, a report from the Illinois Association of Regional School Superintendents found that 88% of school districts statewide had "problems with teacher shortages." On top of that, it found that 2,040 teacher positions were empty or filled with a "less than qualified" hire.

In Wisconsin, the Madison School District has reported it is still attempting to fill 199 teacher vacancies and 124 non-teacher positions, Channel3000 reported.

When it comes to what schools are trying to do to retain their teachers and lure new ones, experts have advised raising salaries for new teachers and veteran educators.

In the Clark County School District in Nevada, to hopefully fill some of its 1,300 vacancies, a $4,000 relocation bonus is being offered to new teachers, who qualify, along with the starting salary being raised by $7,000.

Superintendent Jesus F. Jara shared with the Post that the district will also be handing out $5,000 retention bonuses to those staying in their jobs.

Still, not every school district has the funds and means to hand out bonuses to teachers. But with about a month left before the school year begins, for most districts, they have to act fast so that students have someone to teach them on the first day. 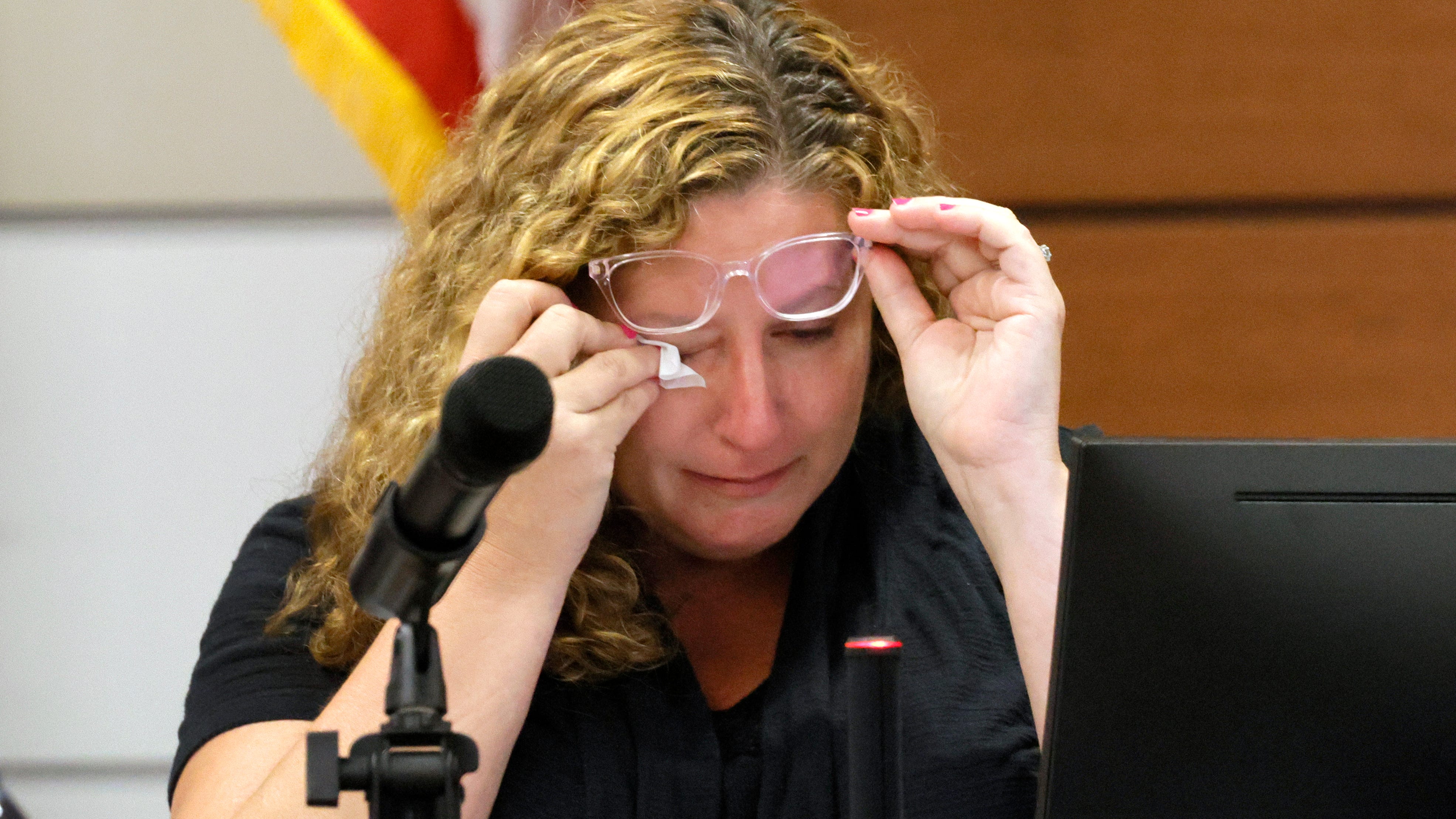