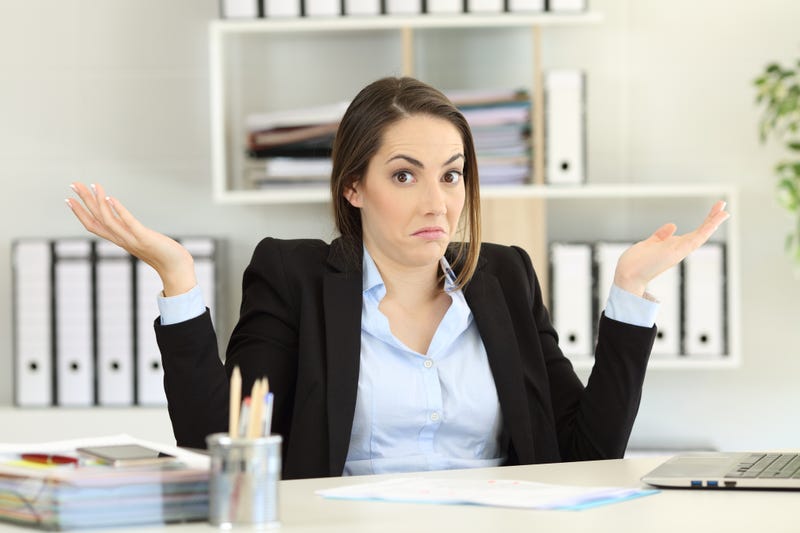 The publishers of the Oxford English Dictionary have announced the 2022 word of the year, and it has some people downright confused.

The term "goblin mode" was chosen this year -- the first time a popular vote was used to select the winner.

"Goblin mode" describes a person who is "unapologetically self-indulgent, lazy, slovenly, or greedy, typically in a way that rejects social norms or expectations," Oxford said in a statement.

The term was first seen on Twitter in 2009 and went viral on social media in February 2022, quickly making its way into newspapers and magazines after being tweeted in a mocked-up headline, Oxford explained. It rose in popularity over the months following as COVID-19 lockdown restrictions eased in many countries and people ventured out of their homes more regularly.

"Seemingly, it captured the prevailing mood of individuals who rejected the idea of returning to 'normal life' or rebelled against the increasingly unattainable aesthetic standards and unsustainable lifestyles exhibited on social media," Oxford said in a statement.

The ‘goblin community’ has spoken!

We’re pleased to announce goblin mode as the #OxfordWOTY 2022.

The Guardian said goblin mode "is like when you wake up at 2am and shuffle into the kitchen wearing nothing but a long t-shirt to make a weird snack, like melted cheese on saltines."

Casper Grathwohl, President of Oxford Languages, said the term resonates with those who are feeling a little overwhelmed after the year we've just experienced.

"It's a relief to acknowledge that we're not always the idealized, curated selves that we’re encouraged to present on our Instagram and TikTok feeds," he said in a statement. "This has been demonstrated by the dramatic rise of platforms like BeReal where users share images of their unedited selves, often capturing self-indulgent moments in goblin mode. People are embracing their inner goblin, and voters choosing 'goblin mode' as the Word of the Year tells us the concept is likely here to stay."

The term "metaverse" -- which describes "a (hypothetical) virtual reality environment in which users interact with one another's avatars and their surroundings in an immersive way -- came in second place.

The phrase "#IStandWith" came in third place -- meaning "to stand with" someone, in the context of supporting them or taking their side. 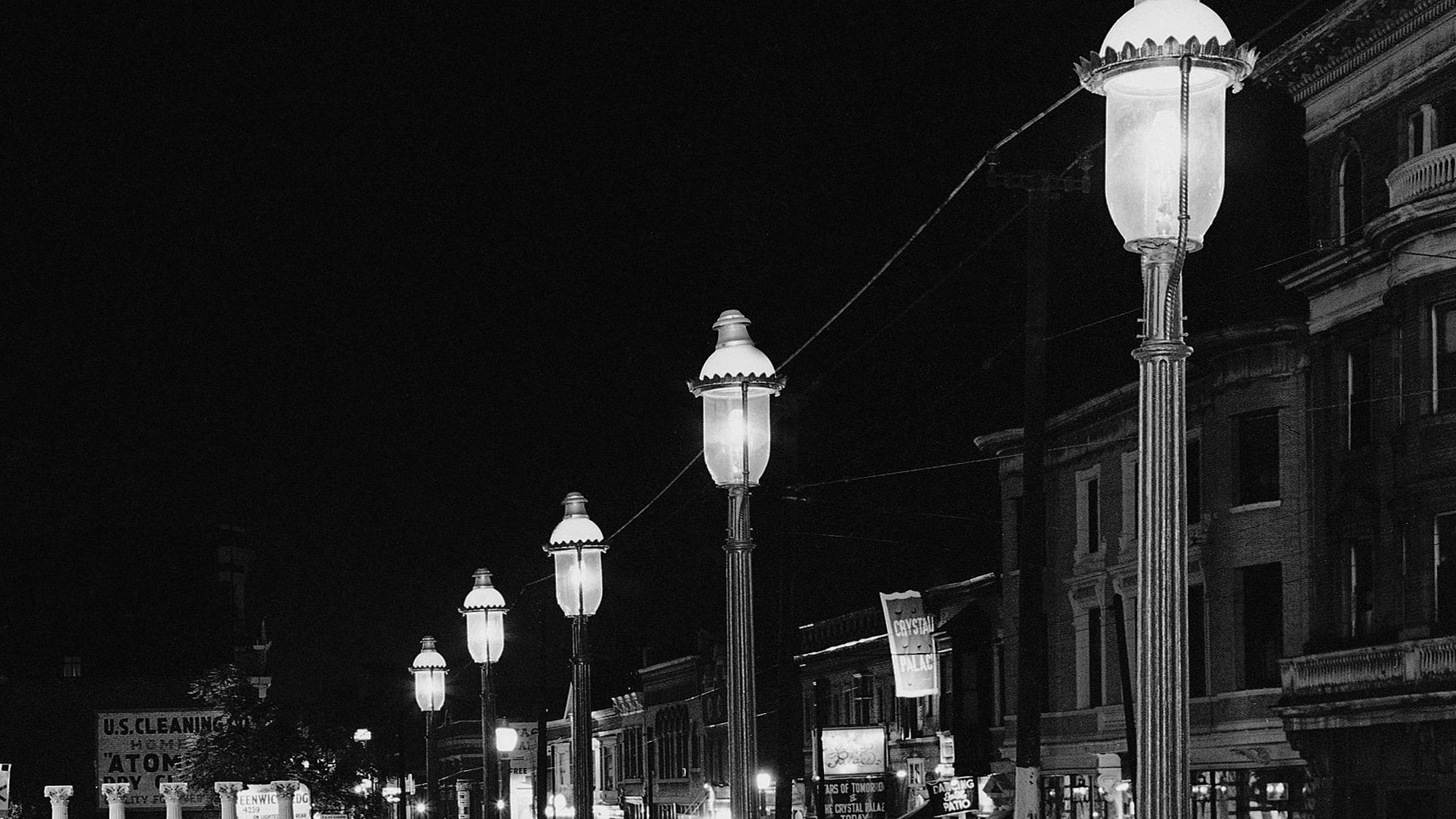 'Gaslighting' is Merriam-Webster's word of the year for 2022 We asked which words or phrases you wanted banned from 2023 — here’s what you said
Featured Image Photo Credit: Getty Images