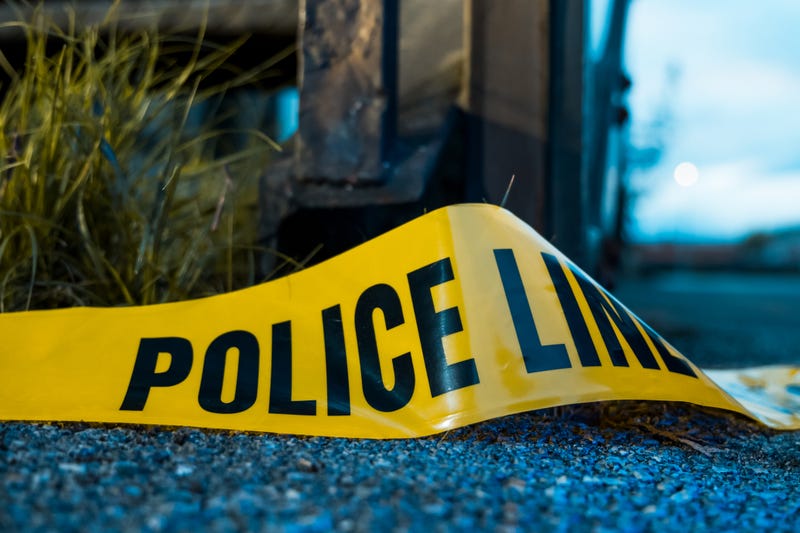 The Tucson Police Department has quickly moved to fire an officer who shot and killed a man in a motorized wheelchair, an incident the police chief called "a clear violation of department policy."

The man – identified by police as 61-year-old Richard Lee Richards – was suspected of stealing a toolbox from a Walmart store at Tucson's Midvale Park Shopping Center on Monday night.

Officer Ryan Remington fired nine rounds at Richards from behind, "striking him in the back and the side." Richards fell out of his wheelchair onto the ground and was declared dead a short time later, despite medical assistance.

Disturbing video of the incident is widely circulating on social media.

Warning: This clip may be graphic for some users.

WARNING GRAPHIC ⚠️ Police officer in Arizona shoots and kills a 61-year-old man in a motorized wheelchair from behind pic.twitter.com/1ZnoXidbsh

Remington has been with the department for four years, Chief Chris Magnus said in a statement.

According to police, a Walmart employee told Remington that Richards had stolen a toolbox and threatened him with a knife when he was confronted about it in the store's parking lot. When Remington joined the employee in the parking lot, Richards "refused to comply and instead continued to head through the Walmart of (adjoining) Lowe's parking lots."

The employee reported that Richards at some point said: "If you want me to put down the knife, you're going to have to shoot me."

Another officer, Stephanie Taylor, arrived to assist Remington as Richards approached the entrance to the Lowe's garden section. Police said both officers warned him not to enter the store. Remington then shot Richards several times at close range when he ignored the order and kept going.

Taylor did not fire her weapon.

"To be clear, I am deeply troubled by Officer Remington's actions," Magnus said. Tucson Mayor Regina Romero pleaded for the community to "remain calm" in a tweet on Wednesday: "The video speaks for itself."

Remington's lawyer, Mike Storie, is arguing his client had no "non-lethal options" in engaging Richards, according to Newsweek.

The incident is under review by the Pima County Attorney's Office. 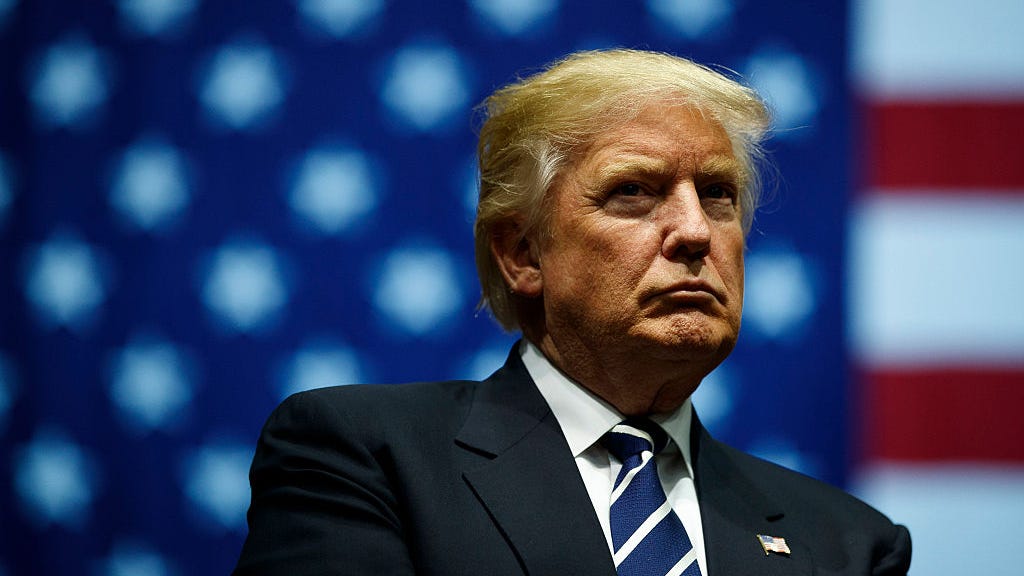 Trump rips Democrats for Bay Area smash-and-grabs: 'There has never been such a thing'