Where to watch fireworks this 4th of July: List
By Marla Diamond, Samantha Liebman, and Adam Warner

NEW YORK (WCBS 880) – Police were called to a fast casual restaurant near Union Square on Wednesday night after a group protesting the city’s vaccine mandate for indoor dining showed up and refused to leave.

Citizen App video shows about a dozen protesters bringing their beef over the city’s Key to NYC vaccine mandate into CAVA on Fourth Avenue.

“We’re not leaving without eating,” the group chanted while seated at tables.

“Dinner on a Wednesday night shouldn’t be a civil right,” they also shouted.

At one point, the manager confronted the protesters. The incident ended peacefully with police arriving and ultimately dispersing the crowd about a half-hour later.

The protesters also sat down in the middle of El Cantinero restaurant, a few blocks away on University Place.

El Cantinero owner Julian Sanchez said the situation got tense when he asked for vaccine cards.

“They were on the floor. They were screaming. They went into the middle of the dining room, sitting down,” he said.

Sanchez said police came but that the group didn’t leave for 40 minutes, prompting some of his customers to leave instead.

The protest was one of several that have taken place since the city began enforcing a vaccine mandate to eat indoors on Sept. 13. 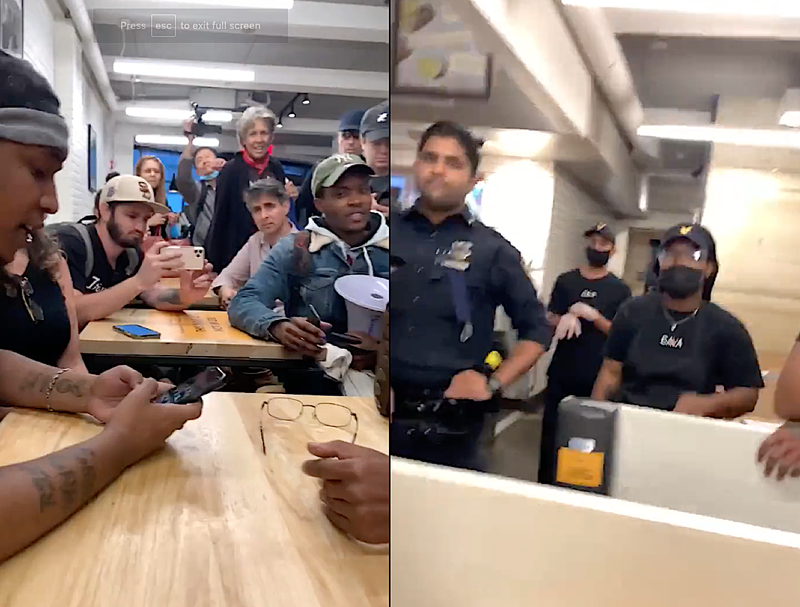 The protest was also the exact sort of situation that the New York City Hospitality Alliance is concerned about, as restaurants face fines if they don’t enforce the indoor vaccination mandate.

The industry group is holding a seminar for hospitality workers Friday, where experts will provide tips on conflict resolution to hosts and waiters. 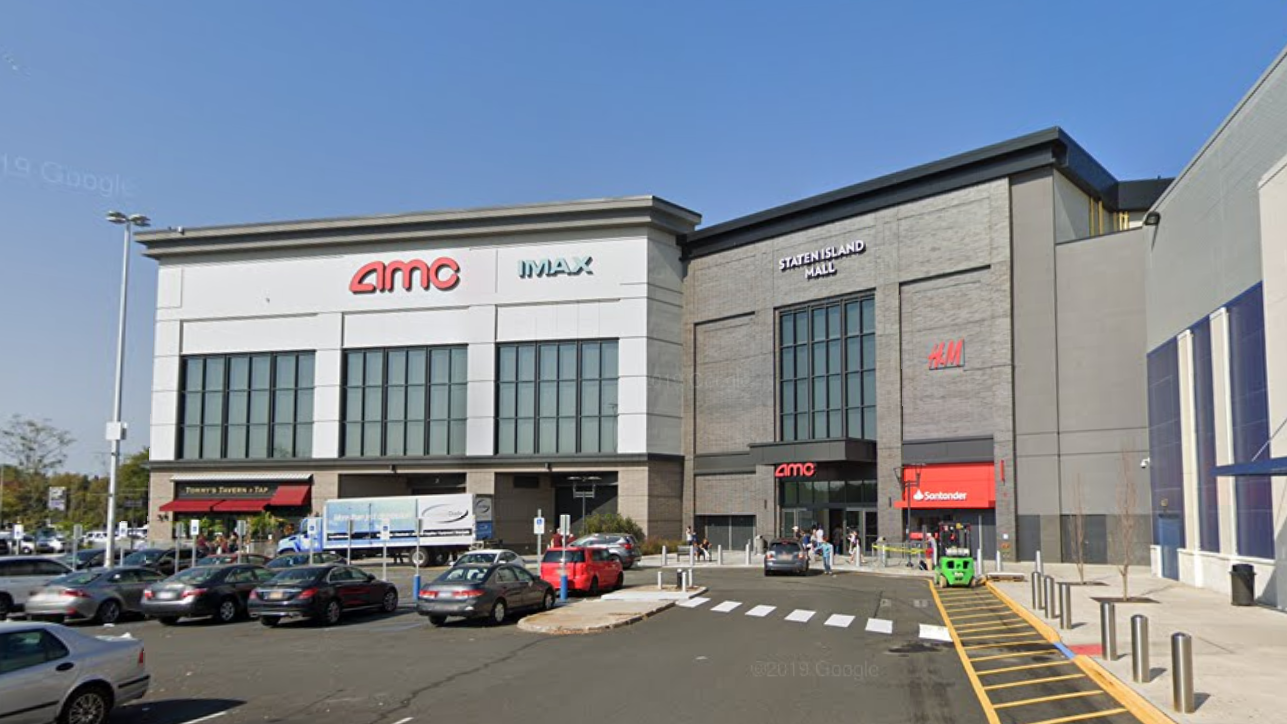