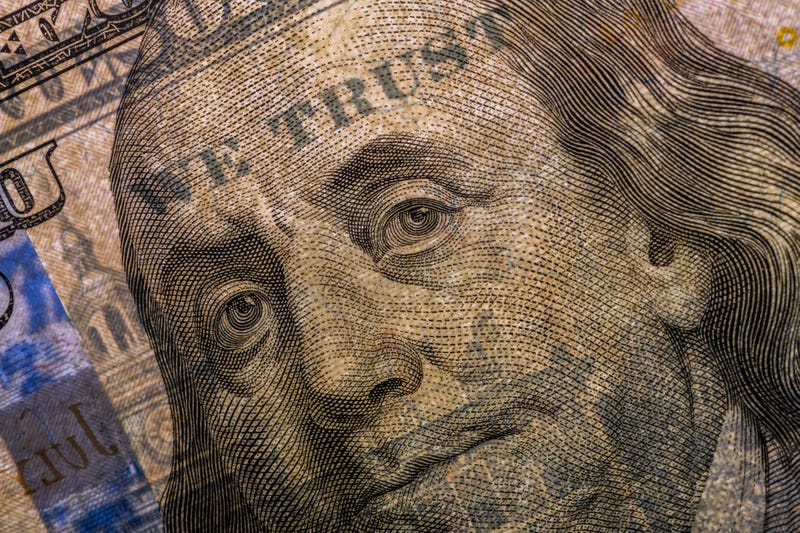 Even as the U.S. grapples with gun violence and a recent Supreme Court decision that goes against public opinion on reproductive health care people also remain concerned about inflation. Yet, solutions to the problem seem elusive.

Over the past year, the Consumer Price Index has shot up by nearly 9% and average national gas prices are now nearing $5 per gallon, making even getting to work an expensive proposition for some. In California, the average price for a gallon of gas is more than $6.

Inflation is influenced by factors outside of our control, such as the COVID-19 pandemic and the Russian invasion of Ukraine. Reports have suggested that immigration, supply chain issues and spending habits contribute to inflation.

According to CBS News, at least one calculation indicates “the U.S. workforce today has 2 million fewer immigrants than it would have if immigration had continued at pre-pandemic levels,” and argues that this loss has contributed to a labor shortage in industries such as healthcare, food service and manufacturing.

Last month, MarketWatch reported that labor shortages persisting from the pandemic could be contributing to inflation, as companies turn to higher wages as a way to attract workers.

Although immigration slowed during the pandemic, new immigration to the U.S. is expected to fuel population growth going forward, according to U.S.
Census Bureau data. CBS News reported in April that immigration was not expected to bounce back soon.

“Not only do immigrants tend to be younger than the U.S. population overall, they are more likely to work and three times as likely to start businesses, by one estimate,” said the outlet.

“Much of the increase this year owes to shortages of goods – from bicycles to cars and beds – that are likely to eventually ease as companies figure out how to produce and transport what people want to buy in a pandemic-altered economy,” said a report earlier this month in The New York Times.

Some companies, including LEGO, plan to open new factories in the U.S.

Supply chain issues are also linked to labor supply, according to Marketplace. In an interview with the outlet, Teresa Fort, an associate professor of business administration at Tuck School of Business at Dartmouth College, said that even an increase in domestic manufacturing would not necessarily help lower prices.

“Firms have developed these global supply chains precisely in order to find the lowest cost, most productive places,” she explained. In fact, Fort said bringing production back to the U.S. could make manufactured goods more expensive.

On a lighter note, The New York Times said supply chain issues could get better as companies work out ways to reorganize the system.

Another factor contributing to inflation, according to The New York Times, is changing spending habits related to the pandemic. Some who were able to save their stimulus payments “are spending robustly and their demand is driving part of inflation,” said the outlet.

That is where the Federal Reserve Bank’s answer to inflation – increasing interest rates to cool down spending – comes in. Earlier this month, the Fed issued “its most aggressive hike since 1994,” according to CNBC.

According to MarketWatch, businesses did see a “sharp slowdown” this month. Chris Williamson, chief business economist at S&P Global, said it could be a sign that inflation has peaked, said the outlet.

Recent polls show that consumers’ expectations for inflation have slightly lowered. When consumers begin to expect inflation, it can have a domino effect on wages and spending, according to The New York Times.

Many people blame President Joe Biden for not being able to control inflation, and people have pointed to his policies, including a plan to ease student debt, as things that will only make matters worse. However, a Salon analysis argues that Biden is not to blame, at least for gas prices.

“Gas prices in the United States are inextricably tied to international events entirely outside the purview of any president,” said the outlet. This week, Biden announced he would suspend federal gas taxes in an effort to keep prices down.

Experts quoted by ABC News in April also said the government is “limited on intervening,” regarding inflation and that it could last for months or years. 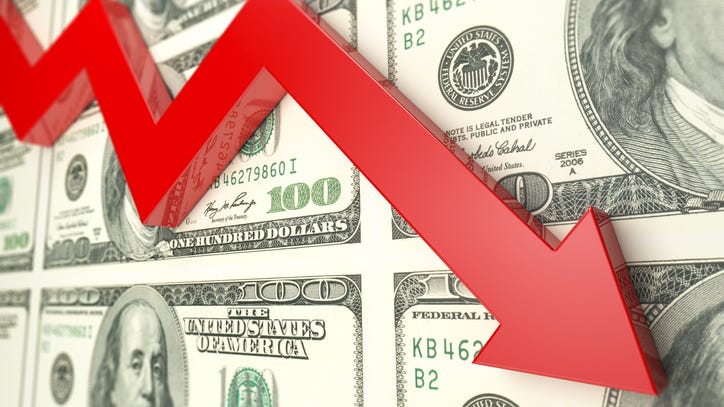 Chance of a recession more than doubled since January, report 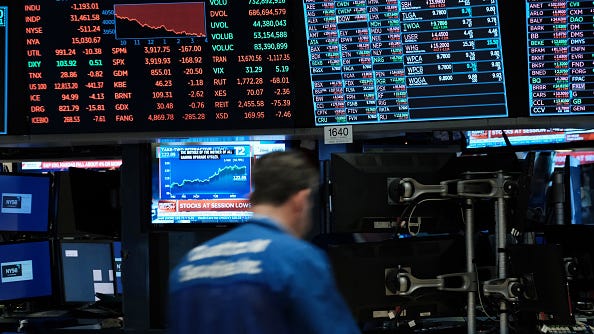 Expert says if inflation peaks, the stock market could boom