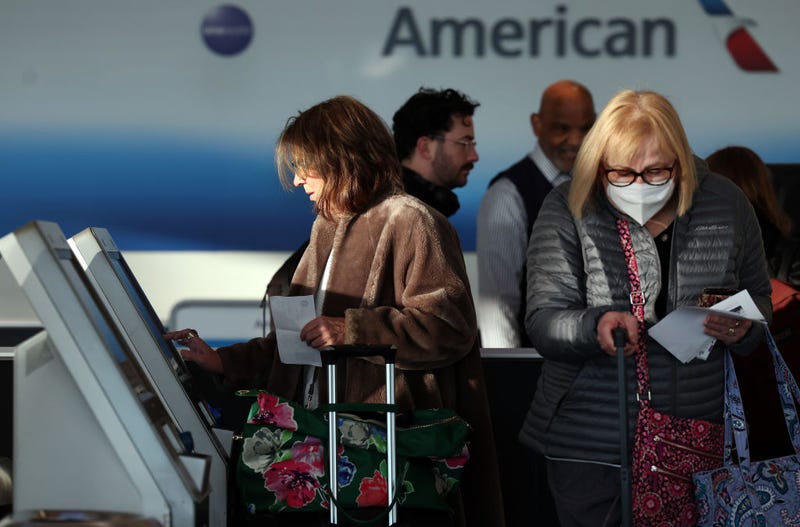 States were given an additional two years to enforce REAL ID travel requirements Monday, according to an announcement from the Department of Homeland Security.

Previously, the deadline was expected to be in early May. Now it has been pushed back to May 7, 2025. That’s when travelers over age 18 will generally need a REAL ID compliant driver’s license to board domestic flights.

REAL ID compliant identification card, state-issued enhanced driver’s license, or another TSA-acceptable form of identification, including passports will be accepted as well.

“Under the new regulations published to execute this change, states will now have additional time to ensure their residents have driver’s licenses and identification cards that meet the security standards established by the REAL ID Act,” the DHS said.

This legislation was actually passed by Congress in 2005, around two decades before the standards are set to be enforced. According to the DHS, it was enacted based on a 9/11 Commission recommendation and it establishes minimum security standards for state-issued driver’s licenses and identification cards.

“Security standards include incorporating anti-counterfeiting technology, preventing insider fraud, and using documentary evidence and record checks to ensure a person is who they claim to be,” according to the DHS.

Once the standards are in effect, federal agencies – including the Transportation Security Administration (TSA) – will be prohibited from accepting driver’s licenses and identification cards that do not meet REAL ID specifications, said the DHS.

According to the department, the 24-month extension is necessary due to the impact of the COVID-19 pandemic, including lockdowns during 2020. Some states are still working through a backlog due to this impact.

“DHS continues to work closely with U.S. states, the District of Columbia, and the U.S. territories to meet REAL ID requirements,” said Secretary of Homeland Security Alejandro N. Mayorkas. “This extension will give states needed time to ensure their residents can obtain a REAL ID-compliant license or identification card. DHS will also use this time to implement innovations to make the process more efficient and accessible. We will continue to ensure that the American public can travel safely.”

In the years since the REAL ID Act was passed, there have also been advancements in technology that have allowed “TSA to make significant improvements in checkpoint screening, particularly in the areas of identity management, on-person screening, accessible property screening and alarm resolution,” said the DHS, which added that the REAL ID requirements will build upon these improvements.

Eventually, all 50 U.S. states, the District of Columbia, and four of five U.S. territories will be covered by the REAL ID Act regulations. 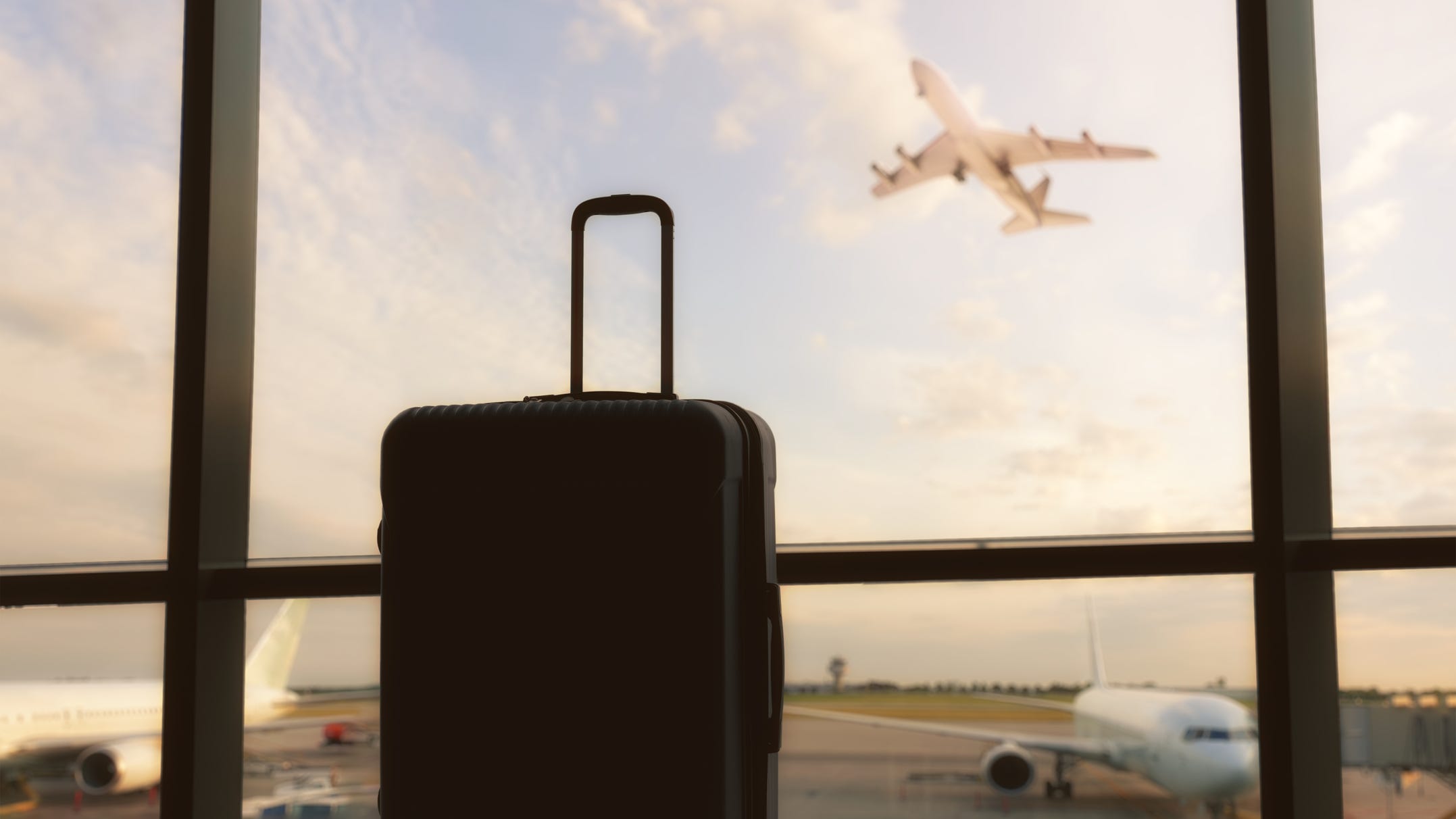 How to find good travel deals during the holiday season 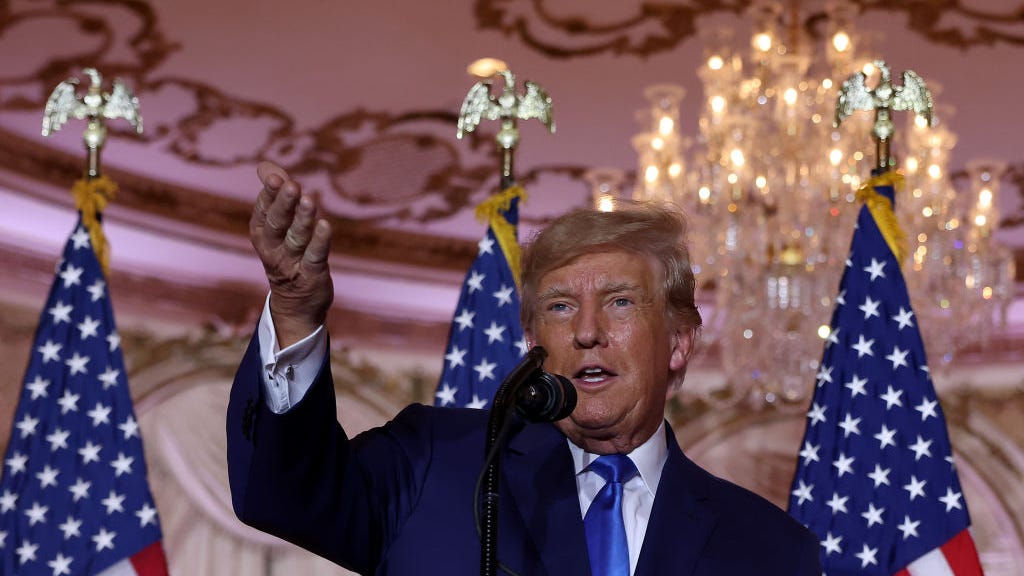 Trump says 'fake news' made up that he wants to 'terminate' Constitution, despite posting it on Truth Social
Featured Image Photo Credit: (Photo by Kevin Dietsch/Getty Images)