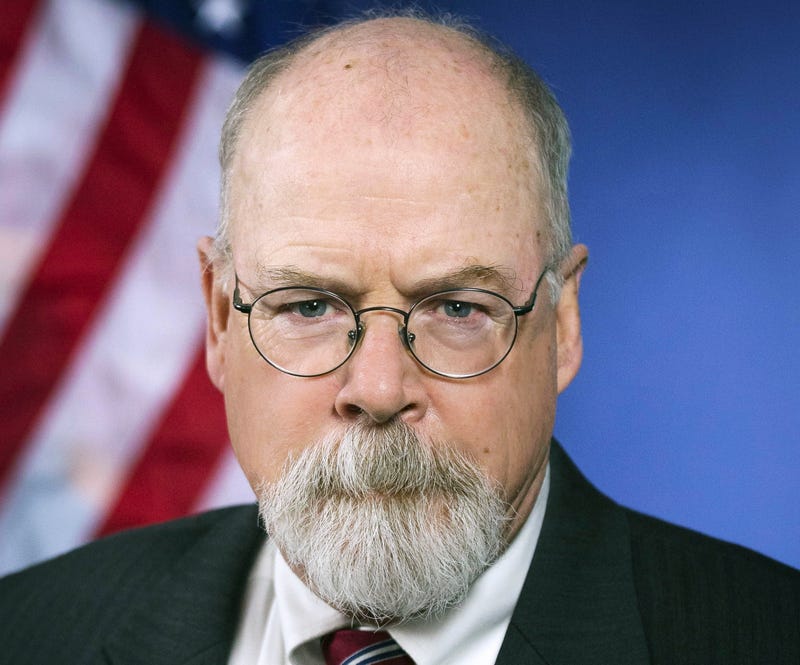 The case against Sussmann is just the second prosecution brought by Durham in two and a half years of work. Both involve false statements, yet neither undoes the core finding of an earlier investigation by Robert Mueller that Russia had interfered in sweeping fashion on behalf of Donald Trump’s 2016 presidential campaign and that the Trump campaign welcomed that aid.

The indictment also lays bare the wide-ranging and evolving nature of Durham's investigation. In addition to having scrutinized the activities of FBI and CIA officials during the early days of the Russia probe, it has also looked at the behavior of private individuals like Sussman who provided the U.S. government with information as it scrambled to determine whether Trump associates were coordinating with Russia to tip the election's outcome.