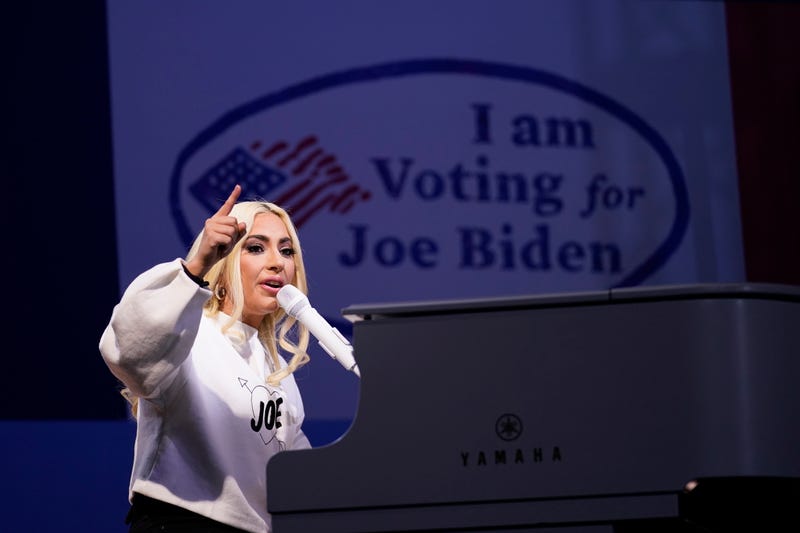 Inauguration officials announced on Thursday that the glittery duo would appear in person on Jan. 20, with Gaga singing the national anthem as Joe Biden and Kamala Harris are sworn in on the West Front of the U.S. Capitol, and Jennifer Lopez giving a musical performance.

Foo Fighters, John Legend and Bruce Springsteen will offer remote performances, and Eva Longoria and and Kerry Washington will introduce segments of the event.

Despite a raging pandemic that is forcing most inaugural events online, it was a sign that Hollywood was back and eager to embrace the new president-elect four years after many big names stayed away from the inauguration of President Donald Trump, hugely unpopular in Hollywood.

The question: How would the star wattage play across the country as Biden seeks to unite a bruised nation? Eri