(RADIO.COM Sports) After being non-tendered by the Cubs on Wednesday, outfielder Kyle Schwarber joined a free-agent class without much in the way of certainty for players who are best-geared to be designated hitters.

The National League temporarily introduced the DH in 2020, and the long-held belief is that it will become permanent as part of the new collective bargaining agreement that needs to be in place before the 2022 season. Still, there's no agreement for the DH to be in the NL in 2021. MLB and the MLB Players Association plan to discuss the future of the DH later in December, MLB insider Ken Rosenthal reported, but it's extremely difficult to build a team without any certainty on that front.

With the possibility that the senior circuit ultimately will have the DH in 2021, players like Schwarber, Nelson Cruz and Marcell Ozuna are motivated to be patient in free agency, because additional suitors could emerge depending upon the rules put in place for this coming season. Schwarber has spent his entire career with the Cubs in the NL, where he has minus-12 career defensive runs saved. That would tell you that the 27-year-old Schwarber should probably sign with a team where he could DH at least on a part-time basis.

With the acknowledgement that this list could change if NL teams are made aware that the DH will return in 2021, here are five American League organizations that make sense as landing spots for Schwarber. 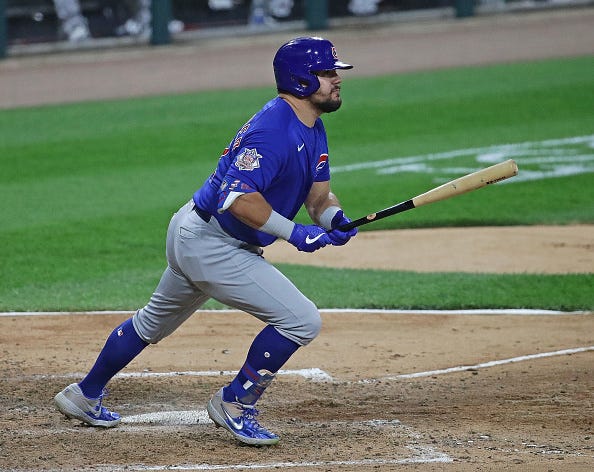 Kyle Schwarber is a free agent for the first time in his career. Photo credit Jonathan Daniel/Getty Images

The Twins make quite a bit of sense for Schwarber, especially after they non-tendered Eddie Rosario, a left-handed power threat, earlier this week. Schwarber's best fit is to DH, which may become a moot point if the Twins re-sign Cruz. However, the possibility exists that Cruz departs in free agency, opening up the DH spot for someone like Schwarber. Rosario's non-tender means that the Twins are looking for a left fielder, though they may address that need internally with Alex Kirilloff and Brent Rooker. 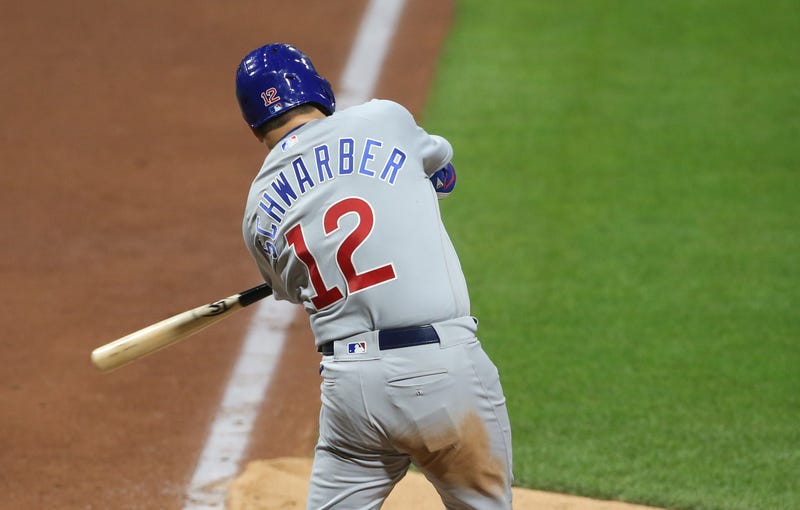 The Mariners may not quite be ready to contend for the postseason in 2021, but they seem to be turning the corner, as evidenced by their interest in Rays ace Blake Snell on the trade market, as Mark Feinsand of MLB.com reported. While the Mariners wouldn't be the perfect fit for Schwarber, as Ryan Divish of the Seattle Times noted, the team could stand to add such a power threat into the lineup. And considering how much general manager Jerry DiPoto likes to make trades, he's probably already thinking about what he could move Schwarber for if he has a bounce-back season in 2021. 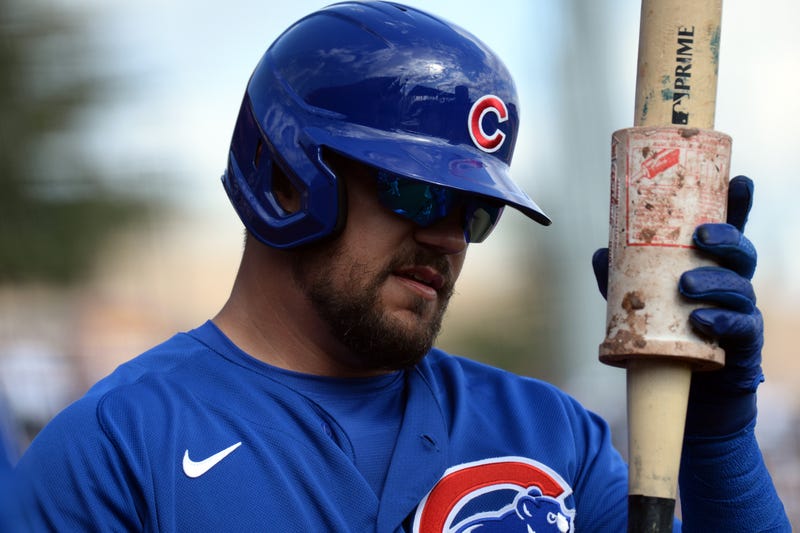 Future Hall of Famer Miguel Cabrera is firmly entrenched at DH at this stage of his career, though a still-rebuilding Tigers team could consider using Schwarber in left field. Schwarber, in all likelihood, would be a below-average defender in left field, but if he has a resurgence offensively, a contending team in need of a DH could call Tigers general manager Al Avila in the summer and work out a trade for Schwarber's services. 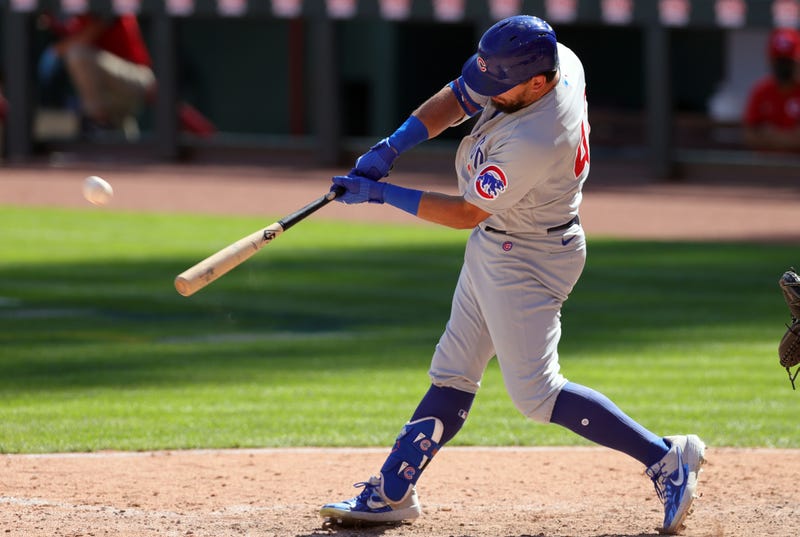 On paper, the Yankees don't have an especially clear fit for Schwarber, though they've been connected to him for so long that it would be malpractice not to at least mention them. Giancarlo Stanton is seemingly locked in at the DH spot, and if the team brings back Brett Garnder, it will already be in addition to Aaron Judge, Aaron Hicks and Clint Frazier in the outfield. Way back in 2016 when the Yankees and Cubs were discussing a trade package for closer Aroldis Chapman, an unnamed person with knowledge of the situation told national reporter Jeff Passan that general manager Brian Cashman believed that Schwarber was capable of hitting 50 home runs if he played his home games in the Bronx. We'll learn this winter if Cashman is still as high on Schwarber. 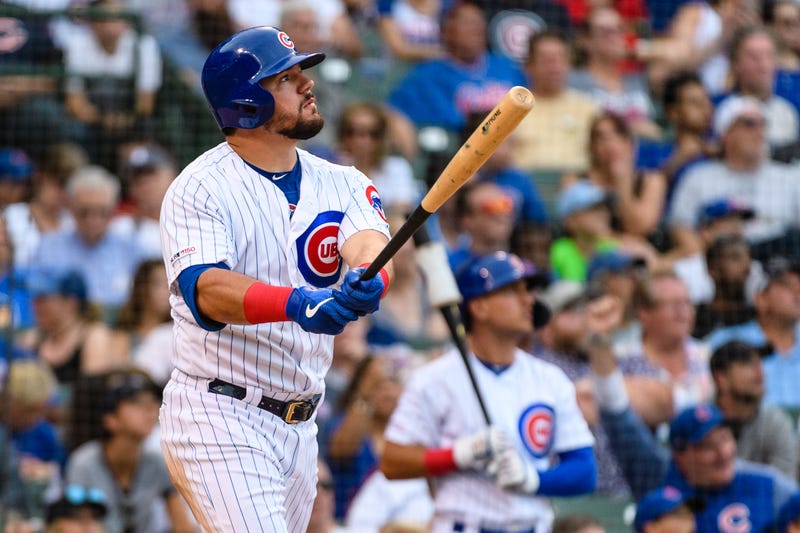 As the Rangers' primary DH in 2020, Willie Calhoun posted an unsightly .491 OPS. Schwarber would be a low-risk, high-reward replacement at a position of need for the Rangers and add thump into a lineup that already includes Joey Gallo and which should get notable production from Josh Jung and Sam Huff, the organization's top two prospects, in 2021. If the Rangers are ultimately unable to compete this upcoming season, Schwarber would become a trade chip for executive Jon Daniels and company.