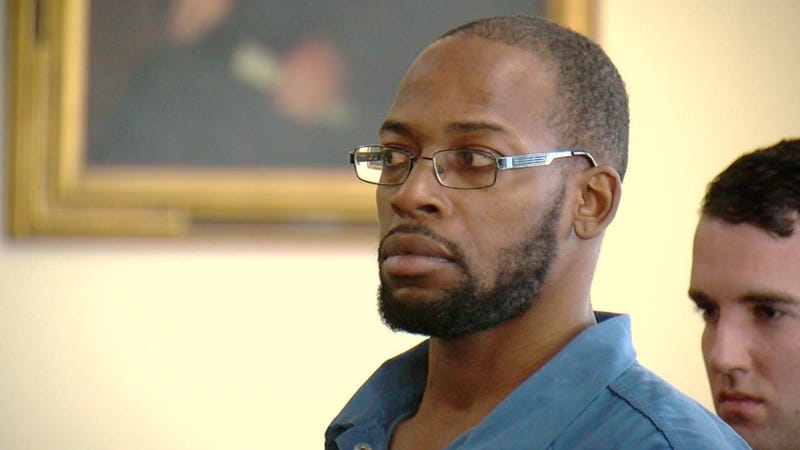 Yasin Abdu-Sabur was charged with second degree murder in Niagara County Court. Abdu-Sabur, 36, is accused of murdering Bills at a home on Pierce Avenue and leaving her dismembered torso in a vacant home on Willow Avenue in the City of Niagara Falls.

Shortly after the alleged murder, Abdu-Sabur moved to South Carolina. He has spent the last year in prison for a domestic violence and child neglect conviction. Niagara Falls Police Chief Kelly Rizzo said "the most important witness" in South Carolina gave authorities details about Abdu-Sabur, which led to his extradition to Niagara Falls on Friday, though he did not give details about who the witness was.

Rizzo said that more than 700 leads came in after Bills' murder.

"During that time his name did surface," Rizzo said. "We kind of ran into a dead end because he had moved away at the time. The lead that we got from his arrest in South Carolina really got the ball rolling these last several months."

Abdu-Sabur and Bills were acquainted through a rehab program, according to Josh Highway, who was Bills' nephew.

"I think he's a piece of crap," Highway said of Abdu-Sabur. "My aunt through marriage definitely didn't need to go this way. Nobody deserves to go this way.

At the time of the murder, the community was concerned of a possible serial killer because of its similarities to the 2012 murder of Loretta Gates in a similar fashion. Niagara County District Attorney Caroline Wojtaszek said that the two murders were not committed by Abdu-Sabur because he was in prison for burglary charges and could not have been there.

"This arrest allows us to say for certain that we do not have a serial killer in our community," Wojtaszek said.

But despite the evidence, Highway believes that Abdu-Sabur was involved in some way with Gates' murder.

Abdu-Sabur will appear in court again on March 16. He was remanded to jail.