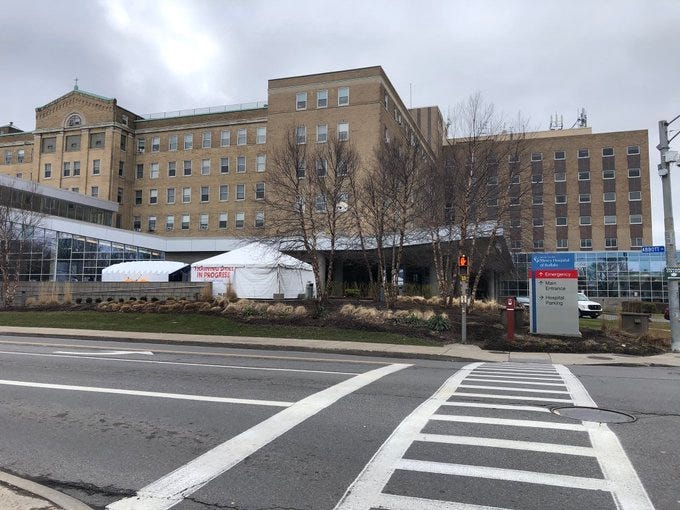 “If we have changed our behaviors or if something external to the model has changed, the model can’t predict that,” Dr. Peter Winkelstein of the University at Buffalo said. “That’s the kind of thing that as we see over the next few days and see more data, we could have a better sense of what that says in the context of it all.”

Winkelstein said the local models change, at most, once per week. Even though there are many models that have been published, they are confident theirs is reliable, though he acknowledged that all models are uncertain.

“I wish I could predict the future,” he said. “That would be great…They all have their strengths and weaknesses. It depends on what you’re asking of the model and what type of model you want to get. Some models have been less useful than others and have made assumptions that have been well of-the-mark. Other models have more or less hovered in the same place. A good rule of thumb is that all models are uncertain and the further out you go, the less certain they become.”