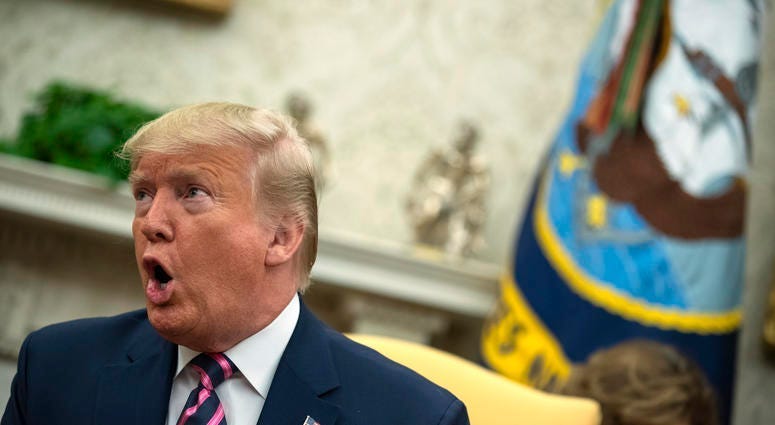 (WBEN) - How much longer will it take before another stimulus bill gets through in Washington?

The passage of a bill seems inevitable, but exactly what form it will take remains a question as more and more financial experts stress the need to get something done in a timely fashion.

“The more money that you can get to people the quicker you can get it to them is beneficial,” said Ed Hutton, Director of the Financial Markets Laboratory at Niagara University.

“Unfortunately, the final bill right now, I think there’s a lot more politics involved than in the first.”

Congressman Brian Higgins shared his view of the stalemate on WBEN Thursday morning.

“The House took action last Friday,” Higgins said. “That was a week ago, and there’s no response from the Senate. I think it would be wise for the Senate to return to Washington and pass these bills.”

However, the bill passed by the House was declared “Dead on Arrival” by President Trump even before a vote was taken.

“This doesn’t have to be an end point, it can be a start point,” Higgins said. “But, you have to engage to negotiate.”