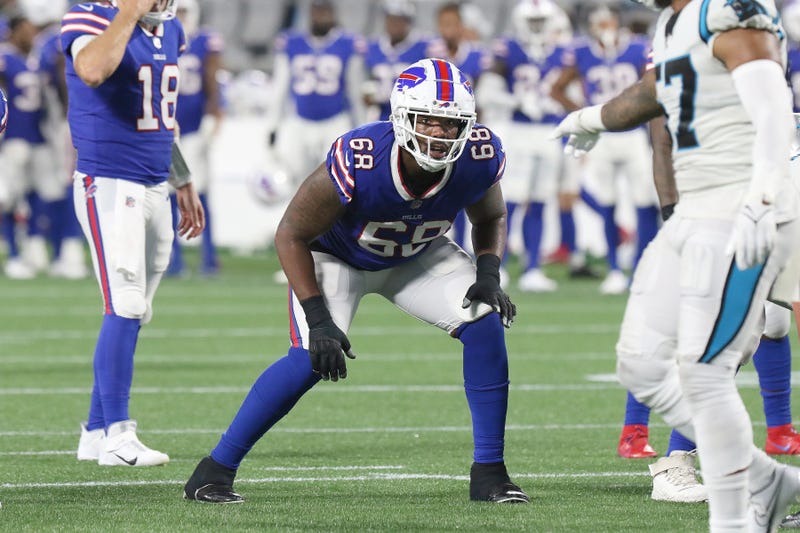 Buffalo Bills tackle Bobby Hart (68) during a NFL preseason football game between the Buffalo Bills and the Carolina Panthers on August 26, 2022 at Bank of America Stadium in Charlotte, N.C. Photo credit (Photo by John Byrum/Icon Sportswire via Getty Images)
By John Wawrow, The Associated Press and WBEN.com Newsroom

ORCHARD PARK, N.Y. (WBEN/AP) — The NFL suspended Buffalo Bills backup offensive lineman Bobby Hart for one game on Tuesday, a day after he took a swing at a Titans player and instead struck a Tennessee coach in the head following a 41-7 win.

Hart was suspended without pay for unsportsmanlike conduct and won’t be eligible to rejoin the team until after Buffalo plays at Miami on Sunday.

Hart has the right to appeal the decision reached by the league’s VP of football operations Jon Runyan.

In a letter sent to Hart, Runyan said the altercation happened near the end zone as both teams were leaving the field. Runyan said Hart sought out a Titans player, whose identity was not revealed, and had to be held back by a coach as other players shook hands in the end zone near the stadium tunnel leading to the teams' locker rooms.

Hart is then accused of closing his fist and throwing a punch which struck a Titans’ coach, whose identity was also not revealed.

“Your aggressive conduct could have caused serious injury, and clearly does not reflect the high standards of sportsmanship expected of a professional,” Runyan wrote.

Hart played 17 snaps on Monday, including seven on special teams, and is the primary backup to left guard Rodger Saffold.

He’s an eighth-year player who is familiar with the Titans after appearing in three games with Tennessee last season. He was waived by Tennessee in November and then claimed by the Bills. 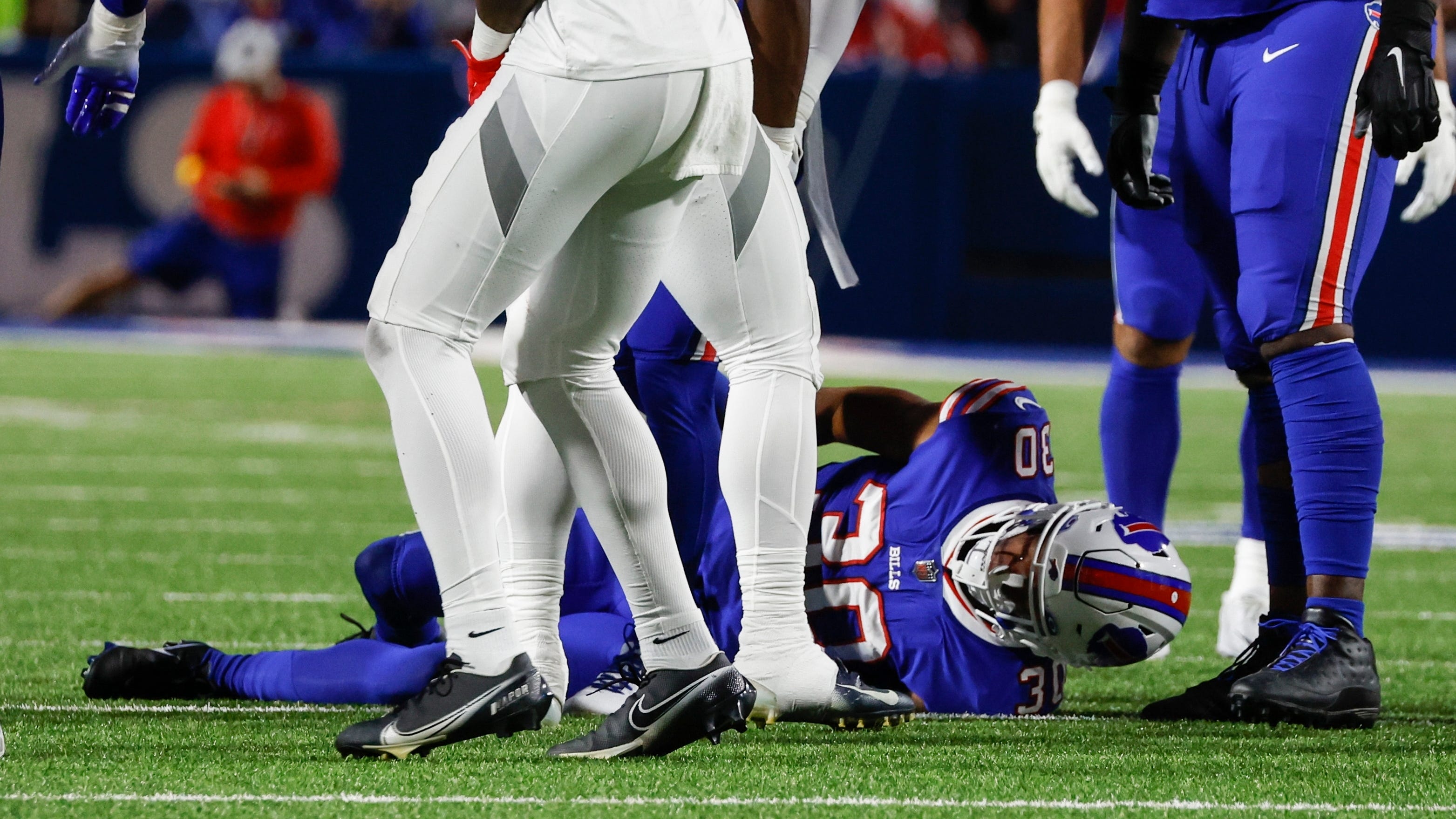