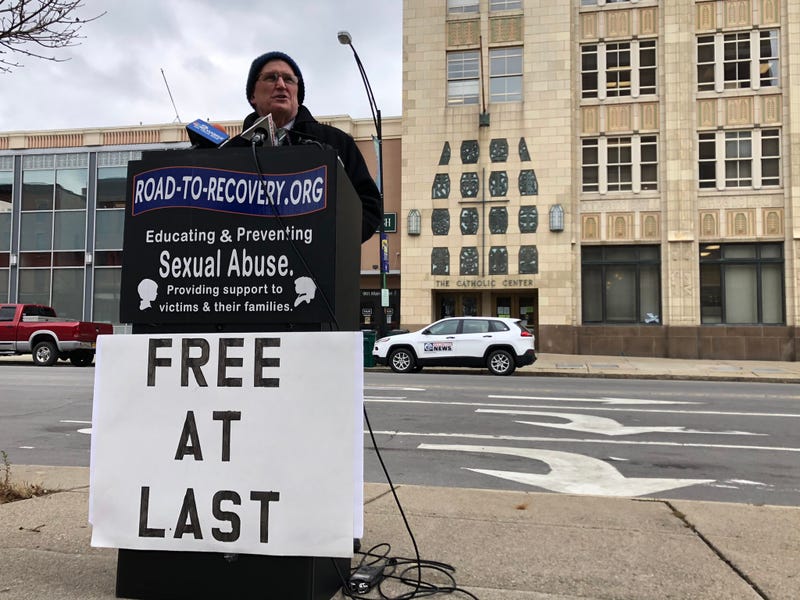 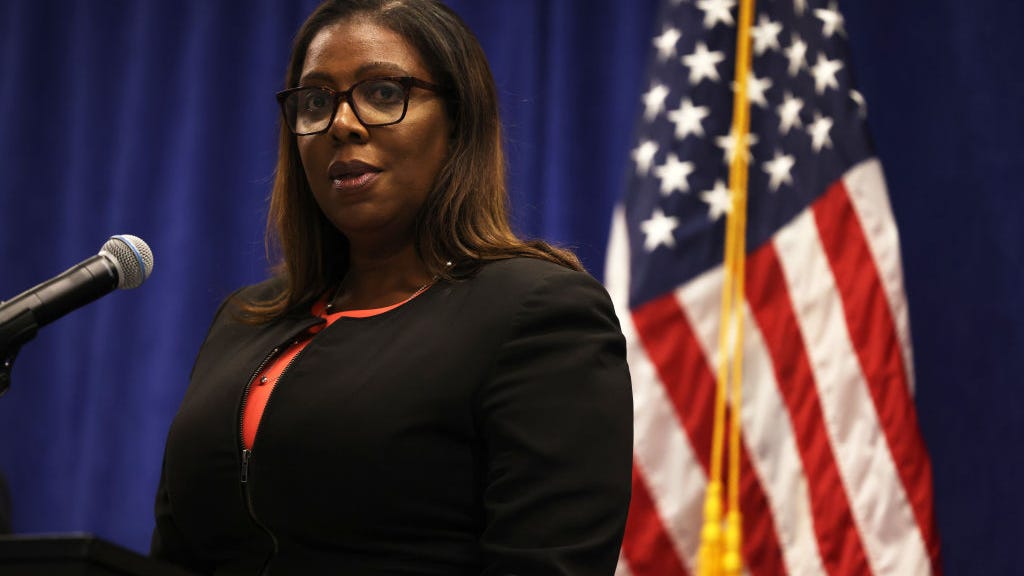 "We victims, we advocates, we are free at last because government officials have stepped in and have investigated and concluded that what occurred here was absolutely outrageous," said Hoatson. "This report from Attorney General Letitia James outlines what we have known for decades: that the church refuses to take accountability for its actions and to reform its actions because we're still experiencing the same kind of behaviors.

"If you look at the statement that came out of Mr. Tucker last night, that came out of the diocese, they continue to use the same words," Hoatson continued. "'Oh, we have zero tolerance for anybody who sexually abuses a child here in the Diocese of Buffalo,' but we know that is not true."

Read the full diocese statement below:
"We will be reviewing this lawsuit just announced by the New York Attorney General and weighing the Diocese’s response. In the meantime, we wish to reiterate that there is zero tolerance for sexual abuse of a minor or of sexual harassment of an adult in the Diocese of Buffalo by any member of the clergy, employee or volunteer. The Diocese has put in place rigorous policies and protocols governing required behavior as well as a code of conduct which all clergy are expected to abide by. Moreover, the Diocese has committed to full cooperation with all civil authorities in both the reporting and investigation of alleged crimes and complaints.”

Attorney Mitchell Garabedian, who was made famous for representing victims and helping to expose the Boston Diocese in the early 2000's, joined Hoatson's press conference via phone, and he praised James for filing the lawsuit, saying steps like that are part of the healing process for victims.

"They have the allegations set forth, which she set forth in the complaint, and it will help victims try to heal and gain a degree of closure because it helps victims realize that they are to be believed," said Garabedian. "Hopefully this complaint will trigger other complaints in the State of New York so that other claims can be brought because we know, as history has taught us, the church practices coverup."

Hoatson and Garabedian say the tipping point throughout many of the investigations into individual dioceses revolve around the secret archives.

"There is no doubt in my mind that once the documents are revealed, the secret files are revealed, the personal files are revealed in the Diocese of Buffalo, we are going to see thousands of pages of documents with endless examples of coverup by supervisors at various points in time over the course of decades upon decades," said Garabedian. "What we will read, what we will see is going to be shocking as it always is, but there will be an enormous amount of coverup."