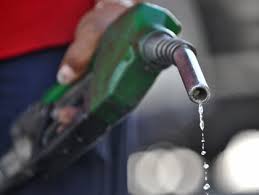 The AAA reports the current average cost for a gallon of unleaded gas in the Buffalo-Niagara Falls area is $4.39. A week ago the price at the pump was six cents higher. The price has fallen thirty-three cents in the past month.

Global hospitality provider Sodexo and its Sodexo Live! brand have announced that their Airborne Parkway facility in Cheektowaga is now the company’s largest regional operations and employment hub in North America. The 50+ year old company is nearing 1,000 local associates and currently partners with major Western New York businesses and venues such as Holiday Valley, Roswell Park, Seneca One, and M&T Bank.

People Inc., President and CEO Rhonda Frederick will retire in April 2023.  She has served with People Inc. for 43 years, including eight as President.