BUFFALO, N.Y. (WBEN) – Tuesday’s historic Blue Jays baseball game in Buffalo was not lost on the fans who this year were able to witness Major League Baseball in Western New York for the first time in more than a century.

5,321 fans attended Tuesday’s game which Toronto won 5-1.
The overwhelming majority of those fans were packed along the third-base side of the field in fully vaccinated sections in juxtaposition to the opposite side of the stadium which accommodated fans with physically distanced seating.

Here’s a quick look at the vaccinated vs unvaccinated sections about 30 minutes before first pitch. pic.twitter.com/ZHrrIxYPwY

“It’s pretty exciting,” Buffalo native Jim Mitchell said. “It’s an intimate stadium where you get to see the Bisons players we’ve been rooting for years growing up to be Blue Jays but now back home to Buffalo. It’s exciting.” 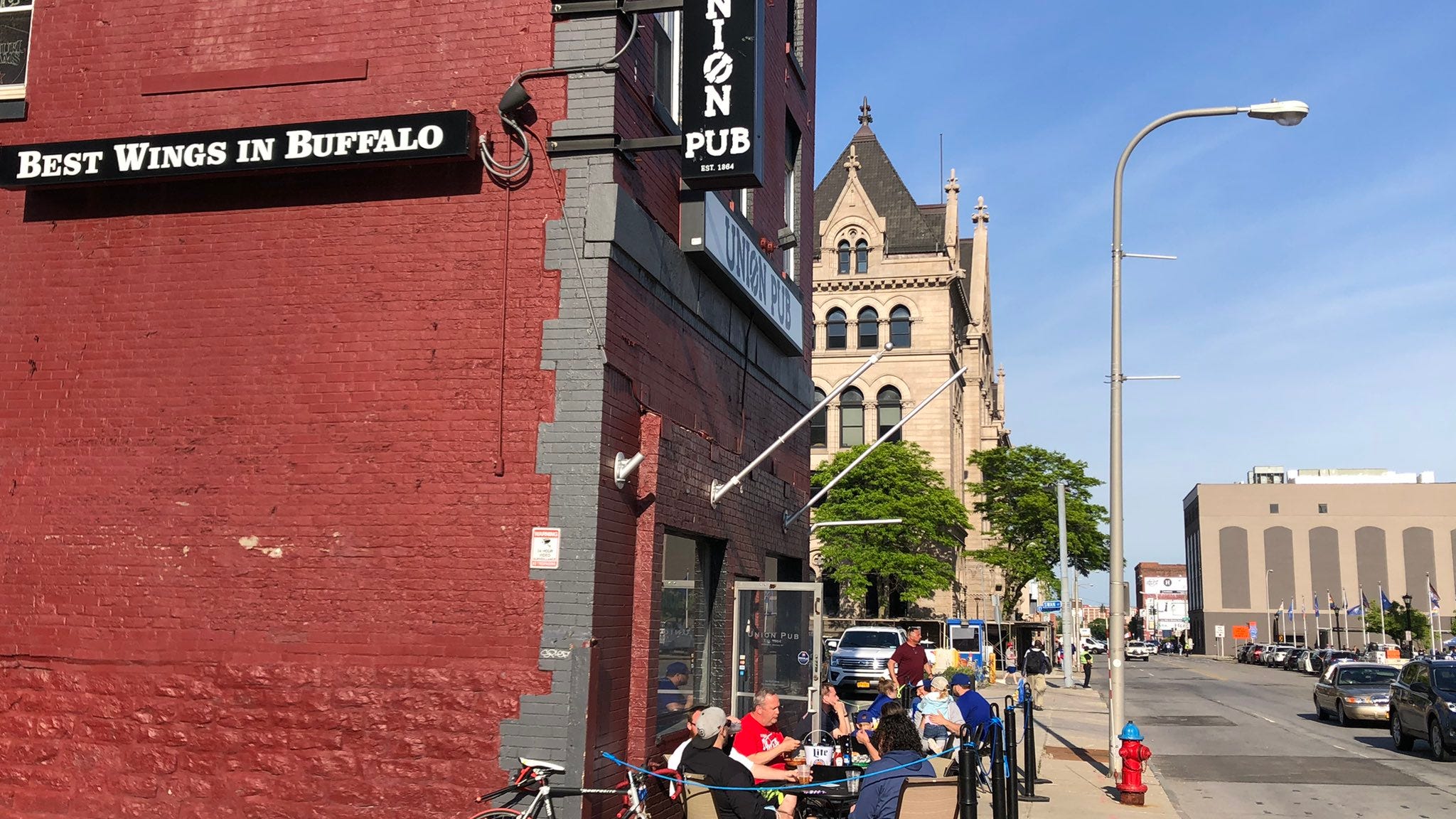 There were several fans who flocked to Buffalo from out of the region. Some were simply visiting town and wanted to catch a game while they were here. Others came from downstate to add Sahlen Field to their checklist of MLB stadiums. Some die-hard Blue Jays fans