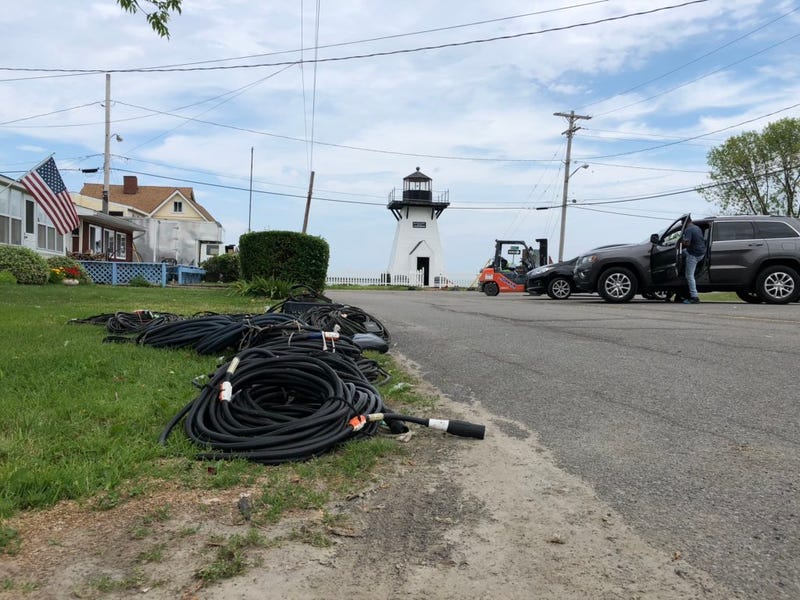 BUFFALO, N.Y. (WBEN) – The cameras continue to roll in Western New York despite the pandemic pushing back significant movies that were supposed to premiere in 2020.

A Quiet Place 2, which was filmed in Buffalo, Akron, Olcott, and other local locations, was initially supposed to be released in theatres last May but has since been delayed until this September. Similarly, Nightmare Alley, which shut down Buffalo’s Niagara Square last winter, is scheduled to be released in December, months beyond what filmmakers anticipated.

Despite setbacks, production will slowly get back to normal in the coming weeks.

“In the next two months, we have four brand new movies that will be shooting in the area,” Tim Clark, Buffalo Niagara Film Commissioner, said. “I really have good confidence that the business is back and roaring again.”

It’s unknown what the next major motion pictures are.

Media production was allowed to resume in New York State last summer as part of the state’s “phase four” of reopening. Under this phase, occupancy limits are at 50%, meaning there are fewer people on set. All actors and crew members are required to separate by six feet and wear a mask, with the exception of the actors in a scene.

“I was just talking to an actor the other day who said it is weird to have his makeup artists in all Tyvek suits and face masks and face shields and rubber gloves,” Clark said. “It’s quite odd. It’s almost like a movie in itself. Sort of a sci-fi thing in the makeup room. It’s the new world that we’re living in.”

As the vaccine for coronavirus continues to go into people’s arms, there is anticipation for when production can return with the full cast and crew, though Clark said there’s been no information from the state on when that will be.
While production continues, Clark said he’s looking forward to the premieres of the two major films.

“(A Quiet Place 2 is) really a postcard to Western New York,” Clark said. “It’s exquisite cinematography and showing us off at its very finest. Between that and Guillermo (Del Toro), I think the moviegoer is especially going to have their taste buds tingled this season.”